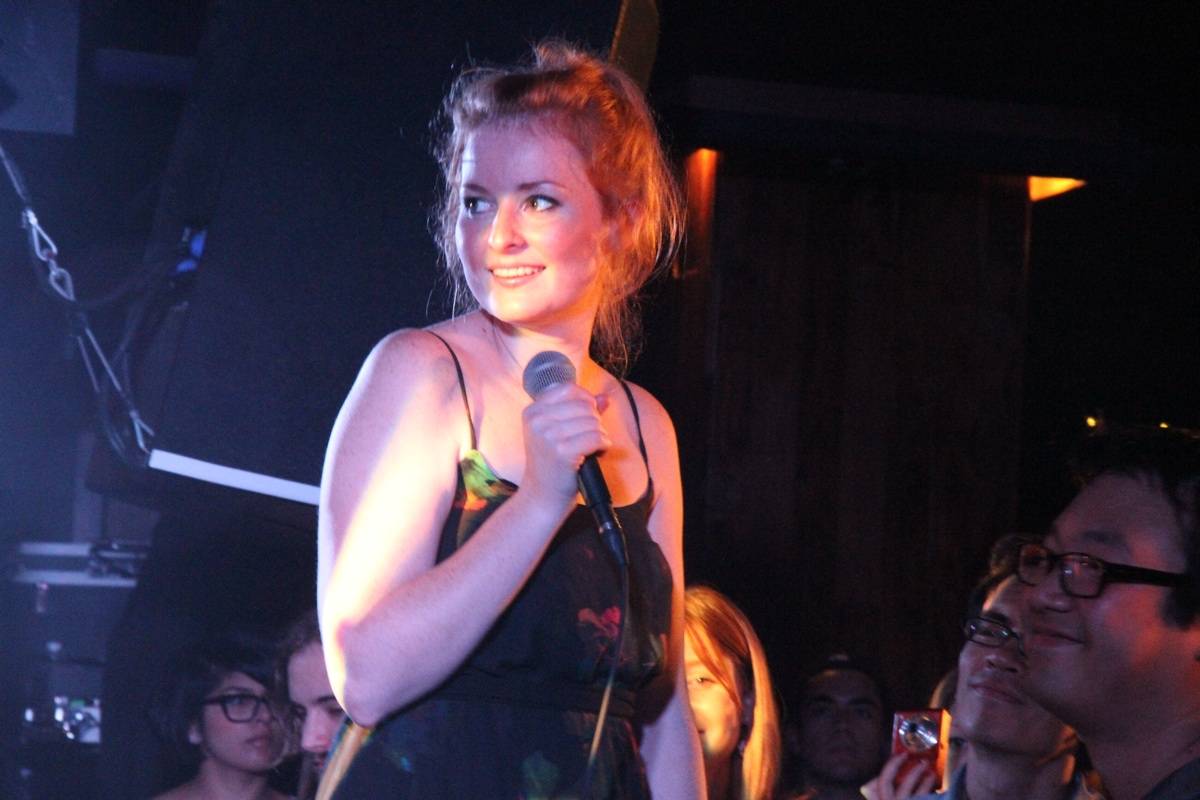 Almost as much as for her music, Jenn Grant is known for her stage banter.

Last night at the Biltmore Cabaret, the Halifax singer/songwriter lived up to her reputation, so much so that at times her raconteur-ship almost threatened to overwhelm the music. (I still have nightmares about a Billy Bragg concert I saw in the ’90s in which the singer explained every song before he played it.)

However, like any good vaudevillian (Grant would have made a great screwball comedienne), the singer knows her stagecraft, and her audience. The Saturday night set was just the right balance of twinkly stories about unicorns, and music – mostly in the form of deceptively light-sounding pop. 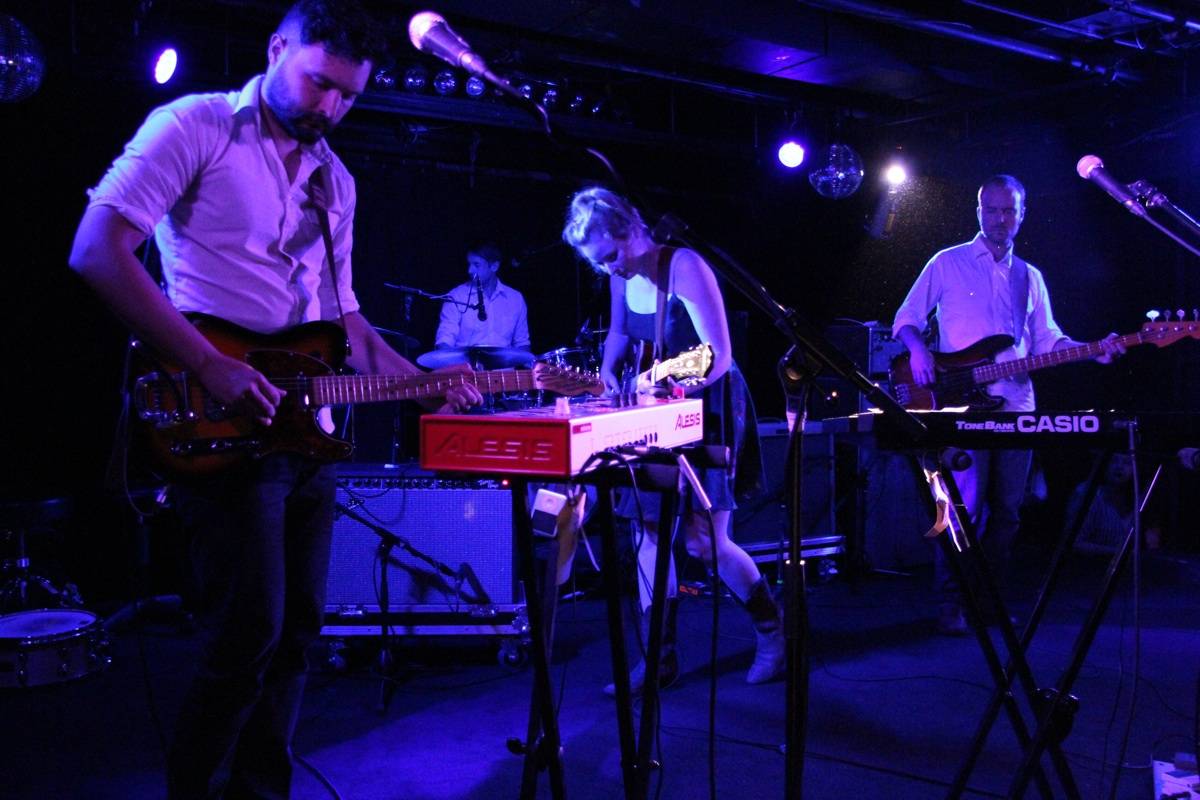 I say “deceptively” because live, with a crack band adding muscle, the material from her latest, Polaris-nominated (and very hooky) album Honeymoon Punch revealed more layers than a few casual listens had allowed – particularly on tougher songs like “Parliament of Owls” and the synth-y dirge “Walk Away”.

But the straight-up pop stuff – “How I Met You”, “All Year” and “Getcha Good”, for example – sounded great, too.

Along with a full but not packed room of admirers and the performer’s natural, unshakable warmth, the songs provided the lift every pop music fan craves. Opener Wool on Wolves should also be mentioned – the Edmonton quintet  delivered a set of roots rock that rolled like thunder. This is a band to watch, and watch for. 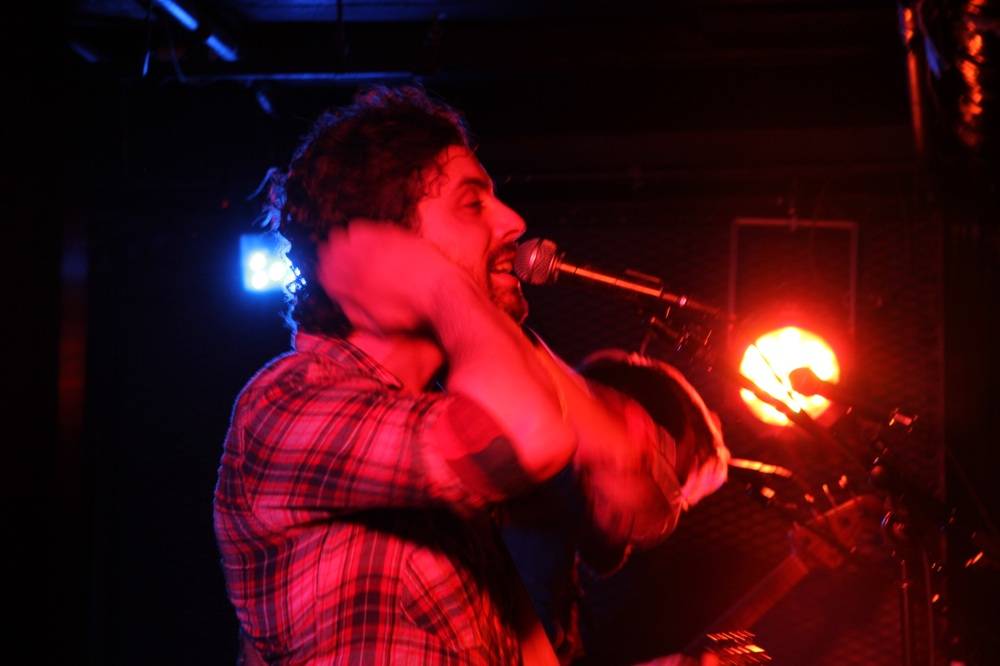