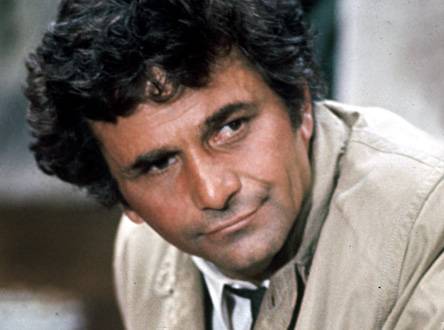 Alzheimer’s, one of the more frightening of potential endings we face, has claimed another victim: actor Peter Falk, age 83, has passed on.

Known by the masses as Columbo, Falk had a wonderful career spanning decades, which included bravura roles in intense, artistic films that pushed the boundaries. One thinks primarily of his working relationship with director/actor John Cassavetes, the man who followed Orson Welles as one of the only true independent filmmakers working in Hollywood.

It seems inevitable that many will begin to appreciate Falk’s talents after his passing. Falk was prominent on the stage as well as the screen, and his gruff determinism is still looking for a present-day equal. 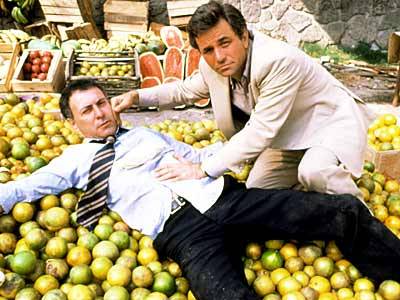 Peter Falk and Alan Arkin in The In-Laws.

In tribute, a handful of favorites…

A Women Under the Influence (1974) – Falk plays an increasingly desperate and frustrated husband of a woman (Gena Rowlands) trying to balance mental instability with raising a family in one of Cassavetes’ best-known films.

Murder Inc. (1960) – The rise and fall of the organized crime syndicate, Murder Incorporated.

Wings of Desire (1987) – In a small but crucial role, Falk plays himself, an actor taking a role in a TV movie, in  Wim Wenders amazing tale of angels hovering over Berlin.

Husbands (1970) – Falk again teams with director Cassavetes for this film about three friends who come together after the death of a friend.