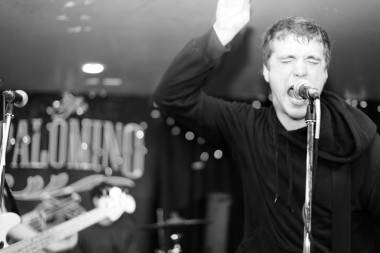 Eamon McGrath‘s Peace MakerÂ was a gritty, gruff surprise, full of wonderfully raw, Replacements-like (“I’ll put on my Saturday night/You’ll put on your best clothes”) rock ‘n’ roll nuggets. The Edmonton singer/songwriter’s morning-after voice, together with the mix ofÂ  sad-country inflections with propulsive electric guitar in stand-out tracks like “I Am the Deer”, made Peace Maker one of the year’s finds for this writer. 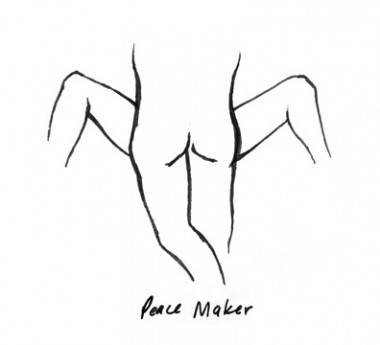 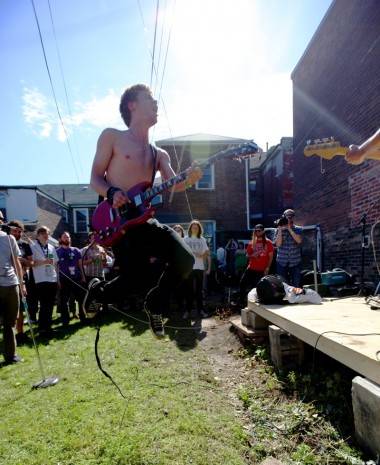