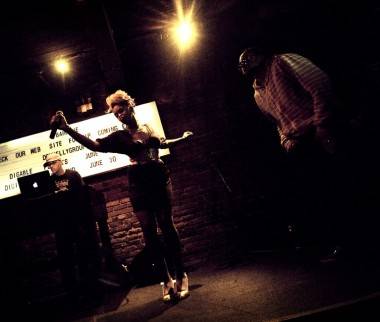 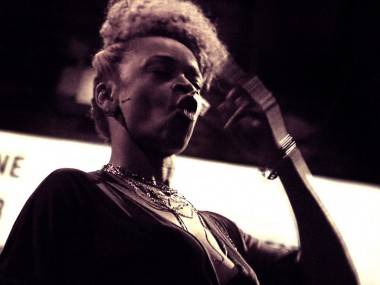 Doodlebug and Butterfly were still spitting politically inclusive lyrics (“It’s not cool no more to be a racist and not think for yourself!”), but somehow new messages over old hooks didn’t quite match up. The Digables didn’t hit the stage until well after midnightÂ  (it felt like the crowd had already peaked by the time they did) though they still managed a set that was fun and high-energy, albeit somewhat disjointed. The trio never really gelled onstage in the way I imagined they would; perhaps that was my own biased reaction to Ladybug’s absence (she allegedly left the band over pay inequality).