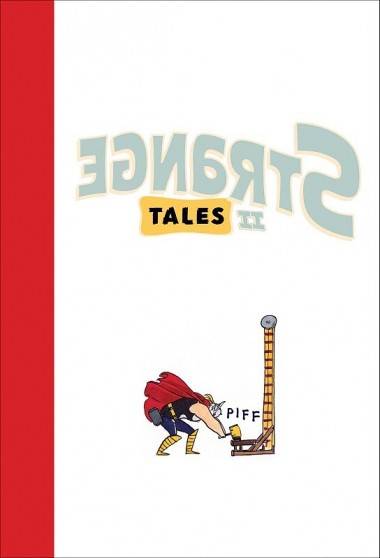 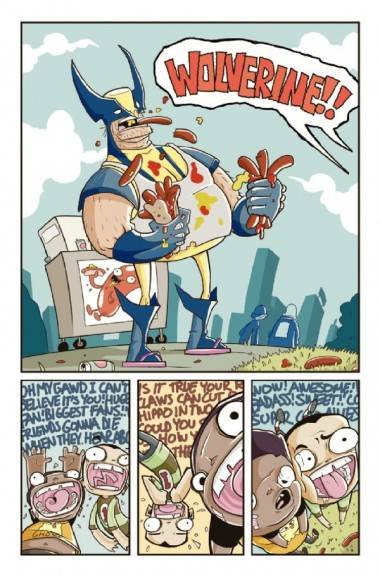 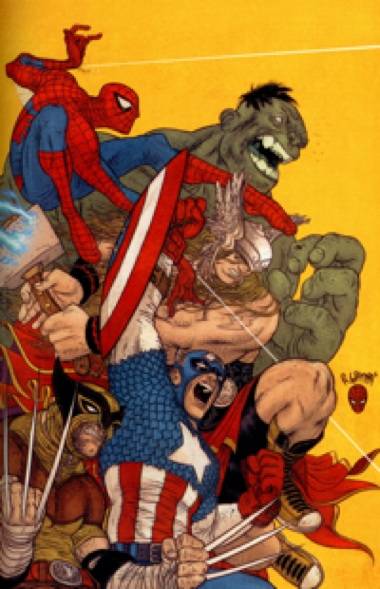 But Kate Beaton steals the show in each of her three contributions, poking fun at superhero mythology in the same awesome way she deconstructs Canadian history and literature. (She’s also recently dipped into the DC Universe. Check out some of her sweet Lois Lane strips from last month.)Â  Even if you know nothing of Kraven the Hunter, Beaton’s comic magic makes the lower-tier Spider-Man villain accessible and funny. 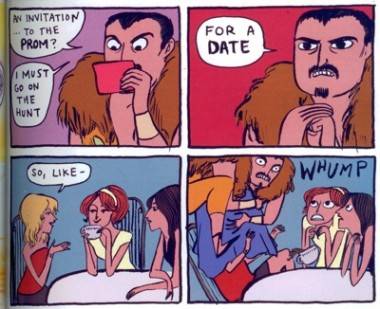 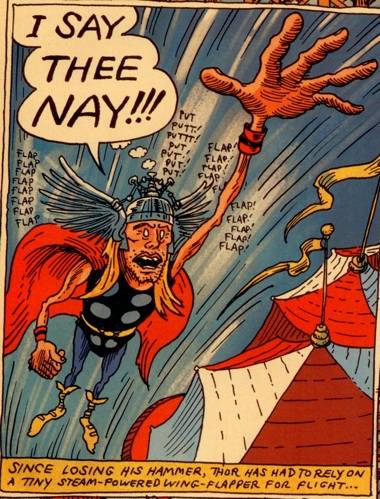 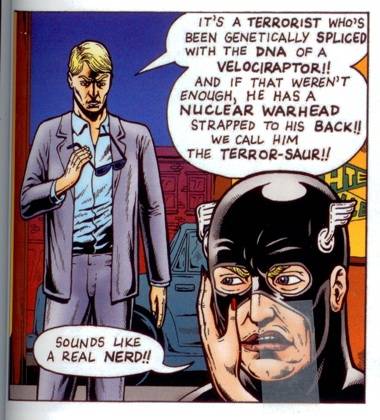