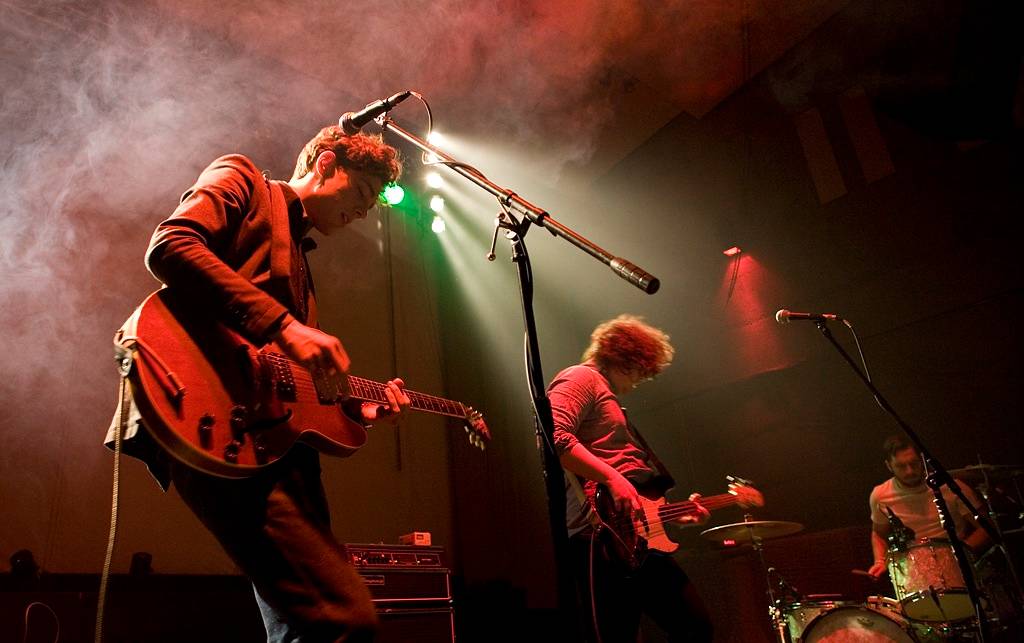 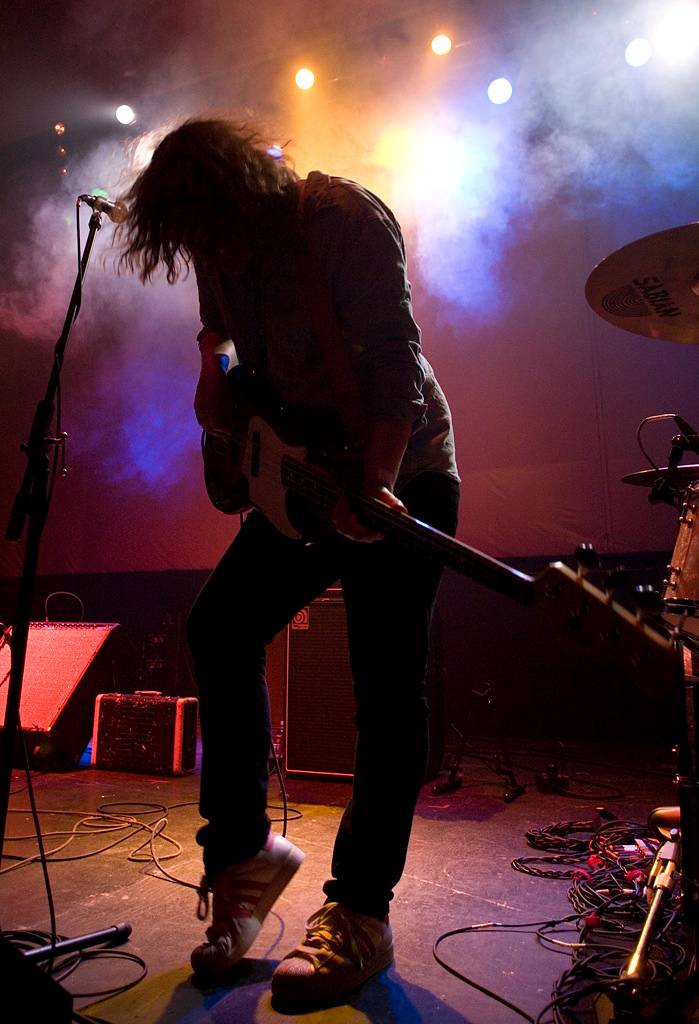 People were going crazy up front and even in the balcony above. The band looked up to the jumping fans and gave an appreciative nod or a point. Highlights included “Sole Brother” andÂ�� “What To Say” a single from the latest Born Ruffians album, Say It. 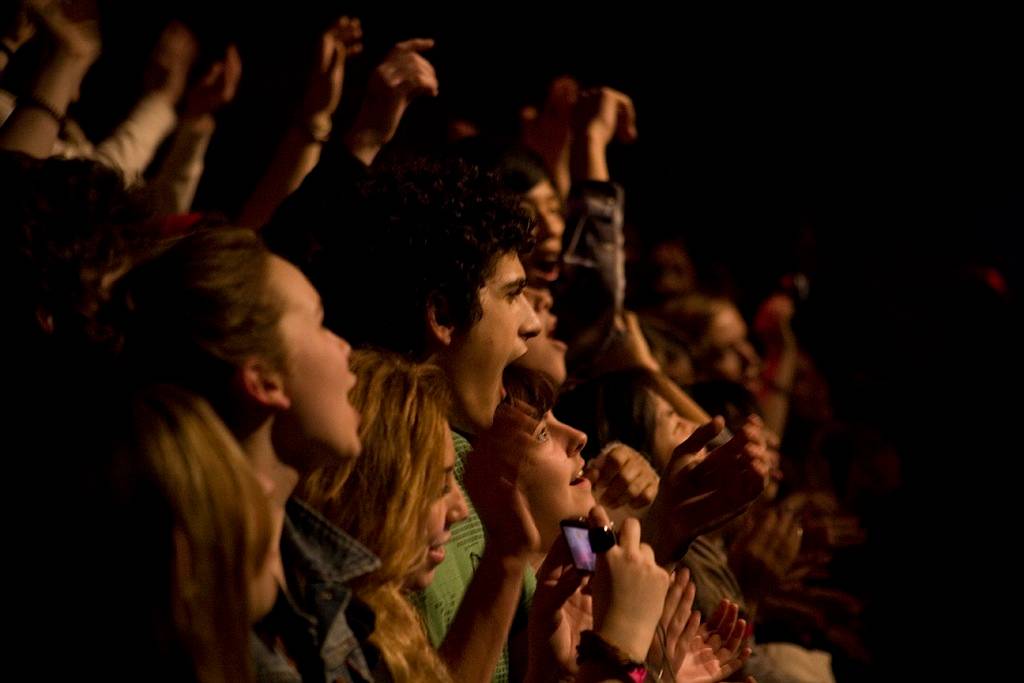 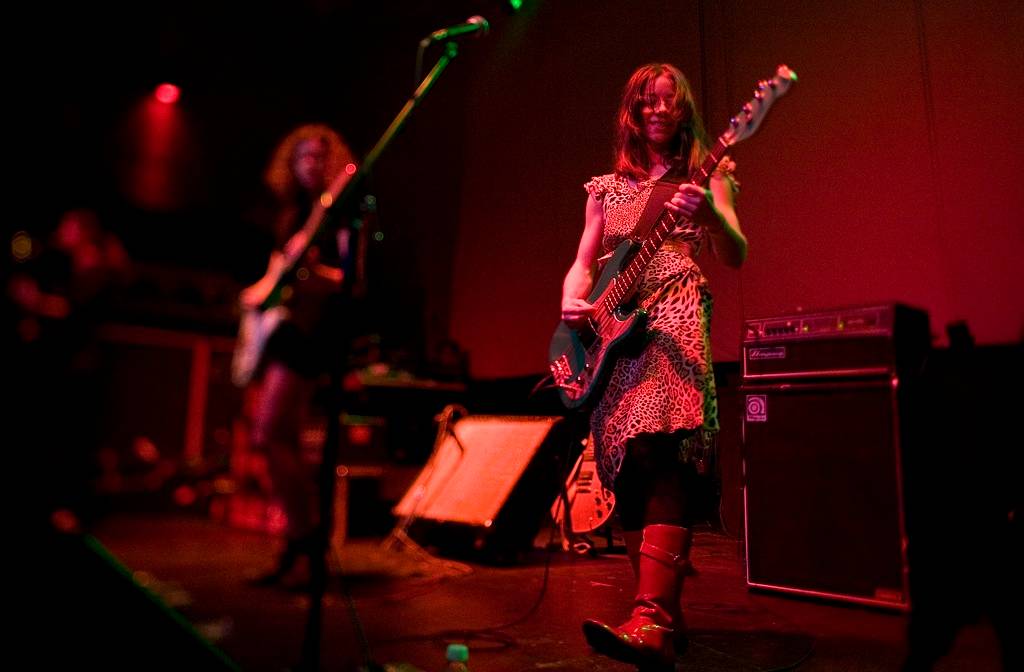