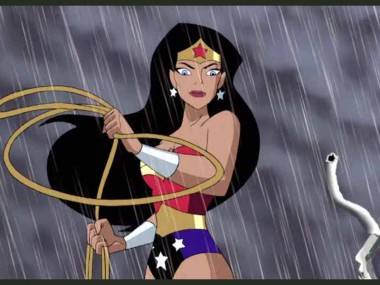 The Daily Beast is reporting that the David E. Kelley script for the pilot of a proposed Wonder Woman TV series is “laughably bizarre.”

The site obtained a copy of the script in December. According to Daily Beast writer Jace Lacob, in Kelley’s version “Wonder Woman is presented as a weepy career woman-slash-superheroine with three identities (Wonder Woman; Diana Themyscira, the chairman of Themyscira Industries; and mousy assistant Diana Price) to juggle.”

Kelley is best known for TV legal dramas, including Ally McBeal, The Practice, Boston Legal and Harry’s Law. Joss Whedon apparently also wrote a film script but nothing obviously has come of that. 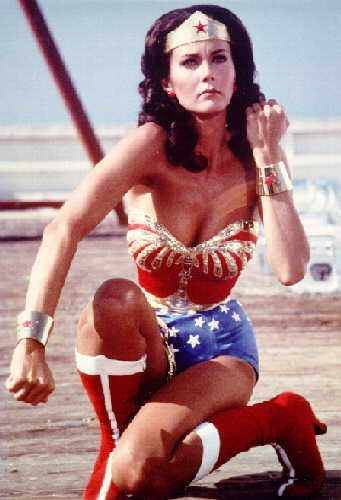 Lacob goes on to describe the script as “both cloying and tragically un-hip… Merchandise meetings and legal jargon jostle uncomfortably with superheroics, pajama parties with saving the world.

“The result is a Wonder Woman who is more like Kelley’s Ally McBeal than the feminist superhero who stands side-by-side with her fellow DC icons Superman and Batman. This is a woman whose feelings are hurt by people commenting on her breast size, who is looking for love in all the wrong places, and who wants to have it all! (No sign of a unisex bathroom yet but other Kelley tropes seem liberally scattered throughout the script. Fortunately, there’s no dancing baby.) But the stilted dialogue and bizarre narrative conceits pale in comparison with some of the sacrilege being committed here.” 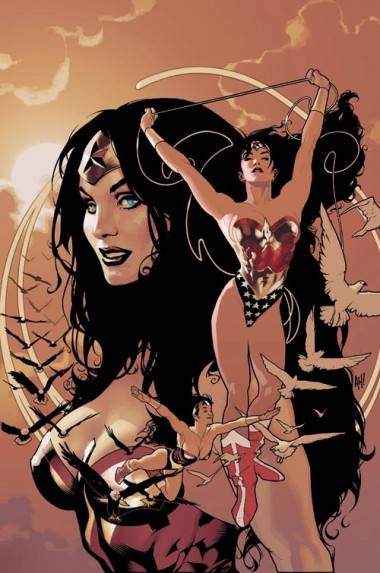 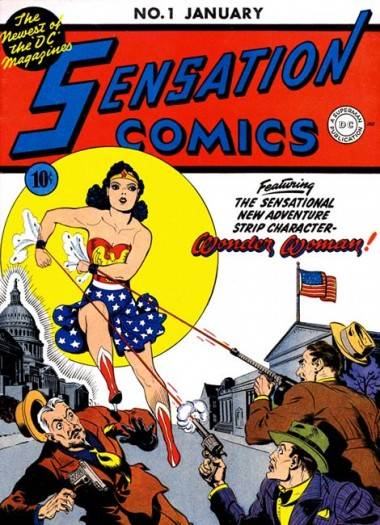