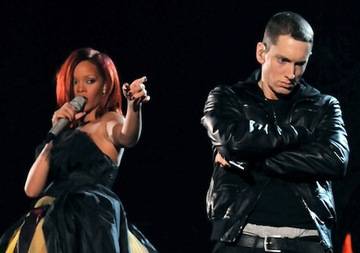 This is part 2 of an ongoing conversation we’ve been having with East Vancouver pop culture critic Louise P about the 53rd Annual Grammys broadcast.

Lousie P: Well… because when I was watching on TV I thought oh that Rihanna who I hate, uhm she changed out of that huge disastrous dress into like street clothes. But now I’m looking at it again and I’m thinking, that’s just not the same girl, the second woman has a way better voice than Rihanna’s screechy crap voice. This one is really melodious.

I can’t stand Rihanna. I can’t believe she sold out two shows.

Louise P: Who would go to see that thing? What does she even have to sing?

SC: She has five albums. She had a big hit with “Umbrella”.

Louise P: She’s got an umbrella?! 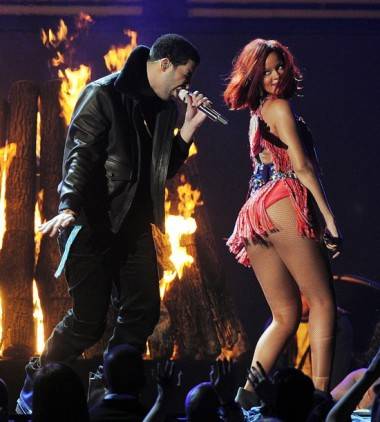