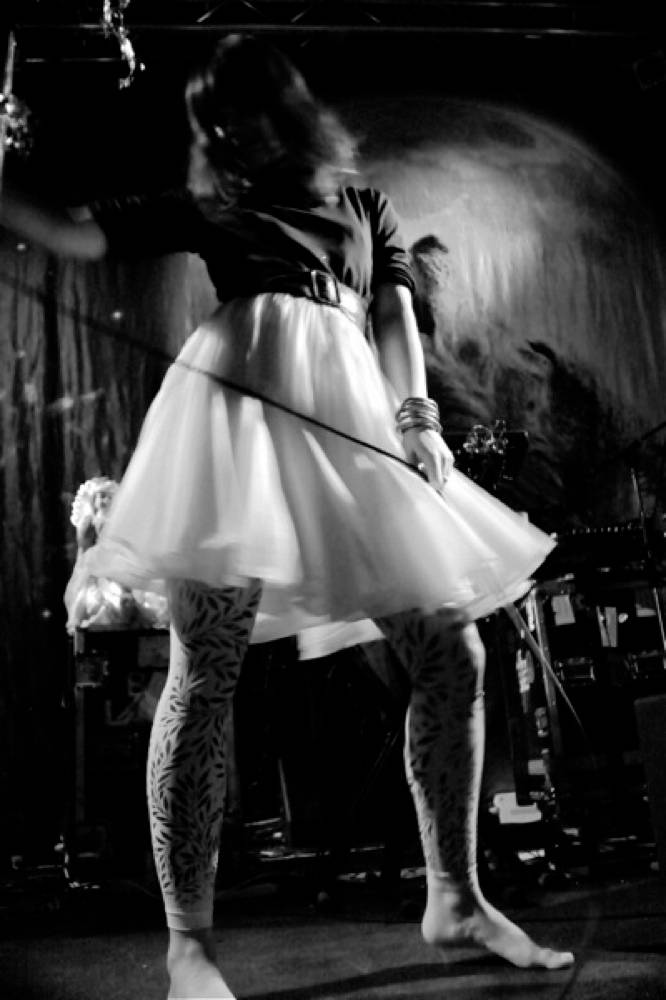 Gucci has hired Bat For Lashes‘ Natasha Khan to cover Depeche Mode’s “Strangelove” to accompany the release of the fragrance Guilty For Him. Guilty for Women debuted with a commercial starring Evan Rachel Wood and Chris Evans, and featuring a song by Friendly Fires.

Thanks to Stereogum for the tip.