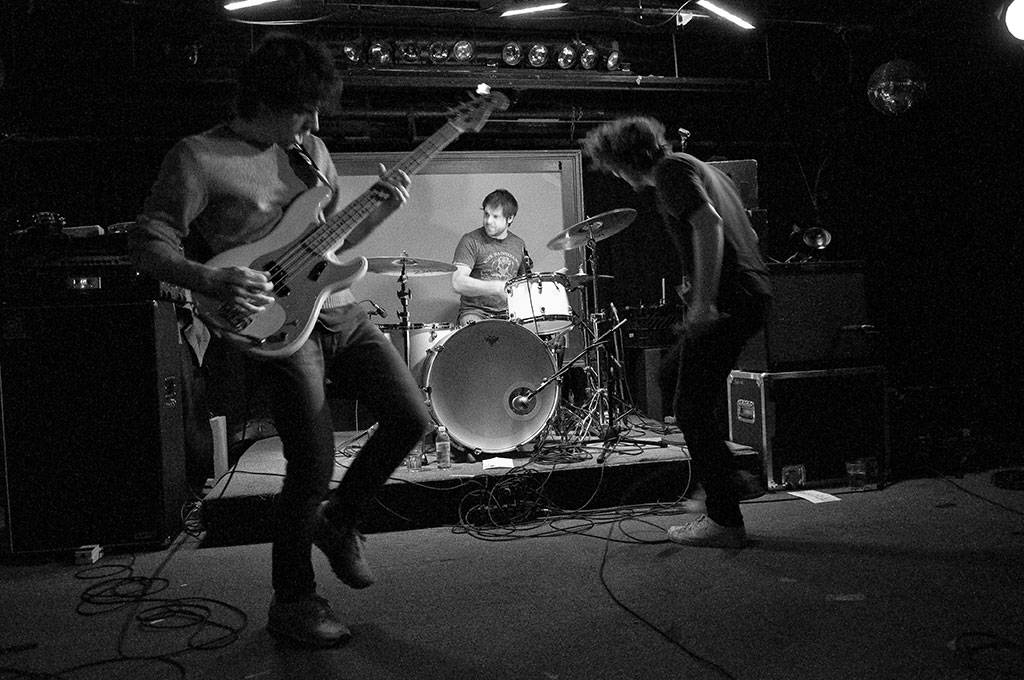 After hearing about the amazing show Ra Ra Riot put onÂ  last year at the Commodore Ballroom, I’d spent months experiencing pangs of regret for not attending myself. Back then, they were opening for Wintersleep, but this time around, the band was headlining their very own North American tour and wrapping things up in our very own city.

Torrential rain, my sore throat and the NHL All-Star weekend be damned; nothing was going to stop me from attending the indie darlings’ performance at the Biltmore. I already knew that the intimate space would suit the Syracuse outfit’s multilayered sound to a T. What I didn’t anticipate was that opening band Givers would first steal the show. 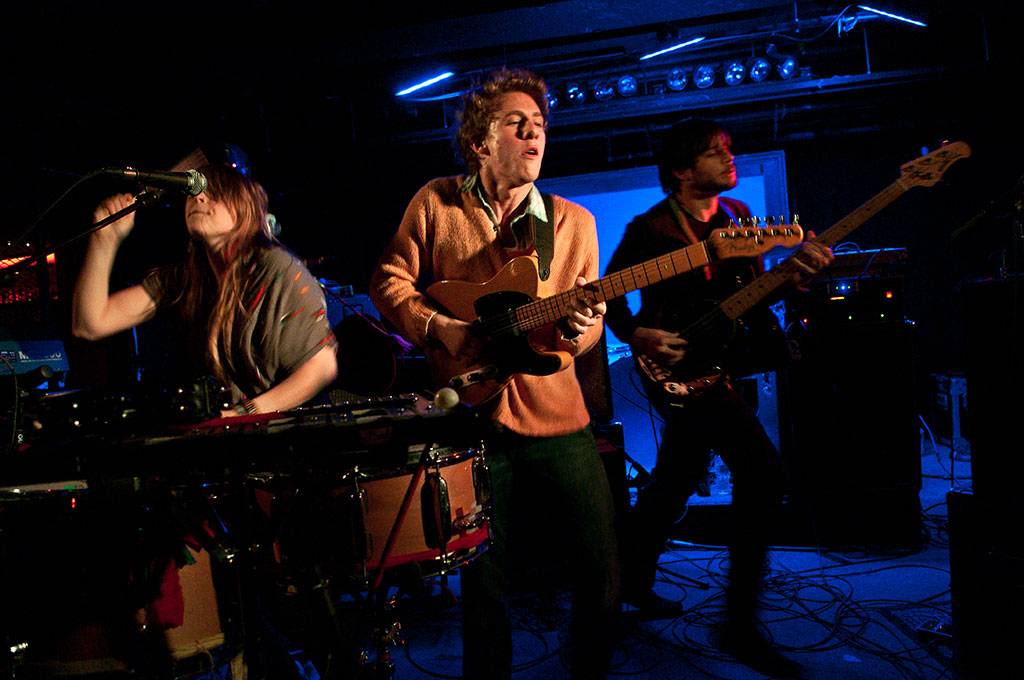 Givers left their lasting mark on Vancouver with their brand of infectious (and majorly addictive) rock tunes. Based in Lafayette, Louisiana, the band’s Southern charm rang through every chord and beat. I wouldn’t miss a chance to see them live again; these kids put on one of the most energetic shows I’ve ever seen, with a highly evolved approach to music.

Percussionist, vocalist and ukulele player extraordinaire, Tiffany Lamson skillfully beat the living crap out of her drums by the end of the set, while co-frontman Taylor Guarisco belted verses and twitched on stage like a youthful Jerry Lee Lewis. Their off-kilter doowop (with traces of reggae and rockabilly) displays a playfulness and musical maturity often absent in novice bands. They are definitely ones to watch for in 2011.

Ra Ra Riot got off to a slower start with “Massachusetts”, showing a little more meekness on stage than their rowdy friends from Givers. But it only took them a couple of songs before they were bouncing off the walls like their compatriots. Bassist Matthieu Santos was practically catapulting himself across the stage by the time they got to “Oh La”. 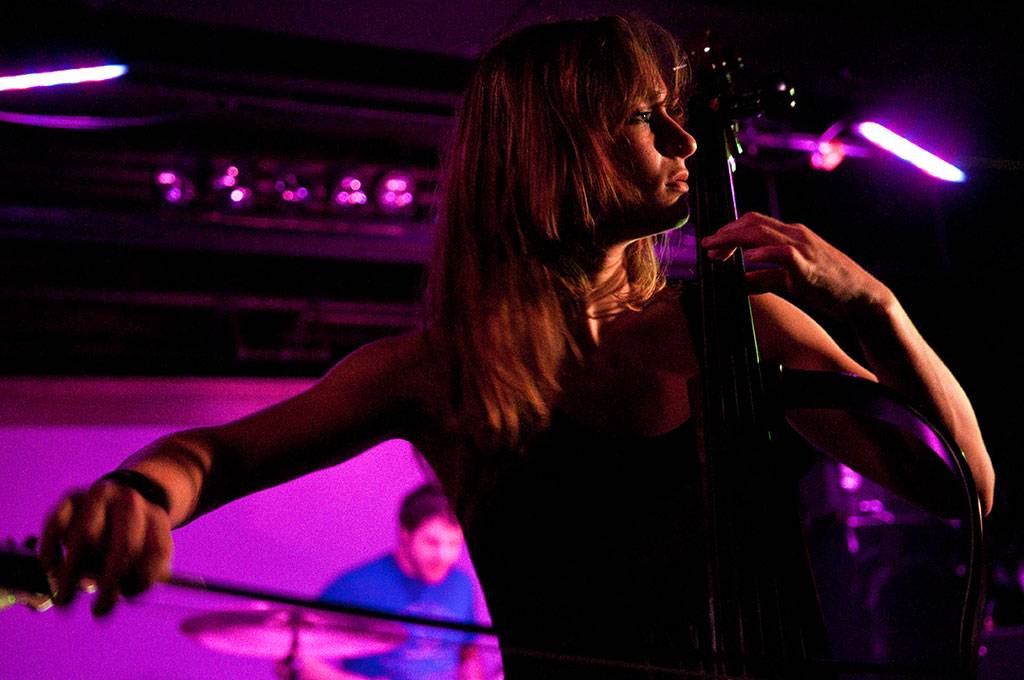 It’s easy to see why the orchestral band has become a university crowd sensation. Like the many of the undergrads in the audience, they sported vintage-inspired gear, or the skinny jean/shirt with an obscure band logo combo (lead singer Wes Miles proudly wore the Givers logo on his threads). They definitely have the hip intellectual look down pat, with the musical chops to back them up. Sophisticated but unpretentious, their new record The Orchard boasts catchy dance tunes with a dense layer of strings from cellist Alexandra Lawn and violinist Rebecca Zeller.

Some gems that stood out in the set included the synth-tastic “Too Too Too Fast” and “Shadowcasting”. The latter fully demonstrated Miles’ sensitive timbre but powerful vocal range (surprisingly nothing at all like the Spike Jonze squeakiness of his regular speaking voice). Lawn sang lead on the darker and somber “You and I Know”. Slightly pitchy and pinched, her voice comes off more soulfully in studio recordings, but it was great seeing the full emotion on her face as she crooned “Don’t leave a note even if you know that you wanna find my heart.”

If it weren’t for the 11 pm curfew, fans would have stuck around the whole night to hear more. Aware of their time constraint, Ra Ra Riot went straight into an encore. Seeing the pleased faces exiting the Biltmore, I have no doubt the band will be selling out many more future shows in Vancouver.

One response to “Ra Ra Riot at the Biltmore Cabaret”