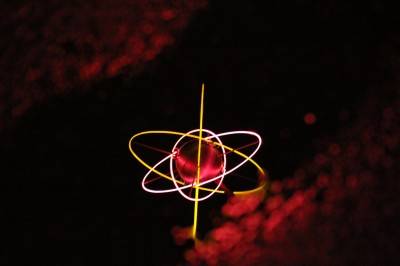 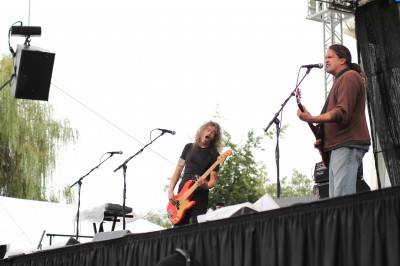 A cover of Freddy Fender‘s “Wasted Days and Wasted Nights” was a nice touch; the splendid “Light”, like “Touchdown King” (another track off the 1989 SST album Monsters), was a stunner. The glorious “Up On the Sun” remains one of the ’80s finestÂ  alt-rock musical moments, and sounds as wonderfully wasted today as it ever did. Though the hour-long set lagged a little towards the end, watching Cris proved endlessly entertaining – he is the ’80s post-punk Americana version of Keith Richards (or Jim from Taxi. Take your pick.) 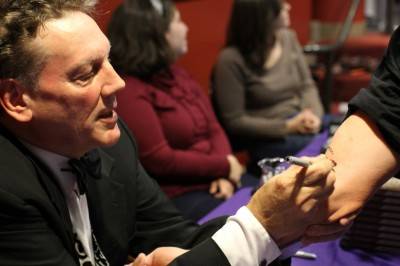 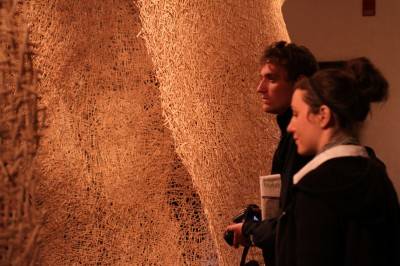 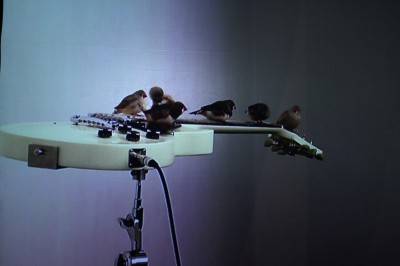 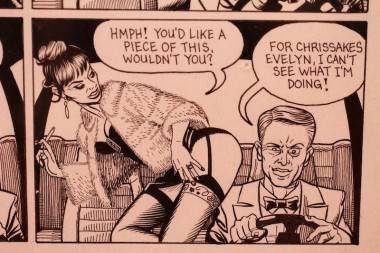 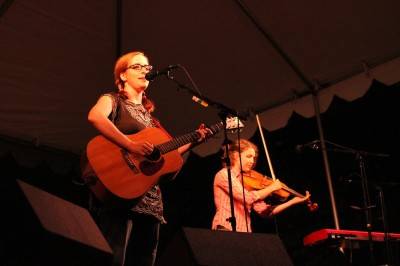