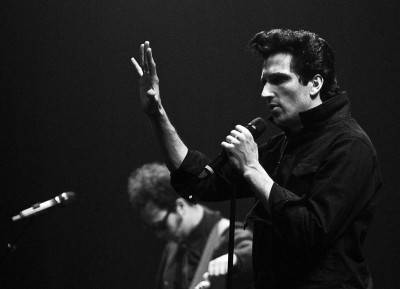 Francis Farewell Starlite. With a name like that, it sort of behooves an interviewer to ask if it’s real… or does it?

Starlite fronts a soul-pop band called Francis and the Lights, though “the Lights” in question are meant to denote stage lights, not band members (as I found out in our chat). Other interesting facts about Francis and the Lights: with his first band, which he formed while attending Wesleyan University in Middletown, CT, Starlite performed at entire Otis Redding album; he is rumoured to have received a six-figure investment early in his career from an Internet entrepreneur; and he dances incredibly well (the names of Michael Jackson and Prince have been invoked to describe his sensational bodyrock).

“F. Starlite” (as the name reads in the credits, at least those produced on the Francis and the Lights blog) also co-wrote and co-produced “Karaoke”, a track on Drake‘s album Thank Me Later; and Francis and the Lights has played over 30 dates opening for the fast-rising hip-hop (and former Degrassi) star. Though he had just started a West Coast tour opening for Brooklyn indie band MGMT (including a Vancouver date July 24 at the Commodore Ballroom) in support of the just-released It’ll Be Better, the first full-length Francis and the Lights record, Francis will be back opening for his old friend again July 27 for a second Vancouver date in less than a week (this one at the Centre for Performing Arts).

We chatted with Mr. Francis Farewell Starlite on a California tour stop with MGMT. 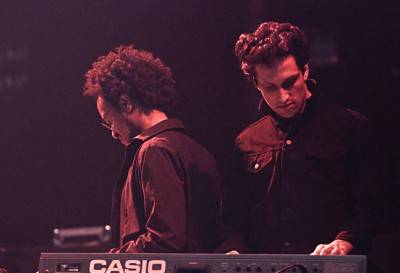 Francis at the Lights at the Centre, July 27 2010. Jade Dempsey photo

Shawn Conner: Have you ever seen Degrassi?

Frankie Starlite: No. But I was aware of his [Drake’s] music for a long time, basically since So Far Gone [Drake’s 2009 EP]. And I had been following his incredible YouTube clips of him playing at colleges with everybody screaming every word. As I understand it, he had also been following my music in his teens. And then it was very simple. They sent an email asking us to open for him on his first headlining tour, and then also asking if we had any music, if I had any music that might work.

SC: Did you take him something you already had or did you write something new?

FS: I had a song that I had been working on, a song I was struggling with a little bit but I knew it was special. I decided, the minute I started talking to them, I would give it to him. I recorded it and made it an all-new production and sent it to them and said, “Do whatever’s best for the song.” I’m so proud of the track [“Karaoke”], because he made it better. I feel like it’s so rare you can send some art and you feel like it’s safe because you respect the artist so much.

SC: There’s a photo on your blog of the receipt for the Drake CD…

FS: I went and bought it [Thank Me Later] at midnight of the day it came out. I hadn’t bought a CD in four years. But I was legitimately excited to buy it. Because of my contribution to it, and because I really wanted to hear it. 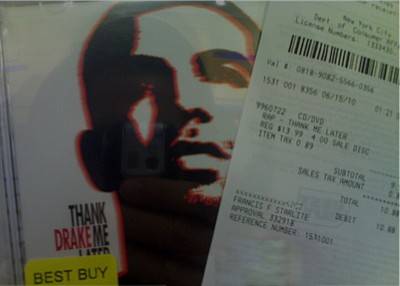 SC: Is it true for your first performance you played an entire Otis Redding record [The Immortal Otis Redding]?

FS: That is true. I mean, I’d say it’s true and it isn’t true. That was the band I put together when I went to school for a year-and-a-half. All that work I did there was along the same line as what I’m doing now, but this band really started in 2007.

But it’s always been me and my direction. That was the first thing I wanted to do, was play that record. I used to listen to it over and over again. When I would listen to it, I could imagine having a band and playing it. It’s a very consistent, simple record, instrumentation-wise. It was like my key. I hadn’t written very many songs of my own, but that allowed me to imagine… if I put a band together. And that record has a lot of the fundamental elements that I believe in, that I want in my music. They are songs, these little songs, three-minute songs. But they also, every track has a strong interesting rhythmic element, a beat. They have a jump to them. That’s what I’m trying to do.

The Top (Music Video) from Francis and the Lights on Vimeo.

SC: Can you tell me about this deal with the Normative Music Company? [According to Wikipedia, in 2008 a company with that name invested $100,000 in Francis and the Lights.]

FS: I would say it was an experiment between me and Jake Lodwick, who is an Internet entrepreneur. He really believed in what I was doing, and so we structured this business deal. And I think it was misrepresented and misinterpreted. It was a very simple investment deal. And it wasn’t done instead of doing anything else. It certainly wasn’t done instead of working with a record label; it was a way for him to invest in me, basically, as an artist. I think it had faults, that arrangement, that way of doing things. Normative Music Company doesn’t exist anymore.

SC: Do you think you have a head for business?

FS: These days I think I have less of one than I use to, than I use to think that I had. Does that make sense?

FS: Now I feel like I know what good service is, and what good work looks like. And I would love to find some people who have that, to work with.

SC: What are you doing between your two Vancouver shows (July 24 and 27)?

FS: I think we are taking it easy in Vancouver. What I’ll probably do, I’ll rehearse my band pretty heavily during those days. So I shouldn’t say I’ll be taking it easy. I’m gonna be working them out. That’s my plan. 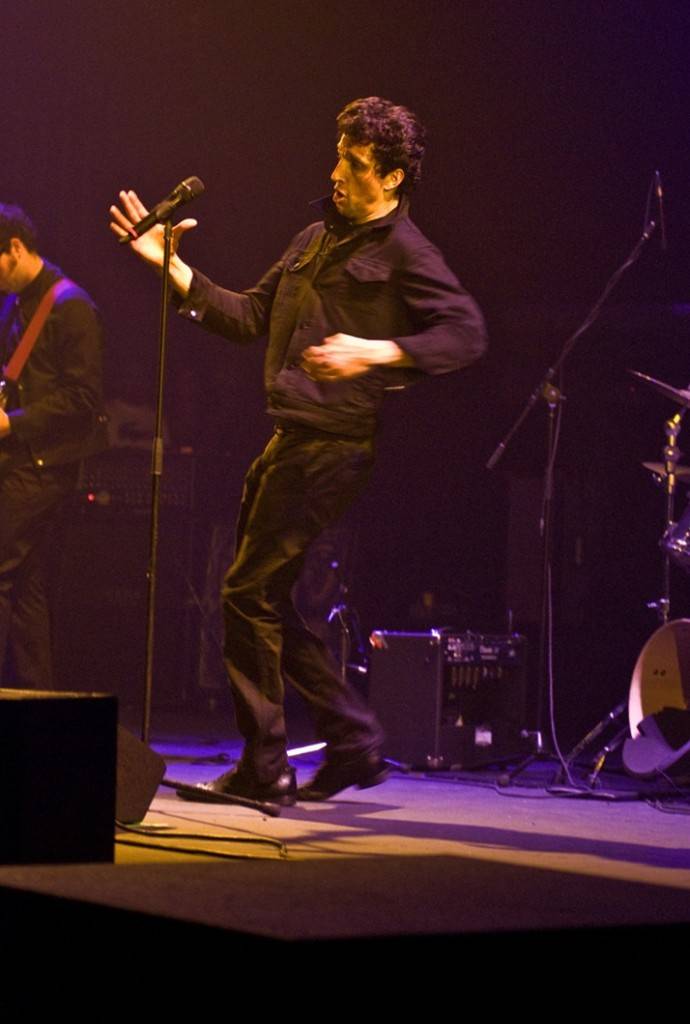 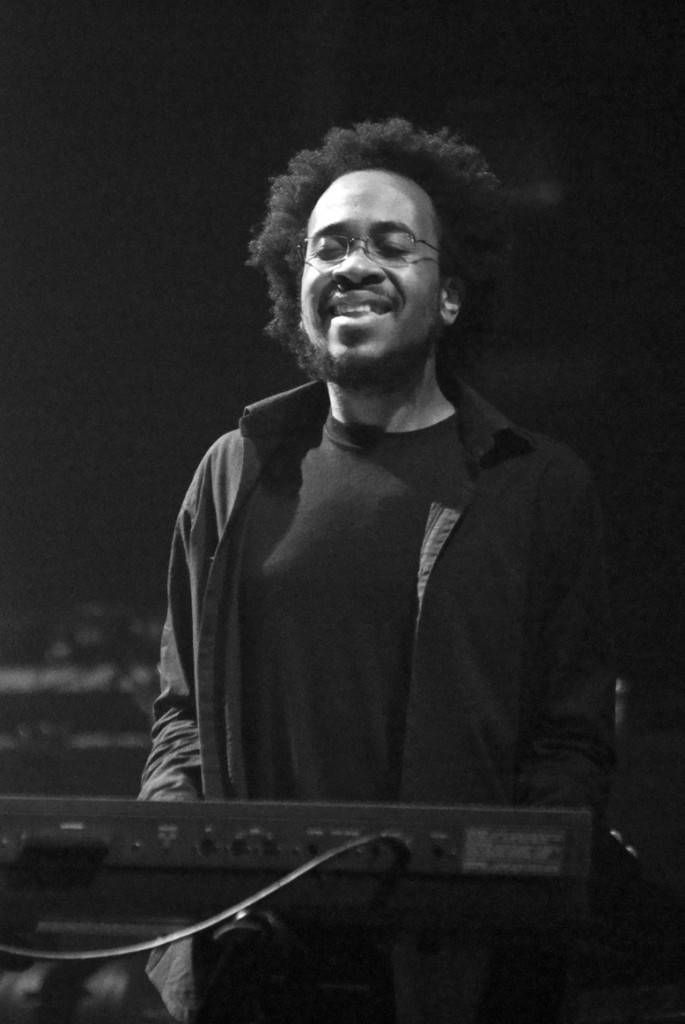 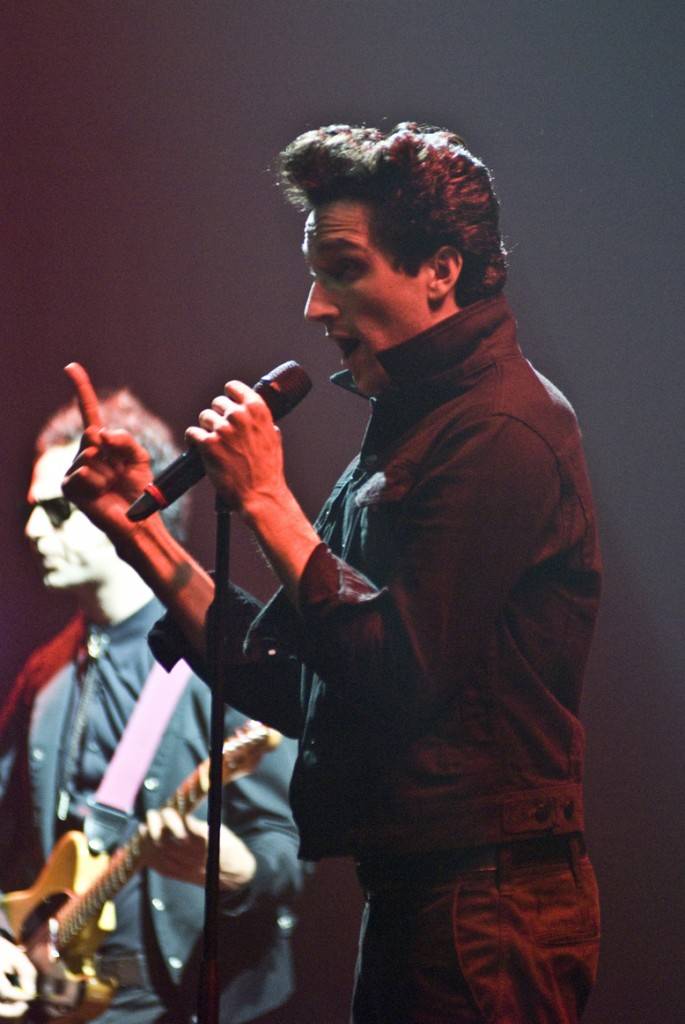 One response to “Francis and the Lights”