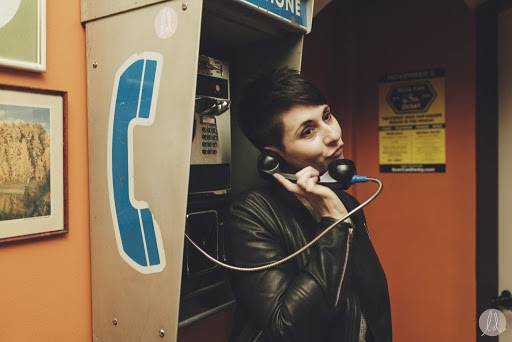 Natasha Duprey was “one of those blue-haired punk teenagers on Granville Street in the ’80s”, as she describes her youthful self. Now however she’s more likely to find the right music for a scene in a movie about disaffected youth–she is the director of music supervision for film and television for big-time music management company S.L. Feldman and Associates in Vancouver.

As music supervisor, Duprey is responsible for placing music in movies and TV shows. She worked for years on The L Word and, more recently, placed songs in an upcoming Halle Berry movie called Frankie and Alice, a reality show called Peak Season–which she describes as “kind of like The Hills, but it takes place in Whistler”–and an outer space romantic comedy with Ron Livingson for ABC called Defying Gravity. At the time of the interview, Duprey was helping put together the music for a Ron Sexsmith documentary from Paperny Films, Love Shines. 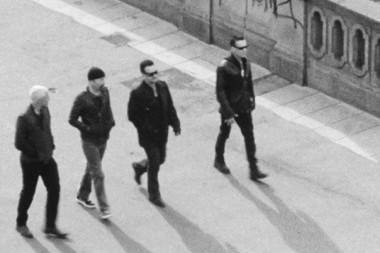