The stage design was simple, consisting of a series of white panels. Throughout the show, these panels happily flashed brilliant colours, creating an impressive sight complete with dramatic silhouettes. While many concerts can be overrun with distracting lights, in this case they only enhanced the experience. I enjoyed the show visually as much as I did audibly. Â It was obvious from the start that a lot of effort and thought goes into Yeasayer’s performances. 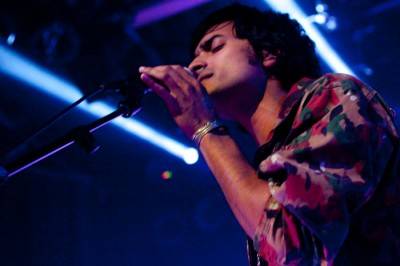 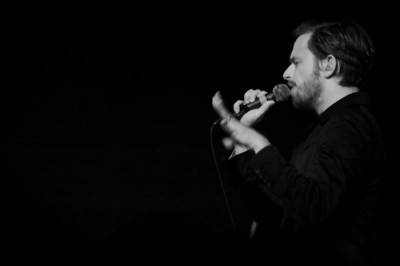