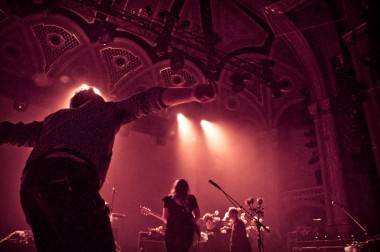 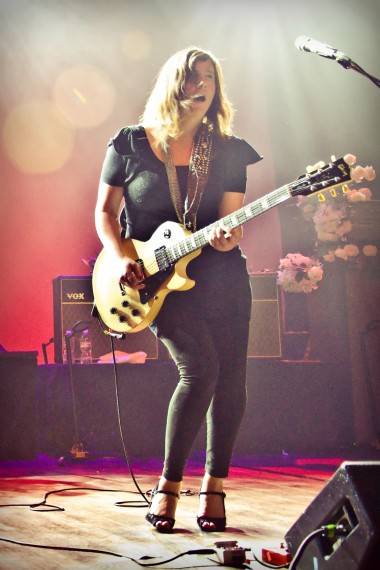 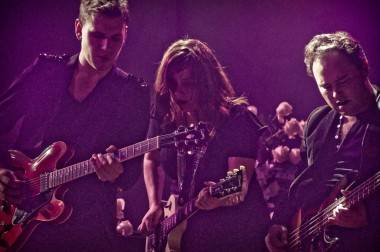 Campbell said it best later in Stars’ set: “It’s a big honour to play with Hey Rosetta!… they’re never playing with us again; they’re too good–they can do it on their own.”