The holidays are such a delightful time of year, no? Even for the Great Unwashed, there’s family to be hugged, eggnog and home-baked treats to be consumed, carols to be sung, decorations to be hung, blah blah blah. And if it’s such a great time for us, then it must be completely stupendous for famous celebrities, those glowing bastions of beauty and privilege. Wow, they get to skip the banal family feasting (lipo is getting expensive!), toasting (don’t want to end up on Celebrity Rehab again) and togetherness, and do cool things. Like getting kicked off airplanes for verbally assaulting children! Classy broad Ivana Trump was escorted out of her first class seat in Palm Beach over the holidays for screaming obscene namesÂ  at some kids that were running around the plane (specifically, “little fuckers” which, anyone stuck on a plane with irritating brats will attest, is not even creative). Admittedly, children are often annoying, but that is what a Valium and Champagne cocktail is for.

Moving on, celebrating is all well and good, but it’s really about the presents, especially when you are nice and rich, like Charlie Sheen. Unfortunately he decided to give his estranged wife a bottle of Jack and then proceeded to menace, threaten and ultimately strangle her until she called police. Why he didn’t just stay at home with some blow and a hooker or ten, one cannot imagine. Another thing beyond the imagination: why this man is the highest paid actor on television. No really. Though this might qualify as a bad Christmas for Charlie’s wife Brooke (though she’s not pressing charges–her present to him?), this is probably the best Christmas present ever for Charlie’s crazy ex, Denise Richards, who you can imagine is reveling in an orgy of slightly-deranged, malicious glee.

As the father of eight adorable little sprogs, you might think that Jon Gosselin would take advantage of some family time to make amends and put on a funky Ed Hardy-ified Santa Suit and be a good dad for once. Nope. The absurd famewhore was too busy telling the police that his ex-girlfriend Hailey Glassman had ransacked his apartment and stabbed a mean note into his wall with a butcher knife. Did she? Who really cares? There’s a lot of things to not care about, actually. What was Speidi [Spencer Pratt and Heidi Montag–I didn’t know either. Ed.] up to? SE’s present to you is that you don’t have to know. You’re welcome! 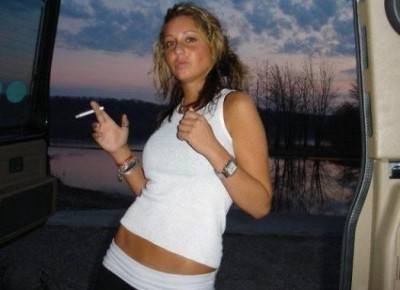 In the meantime, Susan Sarandon took this opportunity to inform the world that she and Tim Robbins have broken up, which is sad, but apparently she’s now taken up with an even younger dude, so you’ve got to give the lady some credit, she is energetic. Also, Jude Law and Sienna Miller have been cavorting their beautifulness all over some random tropical paradise with a couple of Jude’s kids. They are being gorgeous and newly-back-in-love, and slightly scandalous, which is as sweet and jolly as you’re likely to get on Scurrilous Ephemera, so have a happy holiday and a debauched New Year. 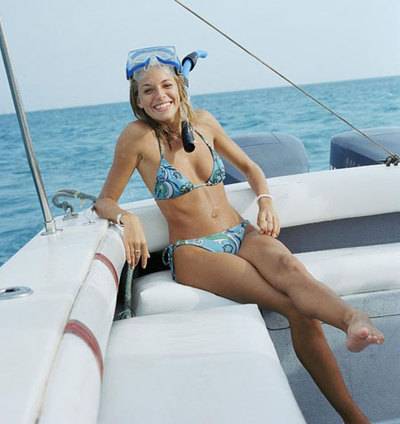