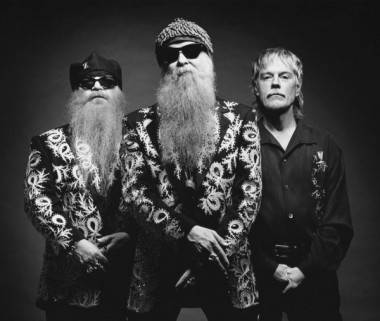 If Hendrix thought Gibbons was so killer he gave him a guitar when he was 15, then a few more of youÂ ironic rock urbanites should have made the drive out to the Abbotsford Agriplex and watched that man while he’s still kickin’ up dust and not sleepin’ in it.