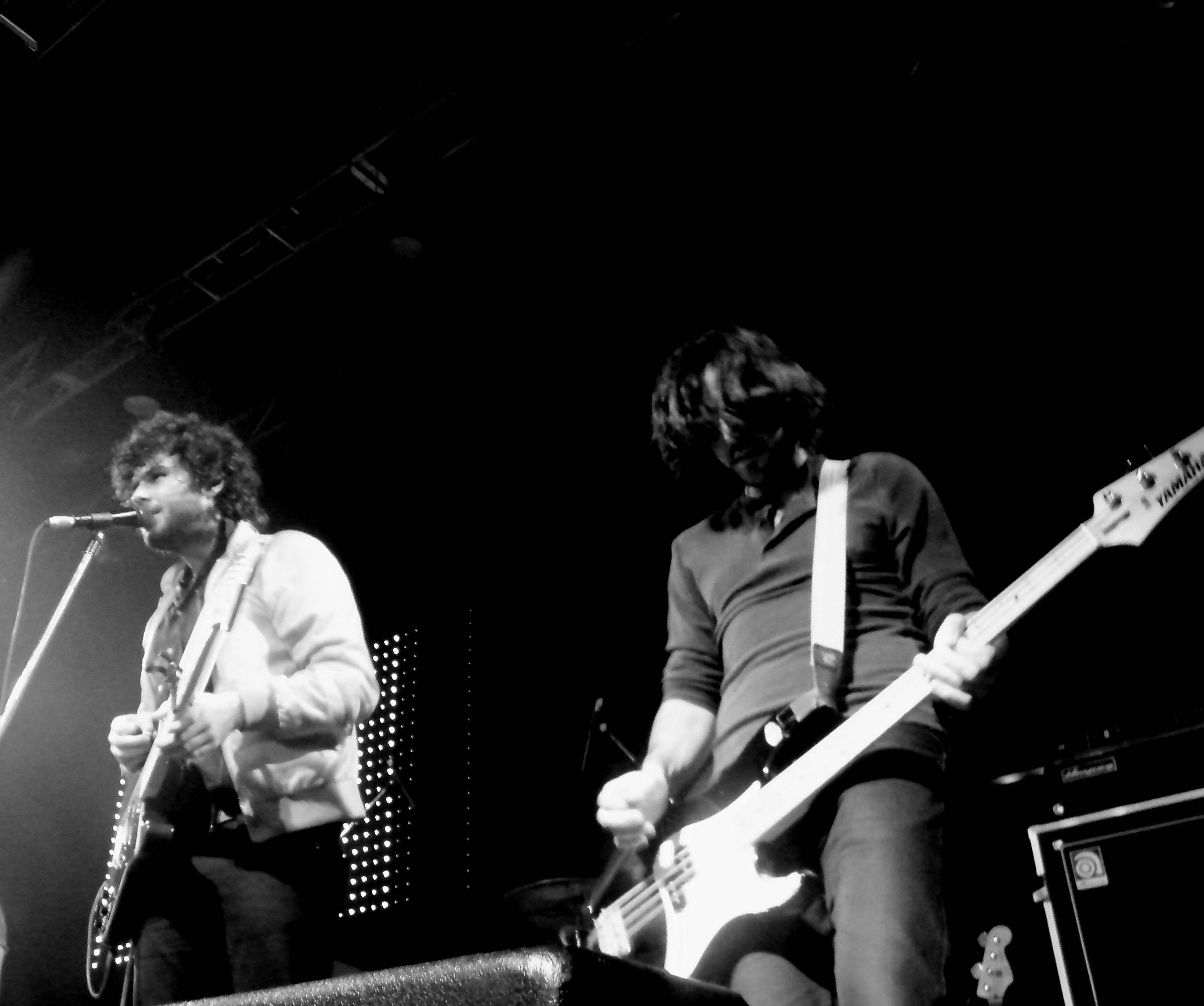 There’s an intimacy that’s immediately attained in seeing the Hamilton five-piece lay down their bare-bones roots rock. After a wash of airplay on modern rock radio across the country, Arkells played their inaugural headlining gig in Vancouver. Its likely that many in the audience were witnessing the groupÂ  live for the first time, after missing their five (yes, five) gigs in Vancouver during the last year or so.