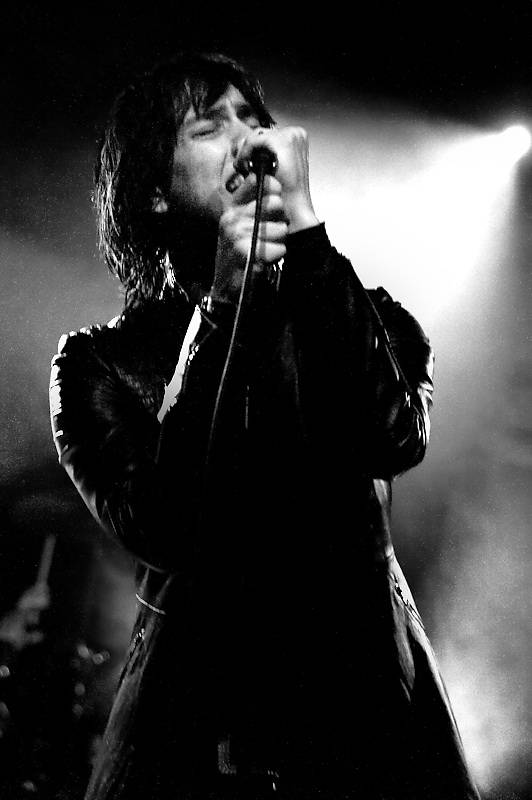 This is no more apparent then in the bouncy pop-tastic lead single “11th dimension”, in which an uncharacteristically happy Casablancas coos vocals over a keyboard-heavy track that has an undeniable ’80s feel. Shades of country can be heard in “Ludlow St”, a bluesy, ambling ode to Oscar Wilde, which further attests to the experimental nature of the singer’sÂ new direction.

I couldn’t help but feel a tad disappointed with the now-jovial, now-L.A. resident. A trademark snarl, a stage temper tantrum, any sort of rebellious act that might add some epic coolness to Casablancas, were absent. His hiatus from the Strokes and subsequent marriage seem toÂ  have tamed the man that once stormed off the stage during a David Letterman performance.