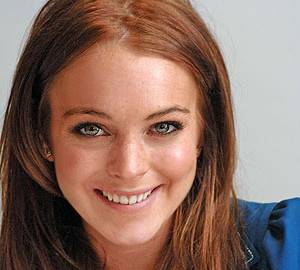 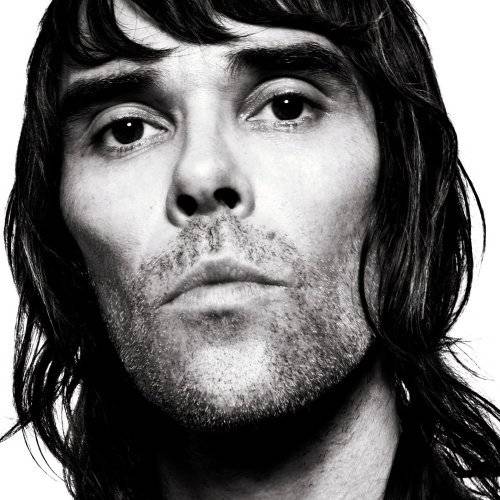 Signing off on a thrillingly positive note, Hollywood Finally Does Something Right edition: Steve Martin and Alec Baldwin are co-hosting the Oscars this year! The Oscars are usually so excruciatingly long and boring it’s usually best to turn off the TV after Ryan Seacrest endures his routine and hilarious snubbing by Angelina Jolie (to see what everyone was wearing you’re better off just going to gofugyourself.com), but this year will be different. Two of the most sincerely talented, suave, amusing and–ahem, attractive (I know, they’re old! But somehow they make old so hot!) celebrities of our time working together should be fun to watch. Okay, yes I know, untwisting knickers time… there, done.