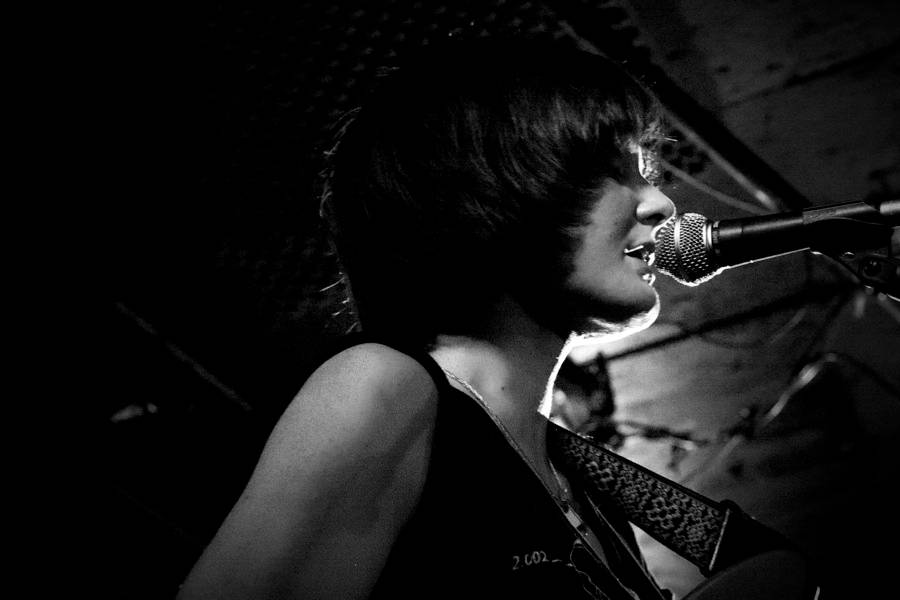 Lead singer Elizabeth PowellÂ couldÂ hardly believe her eyes, she said, remarking that the last time they were in town they played to about 100 people.