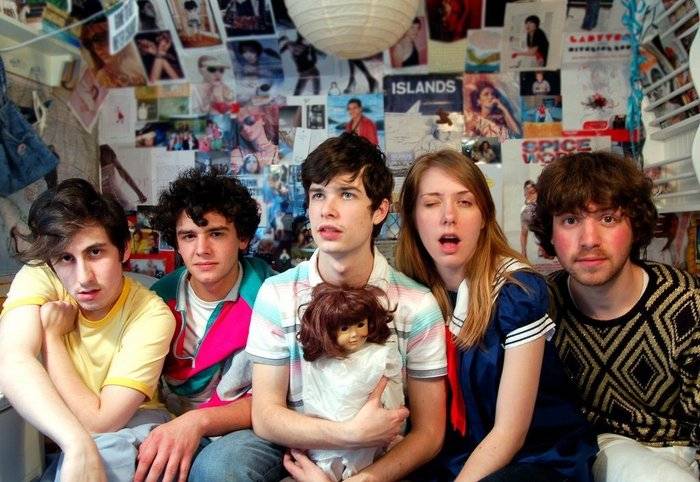 The Snipe caught up with Claire England – responsible for “bass, vocals, handclaps” – at home, where we interrupted herÂ  afternoon reading.

CE: The only state that’s done that is Washington. The liquor lawsÂ  here are a lot stricter than most places. When we were a smaller band even than we are now they would tell us “you have to get out 15 minutes before and 15 minutes after.” Like that was the only time we could be in the club. They’d make us just wander around the neighbourhood at night.