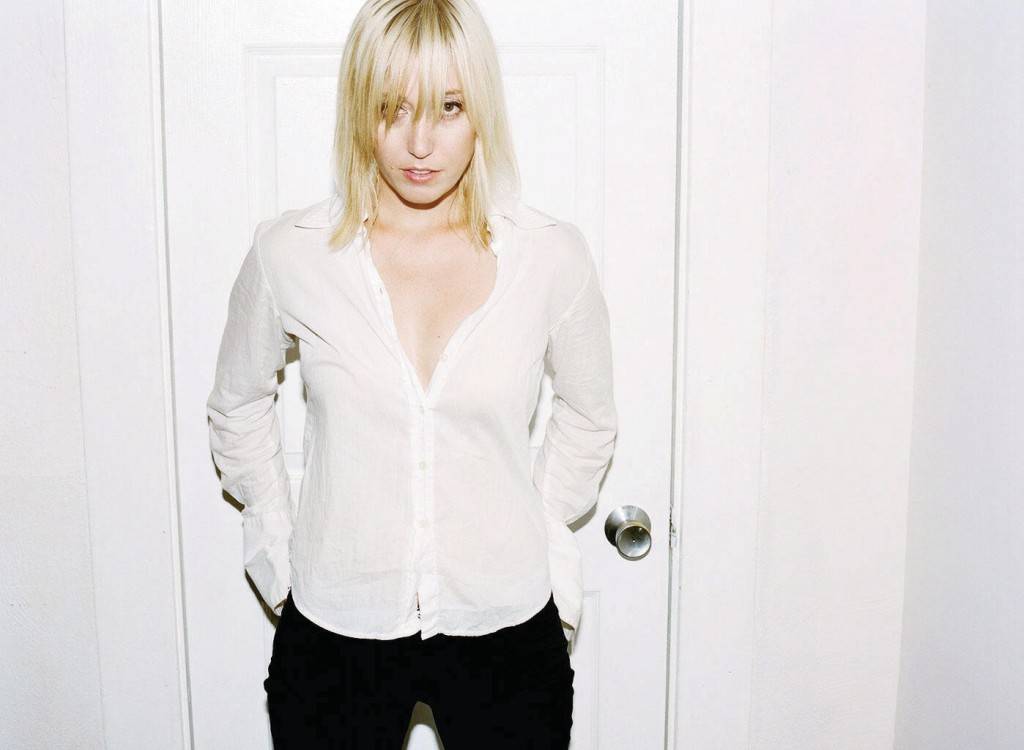 Anya Marina is a former San Diego disc jockey now promoting her second album, Slow and Steady Seduction: Phase II, for which she had a little help from Spoon man Britt Daniel. It’s the kind of smooth pop fans of Grey’s Anatomy (which used the title track of her first album, Miss Halfway), the Bird and the Bee and Sia might appreciate.

We reached Marina on the phone just outside of Boise, ID, as she made her way to Seattle as part of a tour with New York’s The Virgins, a band that is “ironically named,” according to one of her tweets. 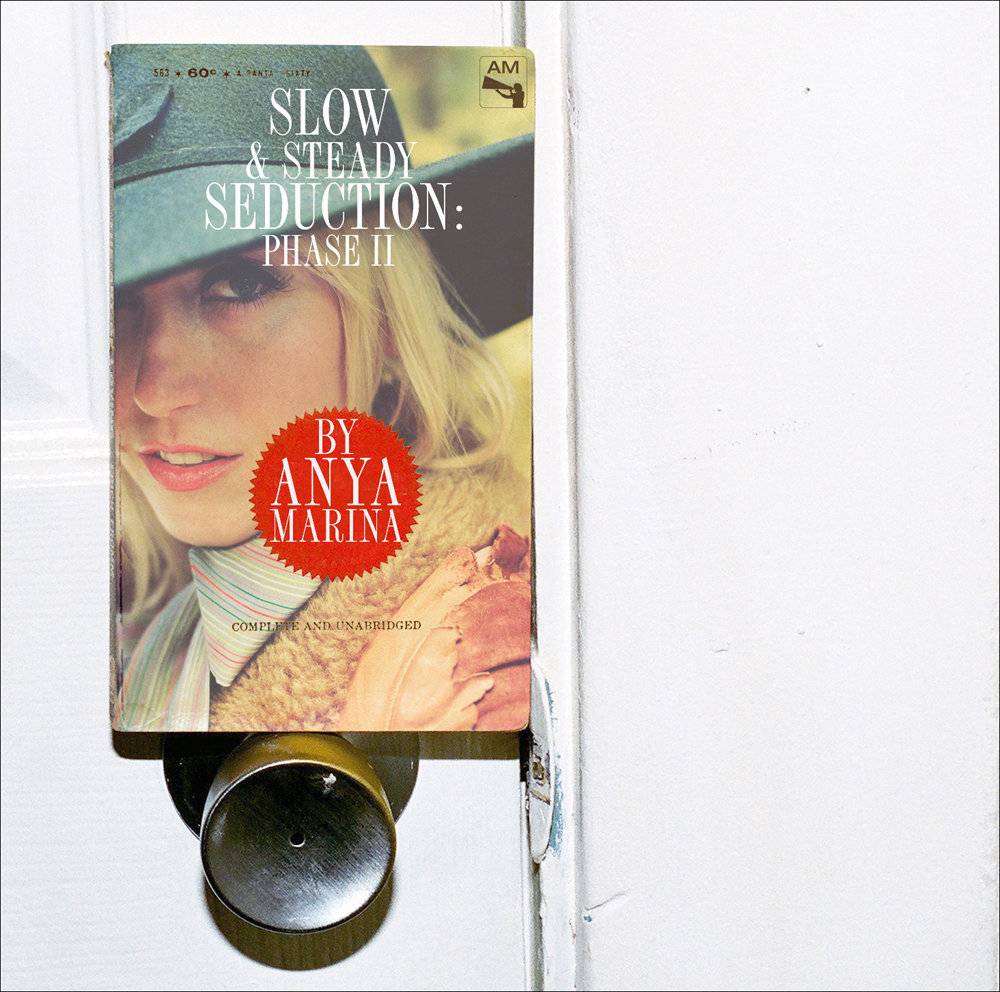 Anya Marina: Yeah, the Virgins and the main support act are on a bus together, and I’m in a little mini-SUV. They’re all driving ahead of me. We’re all kind of traveling together though.

SC: Are you relieved not to be on a bus with the Virgins?

AM: No, that would be fun. The reason that I have to drive separately is, I’m doing in-stores and press.

SC: I would’ve thought you’d not want to travel with them for fear your virtue would be at stake.

SC: I read your Twitter stream, you say they’re ironically named. Why’s that?

AM: I can’t give away all their secrets. They are really fun. You can read more about our exploits on a blog I’m writing on AOL.

SC: Who’s coming out to see the Virgins?

SC: Were you trying to imitate him when you hit your chin with your guitar?

AM: I wish I could say that! That was just a function of being frustrated and frazzled. I think I’d just been chastised by the soundman, which is not a rare occurrence. Musicians are treated so badly sometimes by sound people. I’m so grateful when a club is nice and has no attitude.

SC: Apparently you do impressions of your mother onstage sometimes?

AM: Oh, too many times. I just imitated her in front of 8,000 people. I told a little story about dear old mom for Mother’s Day.

SC: Both your parents were professors, right? You must’ve grown up in a house full of books.

AM: I did, we still have one whole wall, massive wall. My father built this bookcase, and I remember just walking over and pulling out this or that book.

SC: He’sÂ  a psychology prof, right? I read that one of your songs, “Move You”, is based on Jungian theory.

AM: Yeah, he’s a Jungian. The courses that he’s taught in the past have been dream-work and research methods and statistics. There’s this idea that often the hands can solve a mystery that the intellect can’t, or something like that. I might be paraphrasing. It fit with the concept I was trying to put into lyrics at the time. Like, if something isn’t going your way, if a particular person isn’t bending to your will. Like, sometimes the answer is taking a break from whatever you’re doing, and doing something physical.

SC: Do you overanalyze things?

AM: Yeah, I’m told that. But otherwise I probably wouldn’t be doing what I do. I think a lot of artists overanalyze.

SC: What was your worst on-air moment?

AM: I don’t want to think about it! I had bad interviews, and they all consisted of me being under-prepared. But some highlights included the Dandy Warhols smoking a joint in the studio while we were interviewing them, while Dinosaur Jr. was in another studio. [Dandy Warhols singer] Courtney Taylor Taylor crossed over the hallway to the next room. Lou Barlow was barely speaking at the time, and Courtney just waltzed in and broke through all the tension in the room. And it was somebody’s birthday in the office, and so there was some cake. When I went into the kitchen to get a cup of coffee, I walked in on Lou Barlow and J. Mascis just sitting there in awkward silence. I remember feeding them a piece of cake.

That was memorable, and interviewing Frank Black. He’s a huge influence.