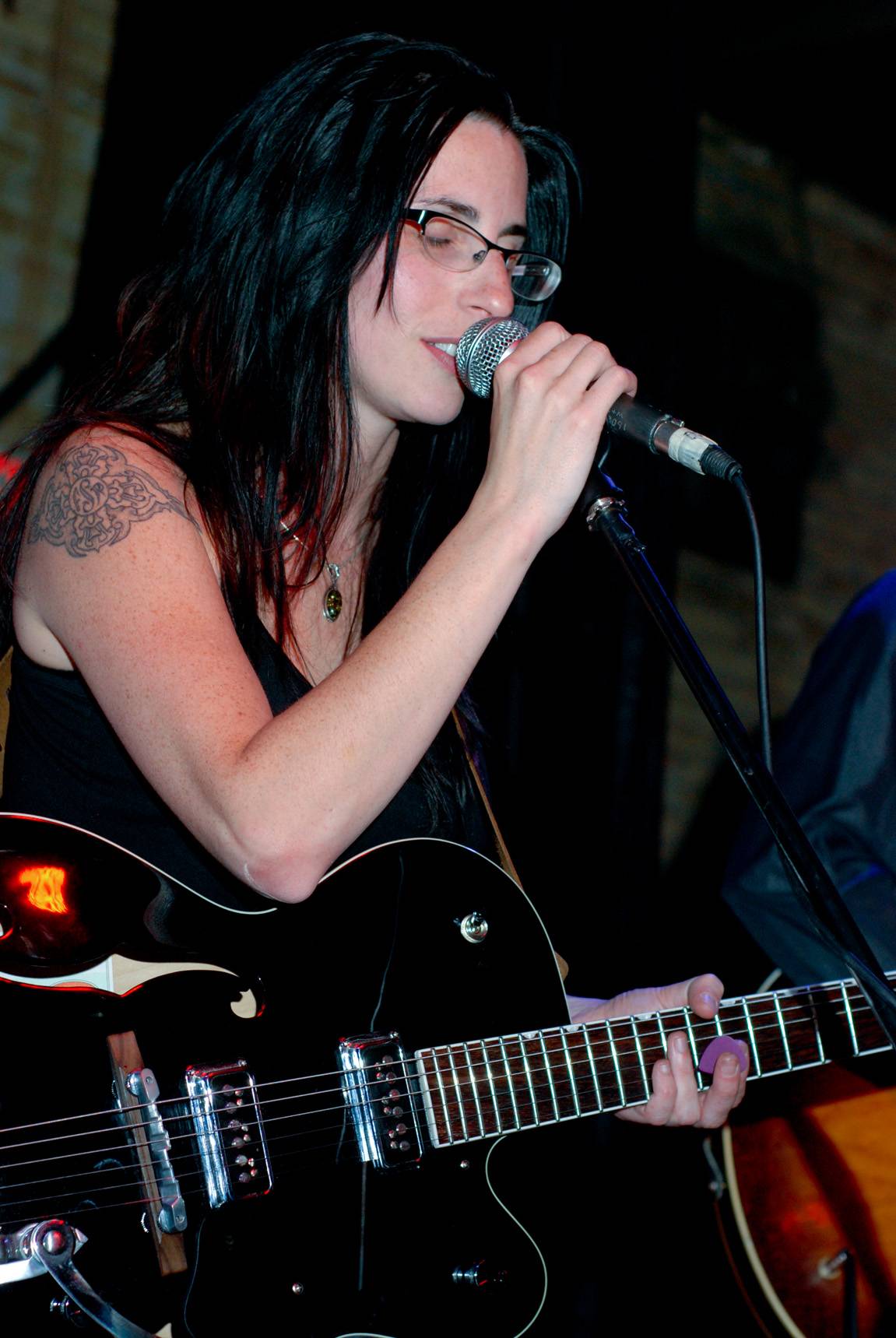 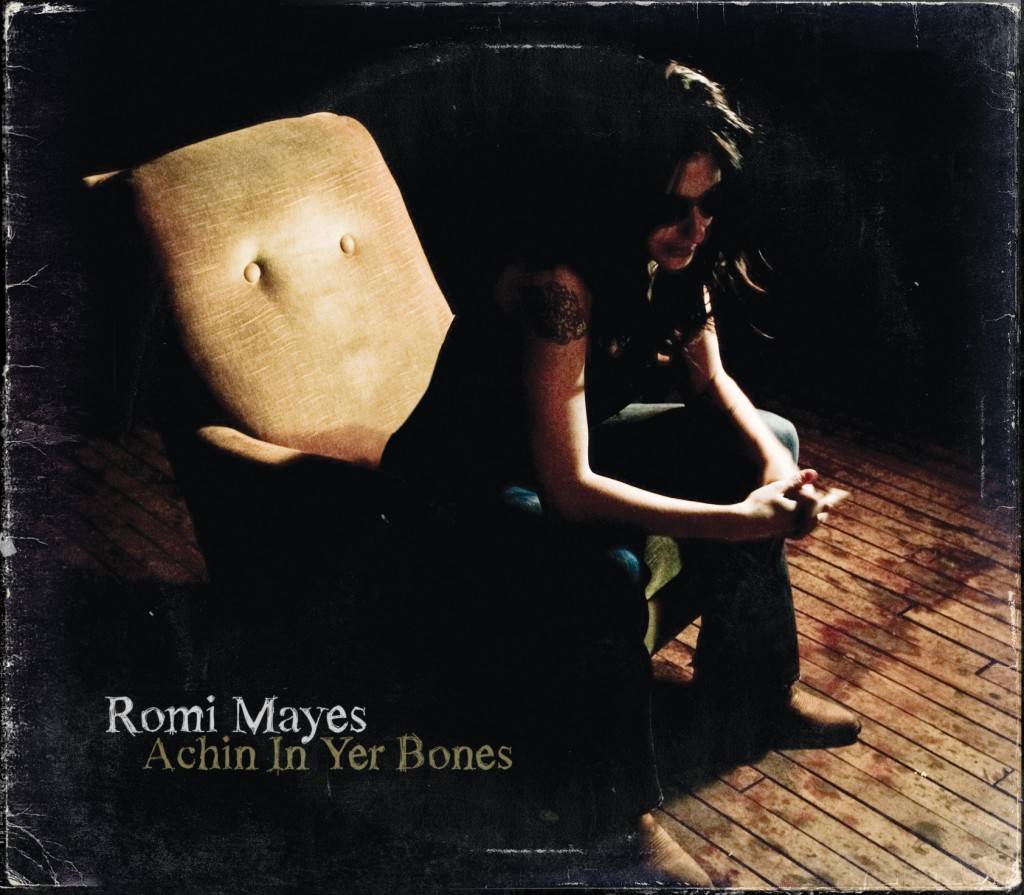 RM: The Webers are world-class. We had been talking about this for the last few years… we all wanted to tour together for sure.Â  I’m so lucky to have them with me for these tours. I will try to keep them as long as humanly possible. They are the cat’s ass.