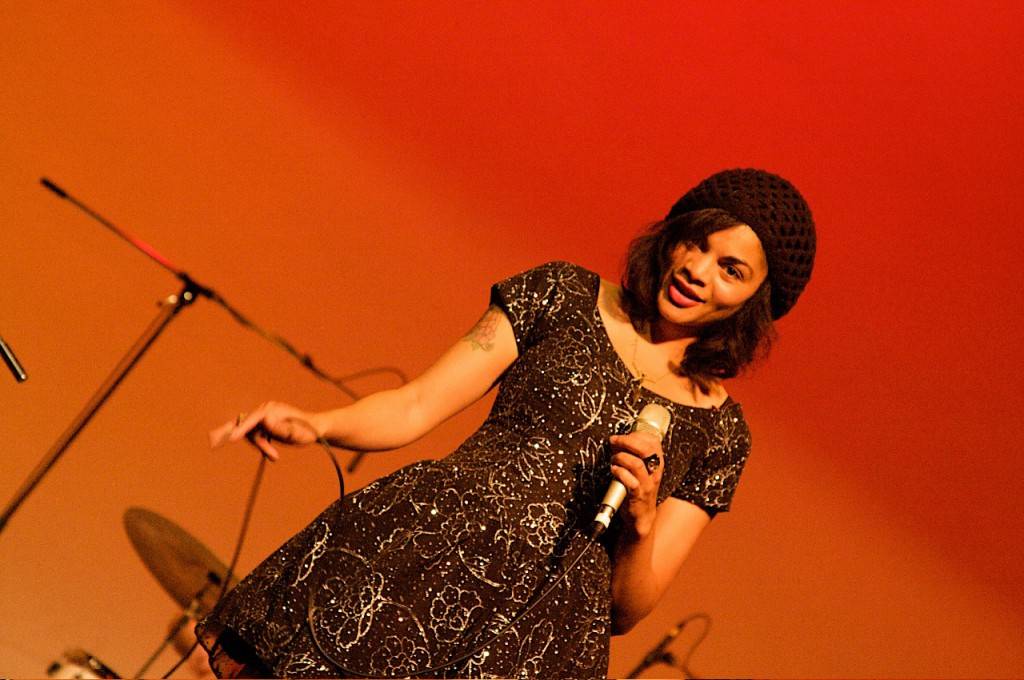 NO: I know, it’s so weird. I love them and I want to help, which is why I’m part of this contest. There are organizations I work with, as my profile rises, I’m able to more attention toÂ -Â scholarship programs, literacy outreach programs. So I’m doing my best not to be so “kids today,” but it’s hard.