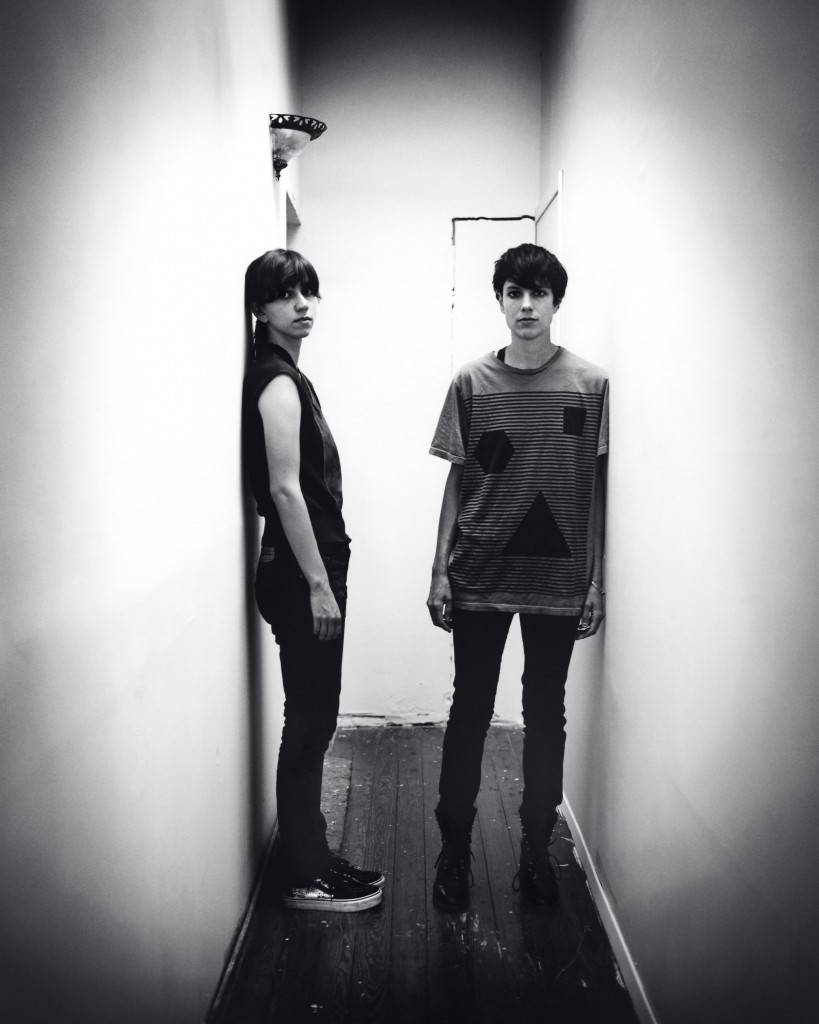 ML: No, we had a mutual friend, Emily. When I was in this band Wikkid,Â there were three electric guitarists and we were like all we need is a drummer. Then Emily said, “My friend Busy really wants to play drums.” I was living in this huge monster loft where we practiced in my bedroom, and I actually had this spare drumkit I’d put together from random drum parts left in the loft by random people living there. And then Busy showed up and played, and that was the first time we met.

ML: Yeah. Which was really lucky in my opinion. I know that a lot of people, when they first move to New York, and they don’t have the kind of experience, they can get really depressed. But I moved here and I felt liberated. I didn’t have money,Â  I’d just dropped out of school, I didn’t know what I was going to do with my life. And then things just kind of worked out.