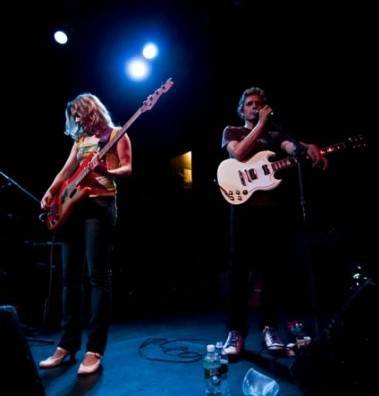 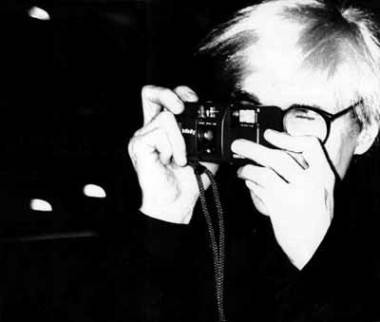 Projected above the stage, each of the thirteen screen test subjects uniquely engaged the room. Even Wareham and Phillips, backed by a rhythm section, couldn’t look away, often turning mid-song to gaze up at the screen.Â  Some of these faces are familiar to us. Dennis Hopper theatrically bunches up his brows, and then suddenly relaxes into an approving little nod in perfect sync with a sharp left turn in Wareham’s instrumental score.

Nico plays hard to get, turning her face away from a camera that doggedly pursues her glacial beauty.Â  While she pensively and self-consciously obscures her face with her hands, Phillips conjures “Pale Blue Eyes” with her tambourine. 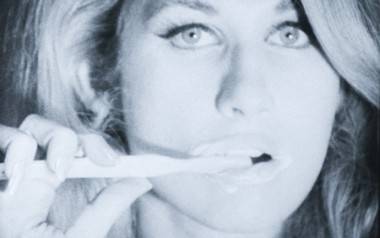