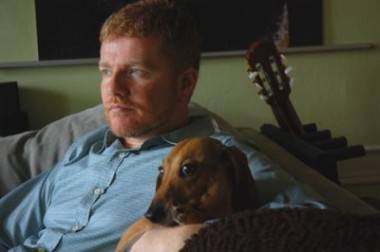 A.C. Newman has just released Get Guilty,Â his follow-up to his first solo album The Slow Wonder. 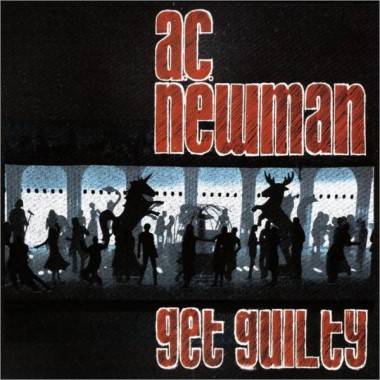 ACN: I guess it is. Sometimes I think it’s good just to throw in a clichÃ© strategically. Dan Bejar [fellow New Pornographer and Destroyer chief] is good at that. His lyrics will be really strange and obscure, then all of a sudden, he’ll come up with something like “You’ve gotta have faith.” And it totally works in that context. So sometimes I think it’s great to throw in cliches, but I don’t know if I do that that much. There’s one song on the album where in the chorus I just say “Change your mind” [in “The Changeling (Get Guilty)”], which is not even a cliche, it’s just a simple straightforward thing to say. Although I didn’t mean it in the way people traditionally say it. 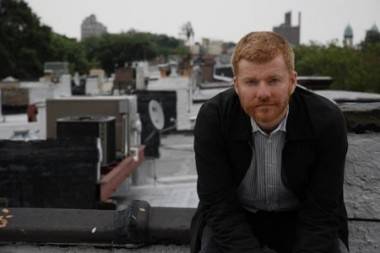 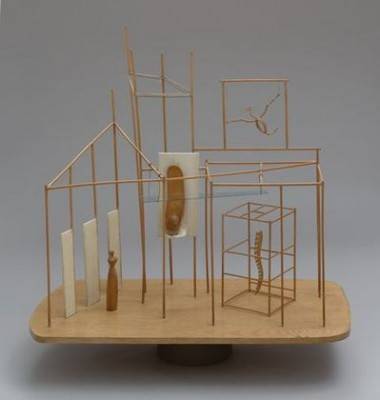 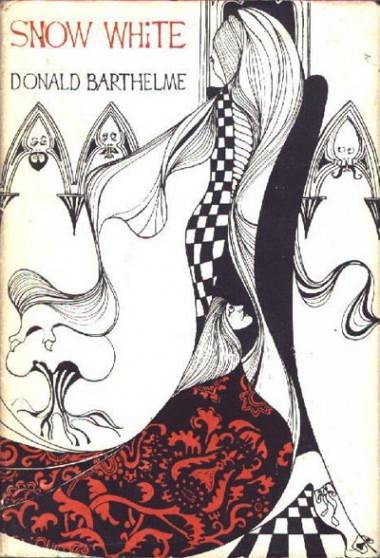 ACN: I find those are usually the best books; the ones that are a real chore to read, they usually just stick with you. I think it’s a rare book that really makes you think and stays with you and yet is very easy to read. Actually, Roberto Bolano‘s kind of like that, though he’s also kind of difficult. I just finished reading [Bolano’s] 2666, which is a pretty amazing book. It took three weeks out of my life to read it. Sometimes it wasn’t that enjoyable, considering like 2, 300 pages of it are basically describingÂ  finding the bodies of murdered women. The framing device of the novel is based on the murders in Juarez. 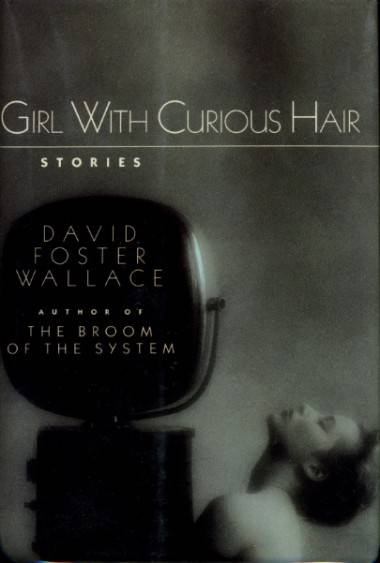