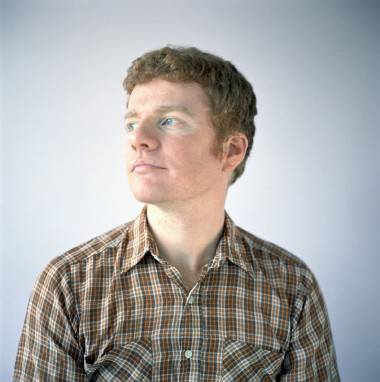 The New Pornographers frontman (and former Superconductor) A.C. Newman (“Carl” to his friends) talks to Guttersnipe about his second album, Get Guilty (Last Gang in Canada and Matador in the U.S.). This is a transcript of a phone interview conducted the morning of Tuesday, Jan. 27 2009. 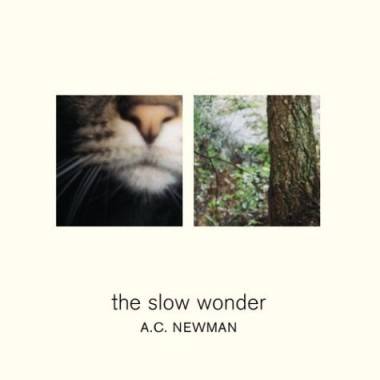 Shawn Conner: The last time I talked to you was when you were living in the West End, and you were just putting out your first album by yourself, at least in Canada.

A.C. Newman: I put out Slow Wonder myself in Canada, which worked out okay at the time. I couldn’t do it again. Well, in a way it was pretty easy. Scratch [Records, Vancouver-based label] distributed it for me. They were essentially manufacturing it for me too, so when we ran out they just made more. It’s also easy when you know you can sell a certain amount. I knew I wasn’t going to break myself in Canada. And when you actually get to keep all the money, it adds up very quickly. So if you sell 4,000 for five dollars each, that’s more than most people make with their albums, even when they sell 30,000 copies.

SC: Where do you fit into the Canadian rock establishment? Were the New Pornographers offered a spot on the Ships and Dip Cruise*?

ACN: You know, we were offered a tour like that. Ben Folds was putting on. But those things are tricky. When they’re offered to you, you think “What, you’re going to pay to go on a cruise?” And then you start thinking about it and you go, “Do I really want to travel that much?”

SC: Were you worried about being stuck out there with no place to go?

ACN: I don’t, I guess that was a part of it. None of us had ever been on a cruise. So it’s like, what if we go and two days into it find out it’s a living hell? I think it started as a jam band kind of thing: go see Phish play five gigs over three days on the way to Jamaica.

SC: You’ve recorded two covers, A’Ha’s “Take on Me” and the Go-Betweens’ “Love Goes On”, one for a Starbucks compilation and the other as a bonus track with each pre-order.

AC: Actually, both of those I did for the Starbucks thing. They wanted you to record a love song. The two songs that immediately struck me were “Take On Me” and “Love Goes On”, so I recorded both and said, “Here, Starbucks, you choose.” “Love Goes On” they didn’t use, though “Love Goes On” is a better song.

SC: Is there a lot of pressure to come up with extra tracks?

ACN: Everybody’s expected to do that these days. And labels and bands feel they have to do it to jockey for position. If you’re a huge band you can say screw it, if you’re Arcade Fire or Radiohead, and nobody’s going to care. You’re going to get covered anyways.

Bonus tracks I’ve always found are tricky. I never want to release any song I think of as a B-side. If there’s a song that doesn’t make the record, part of me thinks either, well, don’t release it, or rework it and put it out later.Â  At, the same time there’s always new songs. Sometimes I save songs, then I write new ones, and the song I saved I just want to ditch. It’s a blast from the past. You’ve got to move forward.