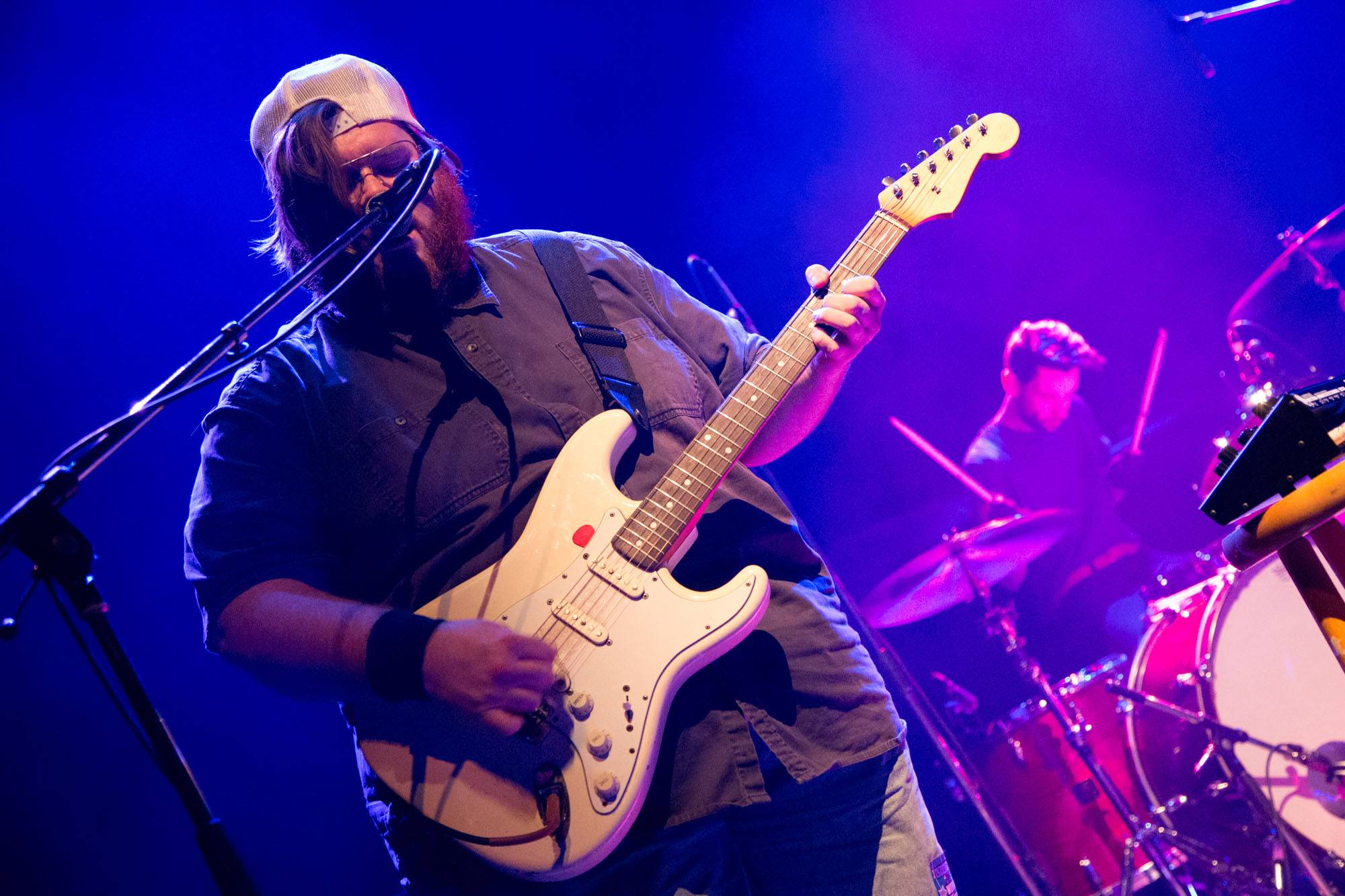 PS I Love You opening for Death From Above 1979 in VancouverÂ on Wednesday night.

The Paper Bag recording artistsÂ are touring in support of their third album, For Those Who Stay. Songs include “Advice” and “Friends Forever”.Â Although vocalist/guitaristÂ Paul Saulnier is now based in Toronto, the duo recorded the album in their hometown of Kingston, Ontario.

For Those Who Stay follows the band’s second album, 2012’s Death Dreams. Pitchfork said of the recent album, “Compared to the murky, macabre Death Dreams, For Those Who Stay practically sparkles, as it was recorded in a ‘proper’ studio and with a lot of what Saulnier calls ‘fancy gear’. Small indulgences creep in, as there’s often a third guy playing on any given song, contributing ARP string ensemble, piano, field recordings, Hammond B-3, stylophone, and other keyboards they proudly specify in the liner notes.”

The band released its full-length debut, Meet Me at the Muster Station, in 2010.

More PS I Love You photos:

Check out our previous coverage, including:

PS I Love You at Fortune Sound Club 2014