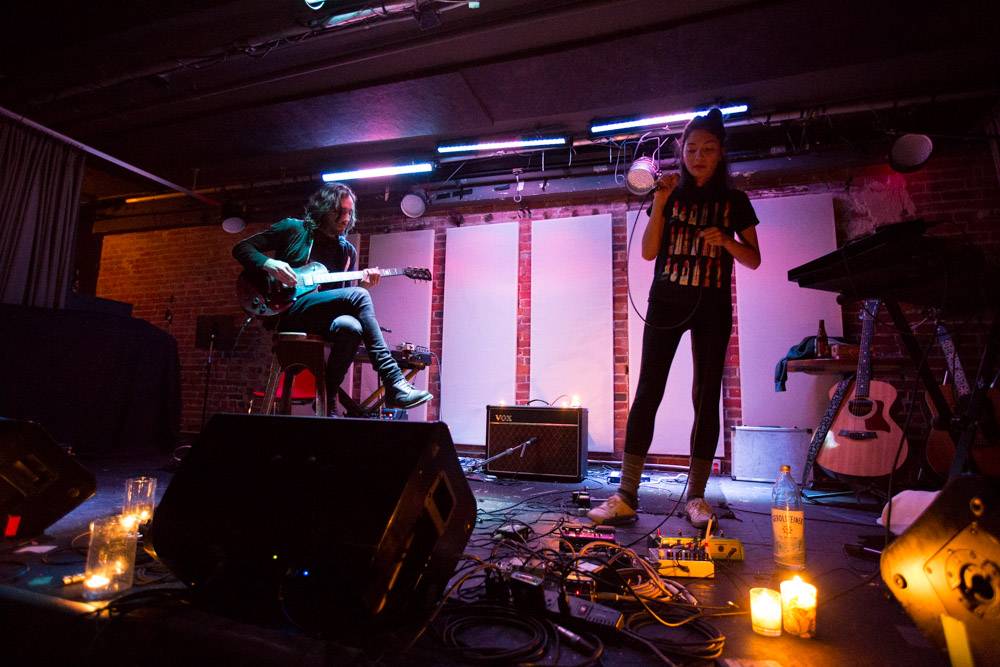 Dazed, which premiered the video, describes it thusly:Â “Vocalist Mason is the solitary figure bearing a double rainbow’s worth of CGI effects, with her silken vocals enshrined in FX within de-clawed percussion, near-baleful synth beds and inquisitive palpitations of keyboards. It casts a spine-tingling, icy pall over you on every play.”