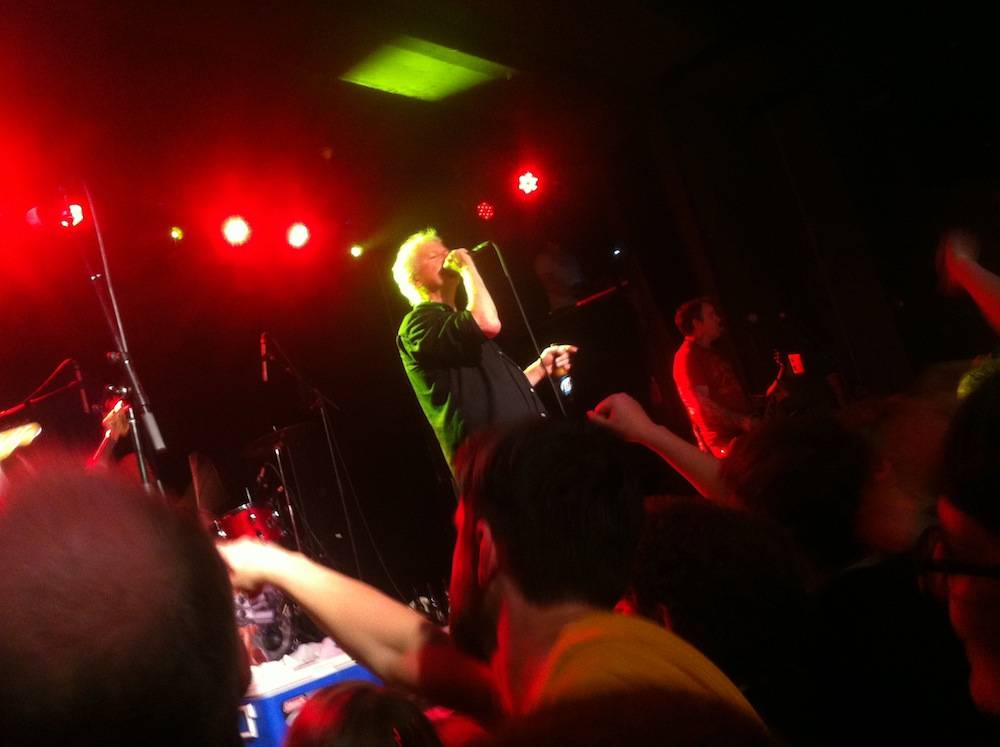 The Seattle show followed a Portland stop June 7 at the Wonder Ballroom. That show seemed a little sloppier, though for both, vocalist Robert Pollard came onstage carrying an open bottle of tequila (and midway switched to Crown Royal whiskey before handing the bottle to the audience). Pollard also introduced bothÂ shows by saying that the band would be mostly playing material from its two 2014 albums, Motivational Jumpsuit and Cool Planet, as well as Bee Thousand. He noted that the latter, regarded by many as the band’s high-point, was released 20 years ago this year.

Both nights included several songs fromÂ Tobin Sprout, including “All American Boy” and “Psychotic Crush” off of Cool Planet. Sprout was reserved but solid while bassist Greg DemosÂ (introduced by Pollard at one point as “my lawyer”) was all over the stageÂ (and, occasionally, all over his fretboard) while chainsmoking guitarist Mitch Mitchell kept the power chords coming. Kudos especially to Kevin March who elevated nearly every song to arena-size. 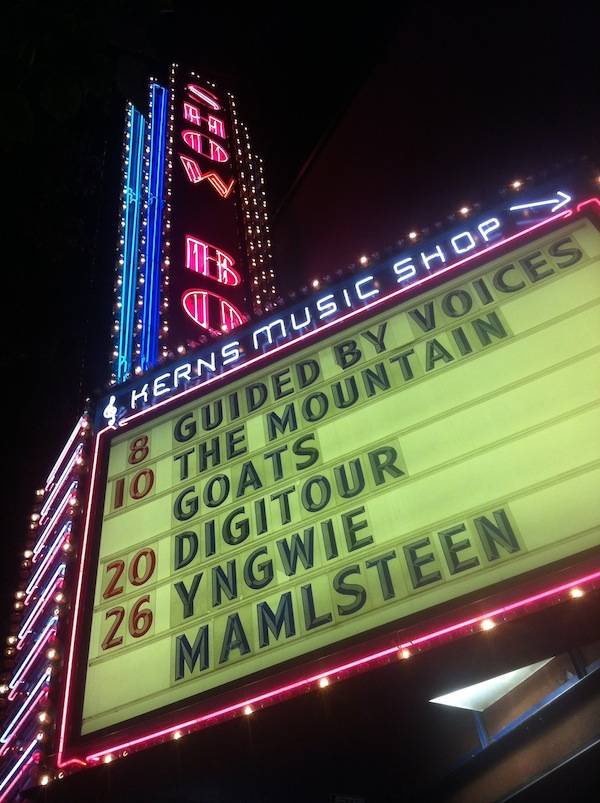 Surprises included “Fair Touching” (both nights) and “Esther’s Day” (Bee Thousand) and “Wished I Was a Giant” (Propeller), both playedÂ Sunday night in Seattle.Â Fans came from all over for both shows, with an especially strong Vancouver contingent at the Seattle show.