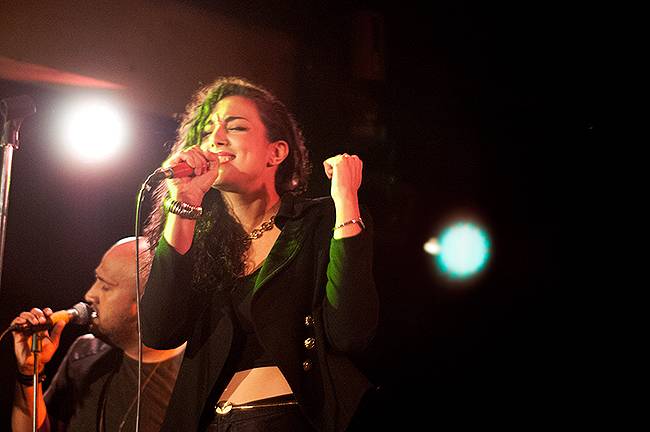 Langley, B.C.’s Danai is of French and Greek descent. She countsÂ Nina Simone, Billie Holiday and Portishead among her influences.

ION Magazine has described the singer/songwriter as “a multi-faceted artist.” She has worked with Grammy-winning Vancouver musician Chin Injeti, whose production credits include Pink and Eminem. The story goes that Injeti discovered Danai in a video, posted on Facebook, in which she was playing her Electone organ in her parents’ basement.

Since then, Danai has worked on tracks with Injeti and DJ Khalil, THC (Kendrick Lamar), Talib Kweli, and Shad K. Her debut seven-song EP Wishing WellÂ is available now. She also publishes her own magazine, also titled Wishing Well, through the publishing platform issuu.com.