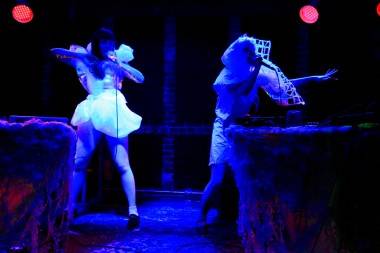 Petunia and the Vipers, s/t – A debut album from the outfit, though yodeling frontman Petunia himself has been kicking around these parts playing live and recording for seven years or so. Petunia and the Vipers‘ rendition of Hoagy Carmichael‘s “Stardust” is a standout on a record of rockabilly and roots keepers.Â