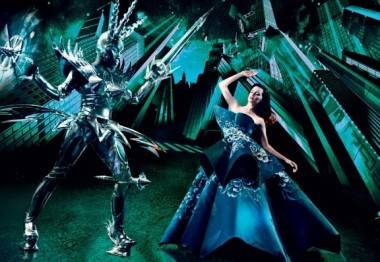 Mostly the article is about whether or not the spectacle can sustain interest and keep selling tickets. Buzz has been buzzing over the disaster-proneÂ Spider-Man: Turn Off the Dark (does anyone refer to it by that name?), which has been in previews since 1961, due to technical difficulties and, more seriously, the injuries of four performers. 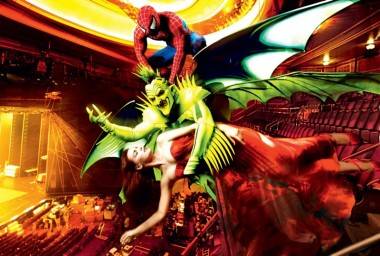 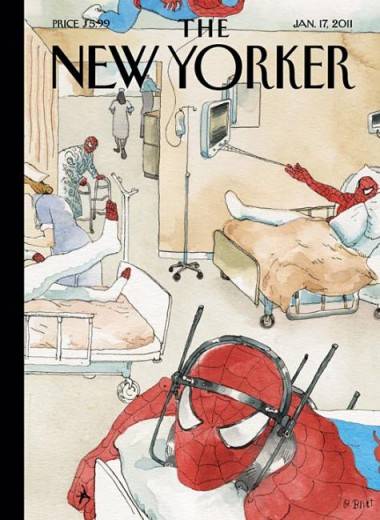 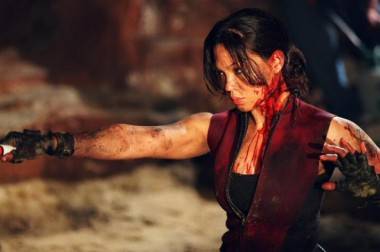 – however, the article does allow Bono is “close” with Oprah Winfrey.Â  To which we can only say: of course they are. 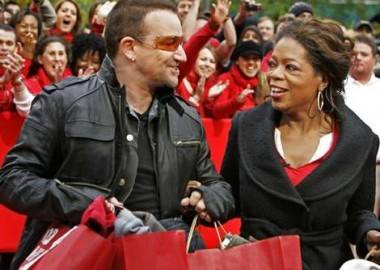