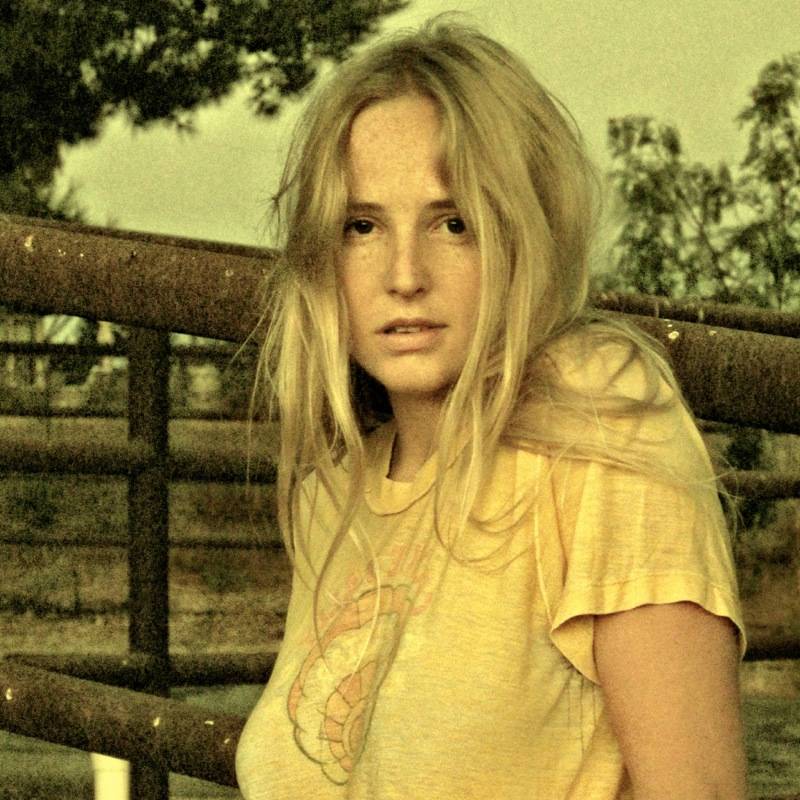 Lissie on her debut album, Catching a Tiger

What are you doing New Year’s Eve? Elisabeth Maurus, who goes by the stage name Lissie, will be playing the Snoqualmie Casino just outside of Seattle.

Before that, though, Lissie and her band hit The Biltmore in Vancouver (Dec 29) and the Doug Fir Lounge in Portland (Dec 30). She’s on tour promoting Catching a Tiger, her full-length debut that’s helped earned her the title of Paste Magazine‘s Best New Solo Artist of 2010.

Born and raised in Rock Island, Illinois, Lissie began singing and performing at an early age, at the age of nine in the title role of Annie for a local dinner theatre. She released a couple of EPs, including 2009’s Why You Runnin’ (produced by Band of Horses’ Bill Reynolds), prior to Catching a Tiger; Why You Runnin’ was noticed by Paste, Nylon, Filter, and Marie Claire, among others. Catching a Tiger is bringing more praise for Lissie’s songwriting chops and gutsy, belter’s voice – Q Magazine selected “In Sleep”, the first single from the album, as a Track of the Day in March, and iTunes UK chose a second single, “When I’m Alone”, as its song of the year. “Cuckoo” (see video below), an upbeat anthem of defiance and one of the best songs Sheryl Crow never wrote, is this writer’s favourite off the album.

The singer has also made a specialty of covers, and has had her way with “Stairway to Heaven” (on BBC Radio 2’s Great British Songbook), Kid Cudi‘s “Pursuit of Happiness” and Lady Gaga‘s “Bad Romance”. Recently, she also had the supremely good taste to cover The Pretenders‘ Christmas classic “2000 Miles”, which almost makes up for “Stairway to Heaven”.

We reached Maurus in Cambridge during a fall tour of the UK, where she’s toured extensively. 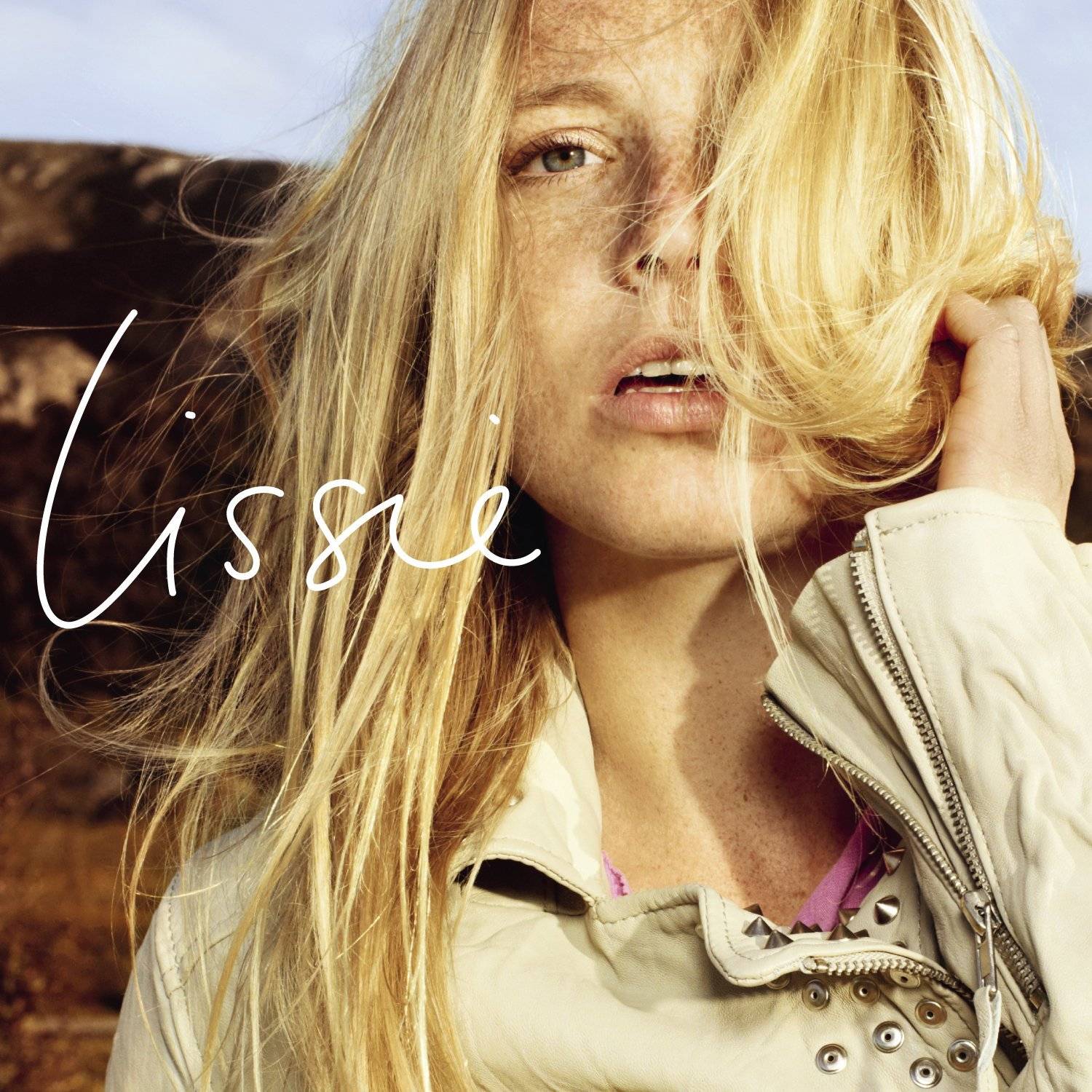 Shawn Conner: They’re crazy about Americana-type music over in the UK, aren’t they?

Lissie: Yeah, they’re crazy about music just in general. They’re really ravenous. They go to concerts, they go to festivals. It’s a big part of everybody’s lives here, from housewives to teenagers. It’s a big part of culture. Being an American and playing a folky kind of music makes me a bit of a novelty, and that doesn’t hurt either.

Lissie: Yeah, I’ll be back in the midwest in Illinois. We got offered to play New Year’s Eve just outside of Seattle, and my band and I just watched all of Twin Peaks and were Googling it and realized the same town we’re playing on New Year’s is where they filmed* Twin Peaks. So we’re going to go on a sightseeing tour. We might at least go to the diner from the show and go see the waterfall.

SC: Then you start a longer tour in mid-January, will that be your biggest North American tour?

Lissie: Yeah. We’ve done longer ones over here [the UK]. But we haven’t really had much time to be over there. A lot was going on. I did try to go back and do a mini-tour in the US in October but I got really sick halfway through and I had to stop.

SC: Is it true you moved to Ojai, CA [pop. 8,000, Lissie’s current home] because someone you were sitting next to on the plane said it was nice?

Lissie: Well, it was a lot of things. I was ready to move out of Los Angeles and knew I was open to suggestions. I didn’t think I could go too far from L.A., but i wanted more space and I wanted a backyard. I sat next to these people on the airplane who were from Ojai, then I looked online and found this great house for a good price for renting, and impulsively put down a deposit without ever seeing it. Come moving day I was like I hope I like it. It took me two hours to move because I hit some traffic, I pulled into the town and was like, this place is incredible. It was a good thing in the end. I’m not sure how much longer I’ll be able to stay there, but it was a good thing to do at the time. It was just fortuitous.

SC: Have you run into the people from the plane since?

Lissie: I feel like maybe I ran into the lady at the farmer’s market, or just thought I did.

Lissie: Yeah. I sold honey in Hollywood at one for a couple of years. I couldn’t quite support myself off of it, but it was nice to be outside and I believed in the product I was selling. It was honey from Edmonton. This guy brought it over from Edmonton and I’d sell it at this one farmer’s market.

*According to Wikipedia, many of the exterior shots for the series and movie Fire Walk With Me were filmed in Snoqualmie and in the neighboring towns of North Bend and Fall City.