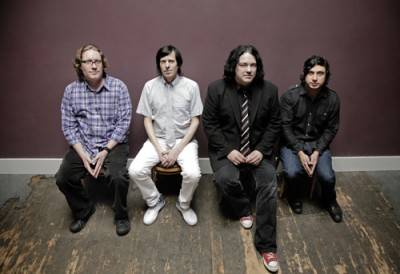 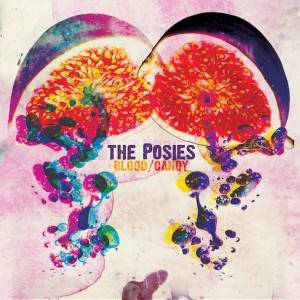 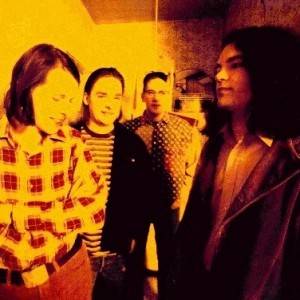 KS: We’ve played some of the biggest – mainstage at Reading, Pukkelpop, Roskilde. “Most” exciting starts to get hard to count. I have a pretty good memory of headlining the warmup night of Benicassim in 2001, off our face on every substance you can think of and a few you can’t, and just laying waste to a velodrome with 6,000 people in it. Our Pukkelpop experience in 2005, was kind of ridiculous. We were still trashed from a great show/party the night before… Matt [Harris, bassist since 2001] literally just collapsed in a drunken heap during one song. We couldn’t stop laughing. It was fun, but I can’t imagine it sounded good. Ã˜ya Festival on that same tour was enormous, tho. We destroyed that one. In a good way. 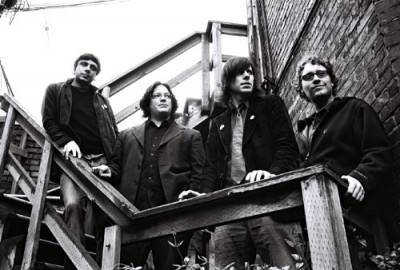 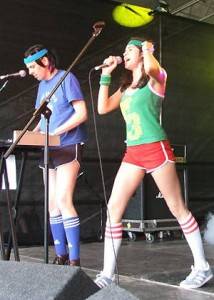