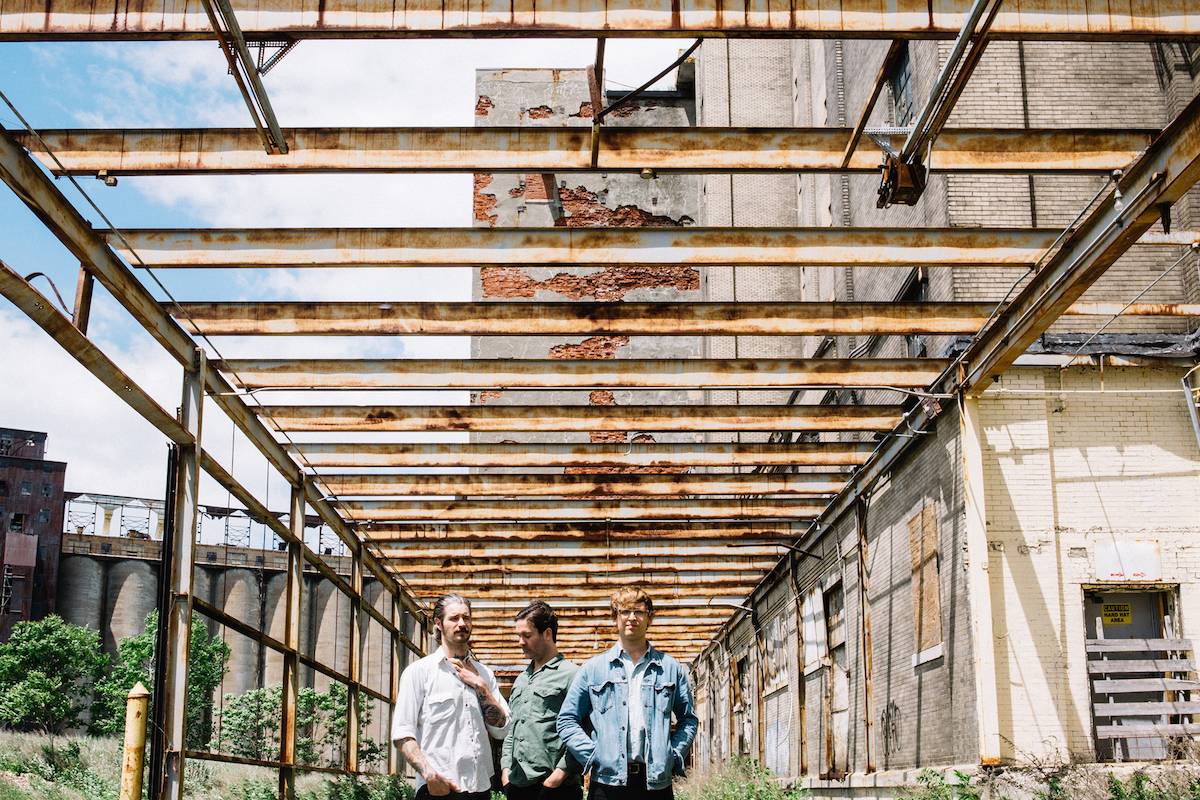 Casual fans of METZ could not have expected the delightful cacophony that filled the Cobalt on Friday night. But while it’s easy to create a ruckus and play at a volume loud enough to make your ears bleed, transforming that sonic distortion into something compelling and unique is a lot trickier. METZ accomplished just that.

The Toronto noise-rock trio played a sold-out show and riled up the audience with hard-driving vocals and rhythmic variation. Although they fumbled with some minor technical problems during opening number “The Swimmer”, that was the only real interruption in an hour-long blitz. From then on, the trio tore through songs from its latest album Strange Peace, including “Mess of Wires” and “Cellophane”. All the while they produced enough sweat to trigger a serious electrical meltdown. Fortunately, this didn’t occur, and the night went on with consistent energy and speed.

A word often attributed to METZ’s live performances is “intense,” and the Cobalt set proved that no other descriptor could be more fitting. From the assault of stage lights to the thrashing movements of the group members (and of the crowd), the show was a visceral, sensory experience. Somehow, guitarist/vocalist Alex Edkins managed to sound even more formidable than on the band’s recorded albums. Matching Edkins and his snarl was Hayden Menzies, whose forceful drumming underscored each beat with astonishing precision. Though infamous for their dissonant sound, the band played a surprisingly tight set. This was especially evident during “Spit You Out,” a song that best showcased METZ’s stripped-down approach to their music: no frills or technicalities, just total commitment to interesting rhythms and noise.

METZ puts on a dynamite show and belongs to that rare category of musicians who sound better live than on tape. If you’re a hardcore rock enthusiast, it’s imperative to experience this musical onslaught—that is, if you’re willing to sacrifice your hearing for a few days afterward.