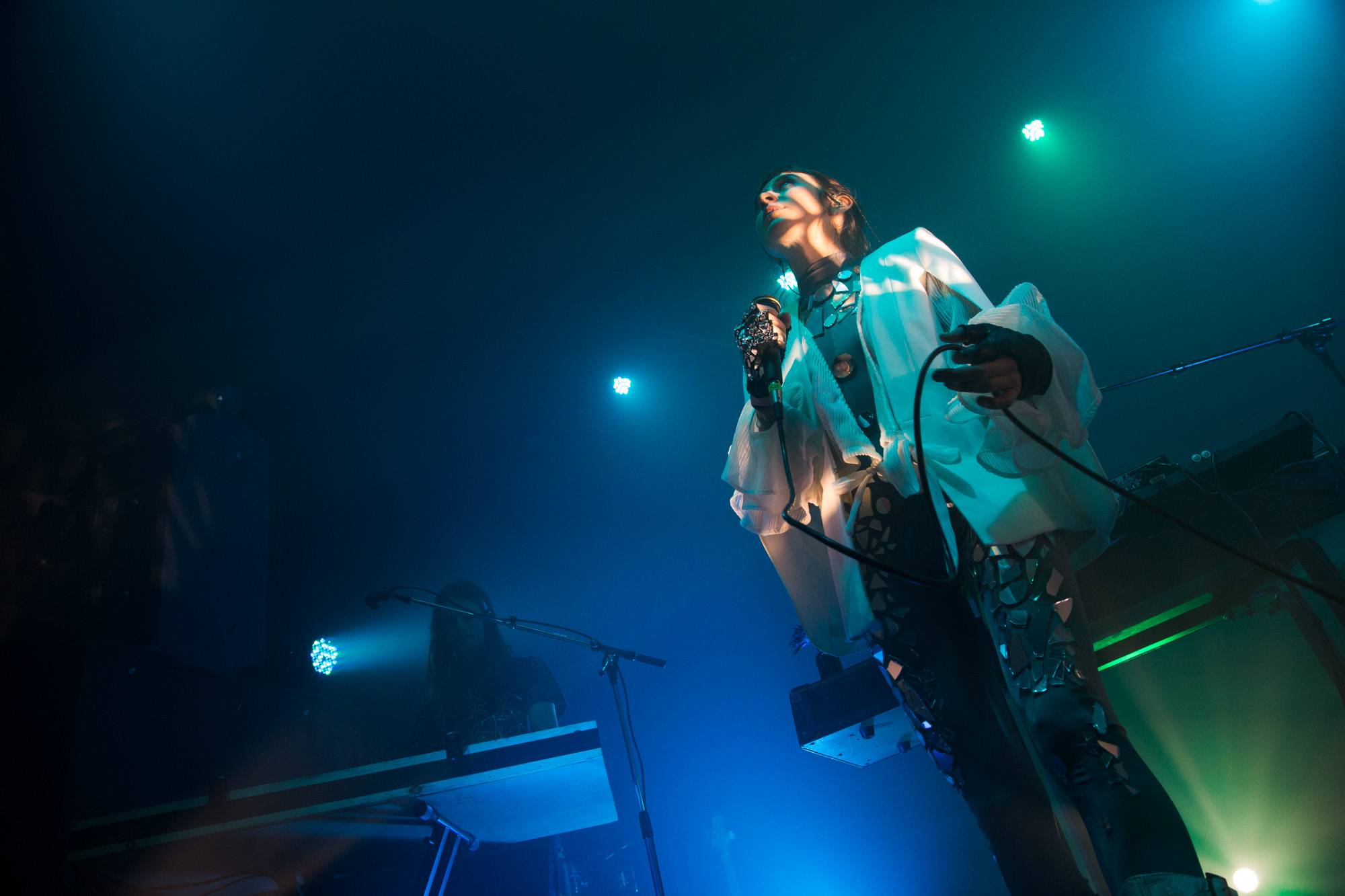 Review and photos–Hundred Waters at the Fox Cabaret, Vancouver, Dec 9 2017