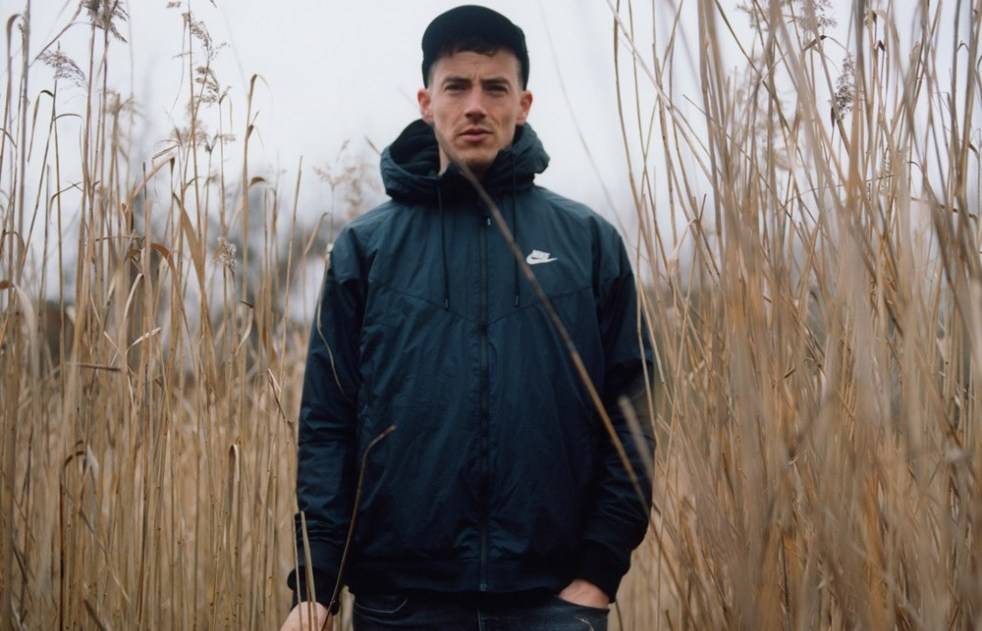 Adamant shouts of ‘No!’ filled the air as England’s Charlie Cunningham announced his final song to the attentive fans at the Fox Cabaret — a resounding indication that his first headline show in Canada was a success.

The singer-songwriter released his sophomore album, Permanent Way, earlier this year, the followup to 2017’s Lines. With three EPs also in his earlier discography, Cunningham played a solid set for the sold-out show.

From the haunting “Telling it Wrong” from 2016’s Heights to the jazz-influenced “Hundred Times” from Permanent Way, Cunningham performed a compelling set of elevated folk rock. Incorporating flamenco-style guitar and notable trumpet solos from bandmate Sam Scott, Cunningham gives a distinctive quality to his music. Drummer Will Gates rounded out the dynamic trio.

For the final song of their set, they performed the hit single, “Minimum”. Clearly a crowd favourite, fans danced enthusiastically and sang along for the rhythmic chorus, ‘Letting your wings unfold / and keeping everything down to a minimum / Everything a bit low / Tell ’em what you know / Not all that you know though / The truth be told’.

Though it wasn’t quite the end, Cunningham and friends returned for a brief encore featuring 2016’s “Blindfold” and 2017’s “Lights Off”, before truly saying goodnight.

Fans had arrived early for the sold-out show and it’s a good thing they did — the talented Anna Morsett of The Still Tide opened the night. With only her voice and an electric guitar, Morsett performed a selection of songs from The Still Tide’s discography, though subtly reimagined for her inspiring solo set.

After her set, several new fans stopped by the merch table to buy CDs from the lovely Morsett, who was selling them by donation. With the Olympia, Washington native’s engaging vocals combined with her chops as a guitarist and endearing personality, it’s no surprise she won them over.