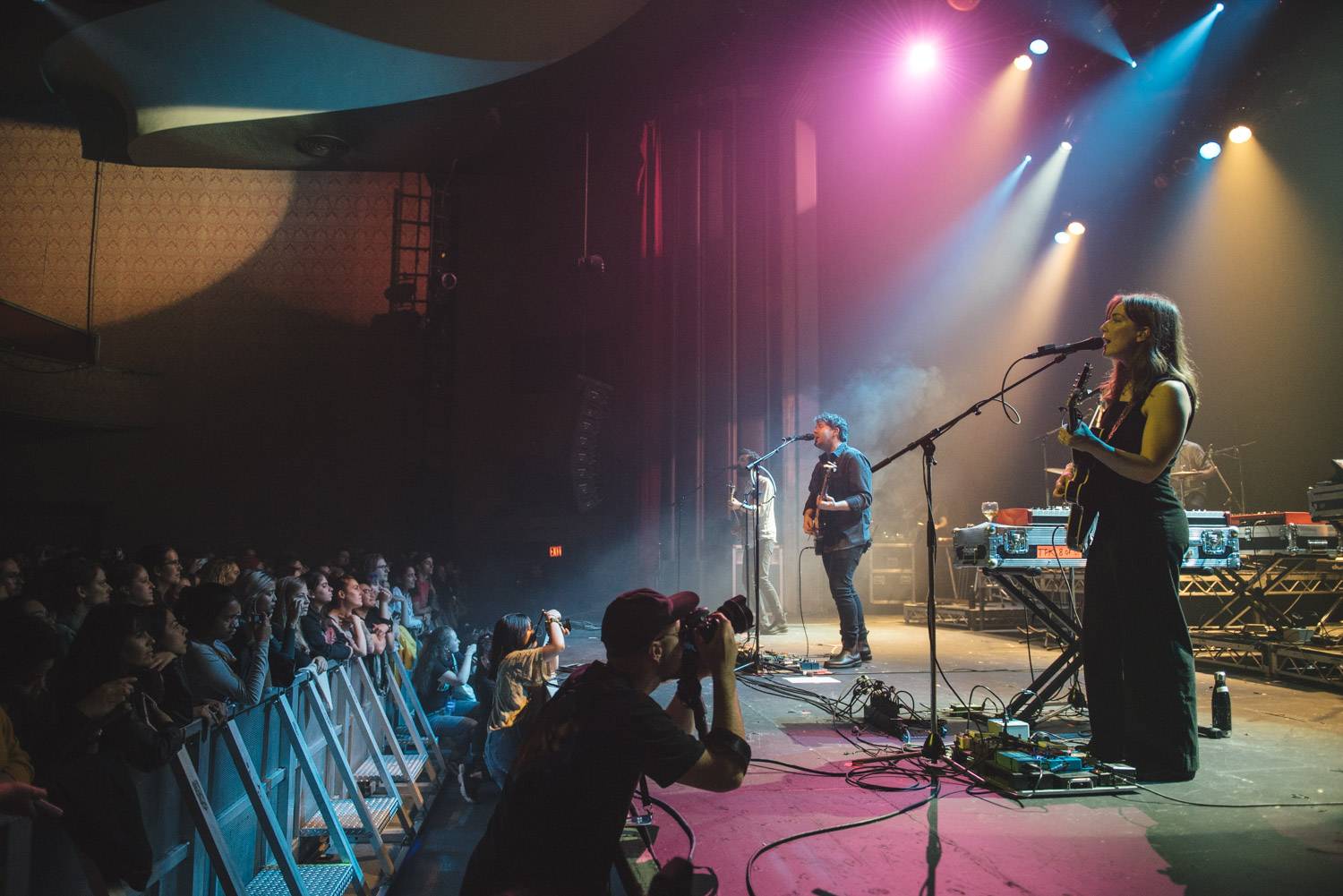 Australia’s The Paper Kites graced the stage of Vancouver’s Vogue Theatre on the final evening of the 2019 edition of Westward Festival. The show marked the beginning of their latest tour and the five piece performed a selection of new and old songs for the elated audience. Folky favourites like 2013’s “Tenenbaum” were complemented by bolder indie rock ballads such as “Deep Burn Blue” from their latest album, On the Corner Where You Live.

Breaking the invisible wall between audience and performer, frontman Sam Bentley shared stories and inspiring travel anecdotes with the crowd between songs. Following a tale of the time Bentley was hustled by a shoe shiner in New Orleans, the group performed “Between the Houses” in which Bentley sings, ‘…Got had by a shoe shiner just to hear his speech / Now every time they ask her where she got those shoes / She says “I got them right here on my feet”’.

Bentley was joined on stage by guitarist Dave Powys, drummer Josh Bentley, bassist Sam Rasmussen and vocalist/keyboardist Hannah Cameron (standing in for vocalist Christina Lacy). The band came together around a single microphone to sing 2011’s “Bloom” while Bentley played the delicate melody on an acoustic guitar. A rogue whistler caused the group to pause for a few laughs mid-song. Though perhaps not the ideal start to their tour, the mood was lighthearted and the shared laughter made the show more personal.

Near the end of the night, The Paper Kites treated the audience to a new, unreleased track before they played their final two songs. Ending with 2018’s “On the Train Ride Home” the Aussie rockers left the stage with a thank-you and goodnight to the Vancouver audience. Though the crowd cheered and chanted, there was no time for an encore at this early show. Fans left reluctantly as the lights came on and only the roadies came back to the stage to dismantle equipment.

Fellow Aussie, Harrison Storm opened the all-ages gig with a mellow, acoustic set. Under a lone spotlight the Melbourne-based singer-songwriter played guitar and sang the kind of bittersweet songs that had many in the audience leaning on their partners’ shoulders while others swayed softly to the pensive tunes. 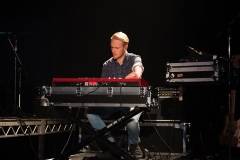 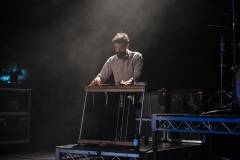 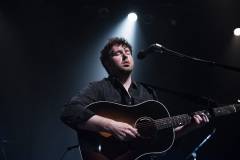 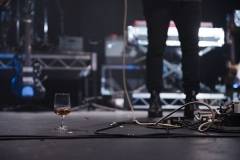 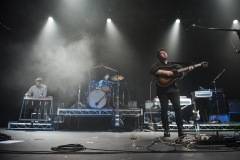 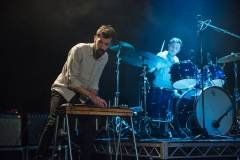 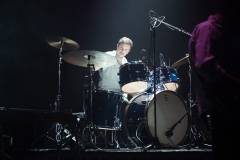 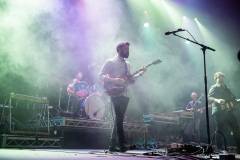 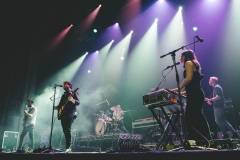 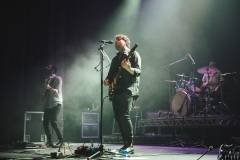 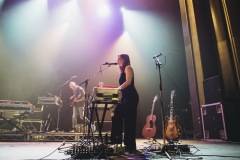 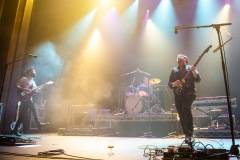 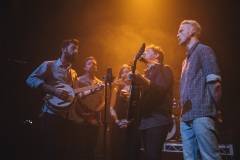 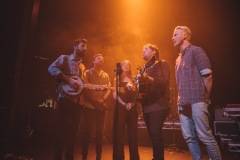 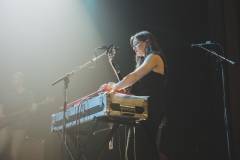 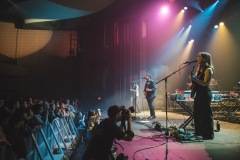 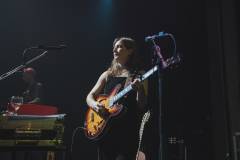