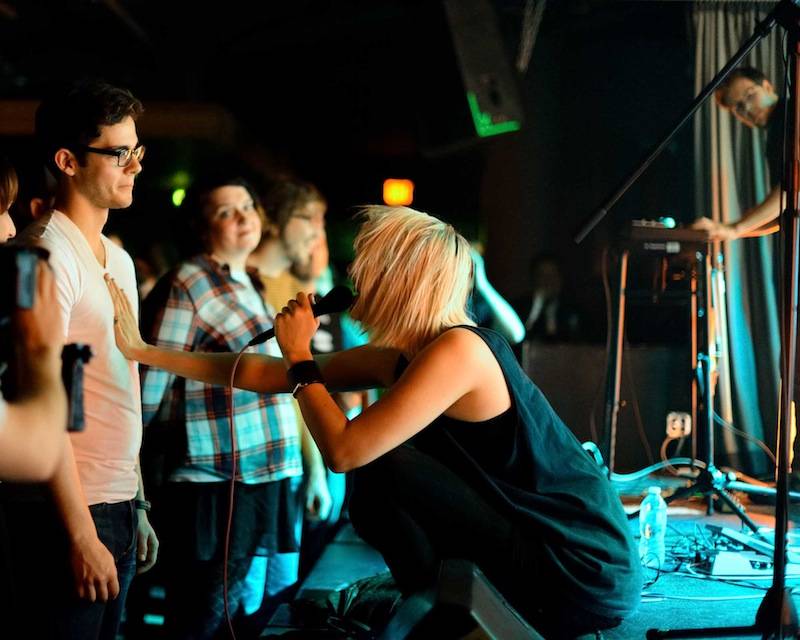 The artist also known as Erika M. Anderson is on tour for her third album, The Future’s Void. The record is the follow-up to her critically acclaimed debut

Originally from South Dakota, Anderson was in the art-rock band Gowns before going solo. She released her debut Little Sketches on Tape in 2010, followed by Past Life Martyred Saints in 2011. (See photos from her Vancouver tour stop for that album here.) She also played guitar in the experimental rock band Amps for Christ until the early 2000s.

Anderson was accompanied by three backing musicians for the touring version of EMA. For its stage set-up, the band had banks of LED lights that recalled the techno-paranoia aspects of the album’s themes. Like The Future’s Void, songs alternated between industrial-sounding tracks and more pop-oriented tunes, as well as “Oh California” from Past Life Martyred Saints. The venue was just over half-full, with an enthusiastic audience commanding an encore, although the show had a tight 10 p.m. curfew. Anderson obliged by performing (solo) an old Gowns song. 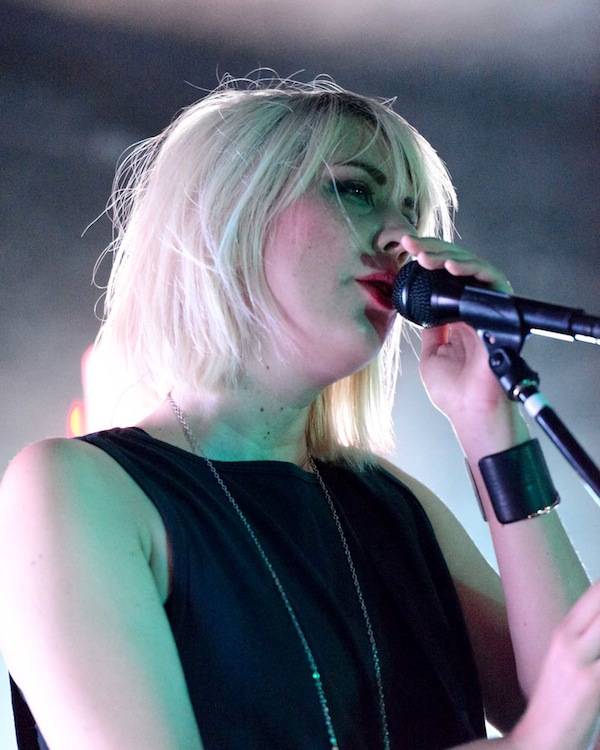 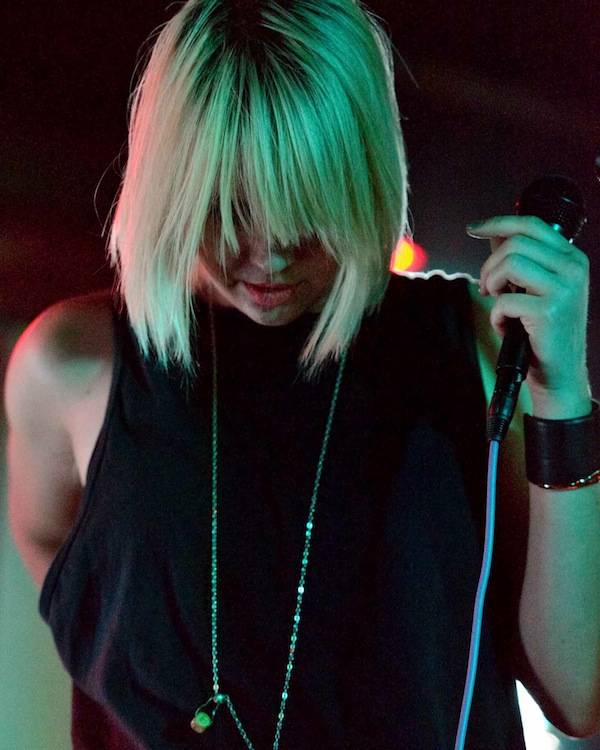 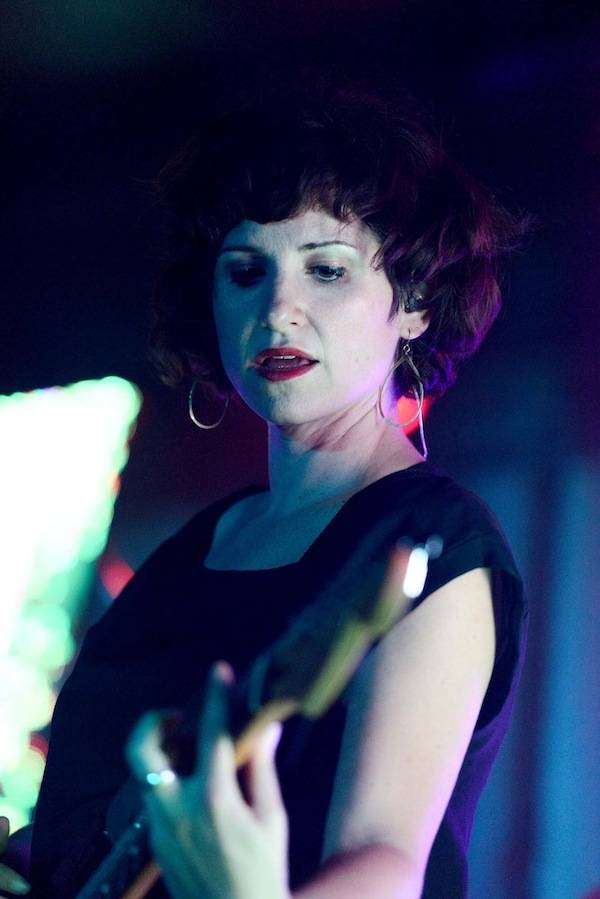 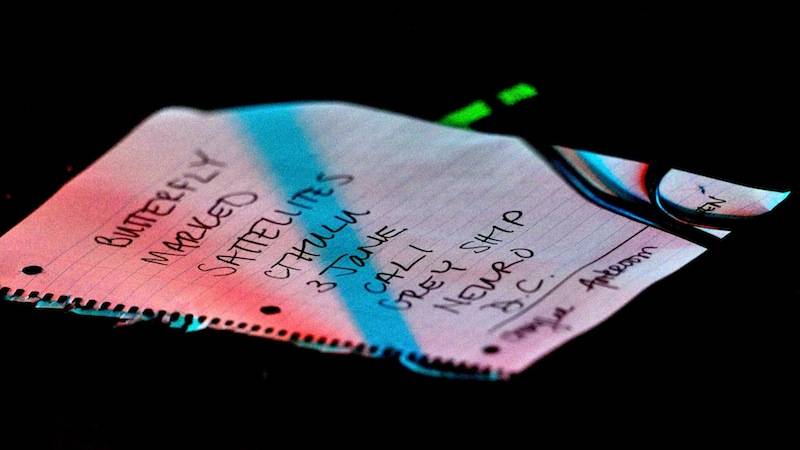