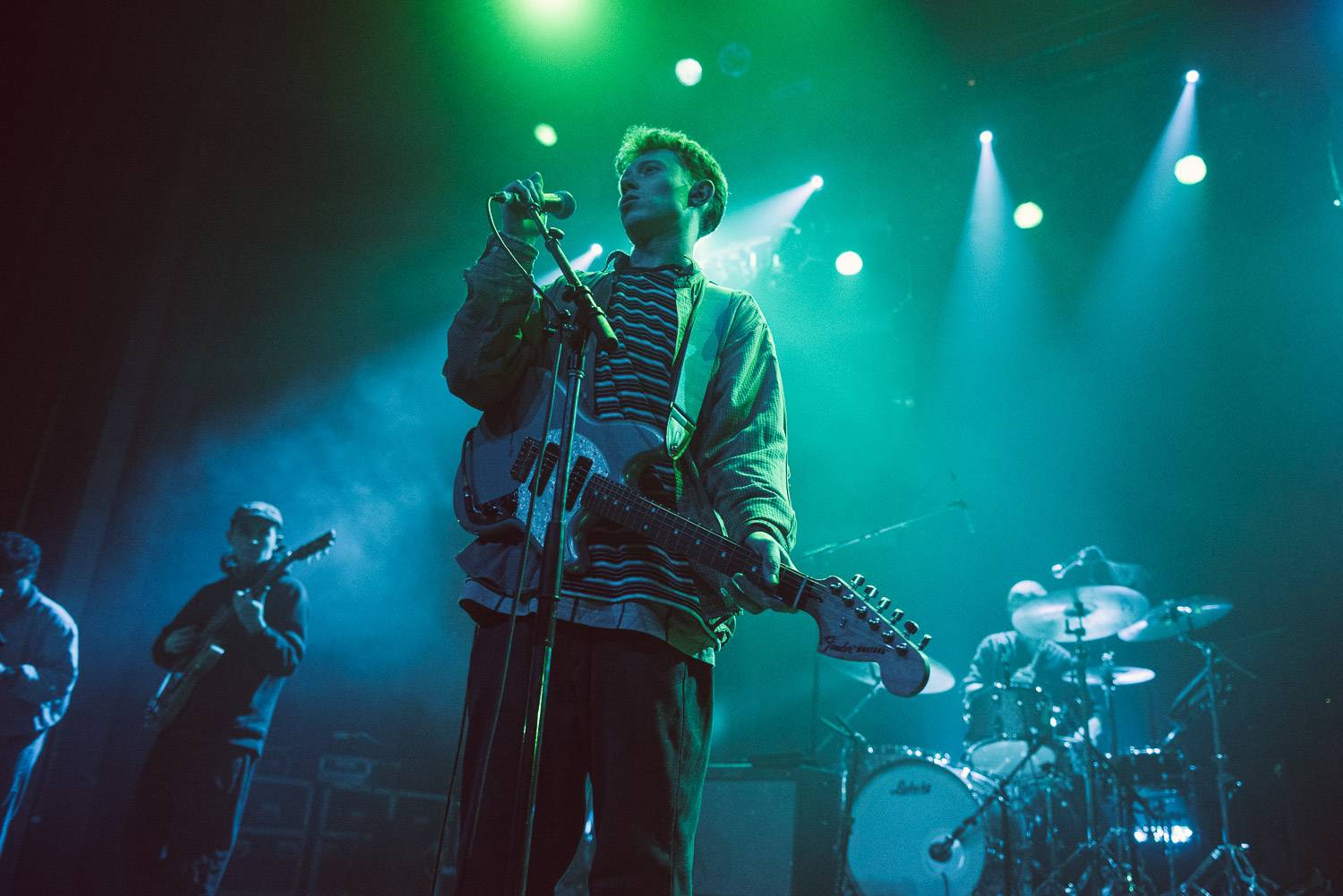 There’s no-one quite like Archy Marshall right now. The 23 year old Londoner, more popularly known as King Krule, stomped through Vancouver with a sold out show at the Vogue. He’s on tour supporting his second album The OOZ which came out in early October. Marshall’s music has made waves for a number of reasons, including his wide musical palate that folds in elements of post-rock, punk, jazz and hip-hop. But the main feature is his deep, abrasive voice. Marshall used it to great effect last night, snarling and growling his way through an hour long set that was super exciting to watch.

Opening with the one-two punch of “Has This Hit?” and “Ceiling”, Marshall made it clear that he wasn’t here to mess around. The pair of more sedate songs were given a high energy rendition that got the crowd riled up, and the band attacked them with ferocious intensity. There were a good number of hardcore devotees up front and centre who were happy to shout along with every word coming out of Marshall’s mouth, which was impressive considering some of these tracks are verbally very dense. The pounding “Dum Surfer” and “A Lizard State” quickly followed, keeping the high energy going before mellowing out with the jazz licks of “Midnight 01”. 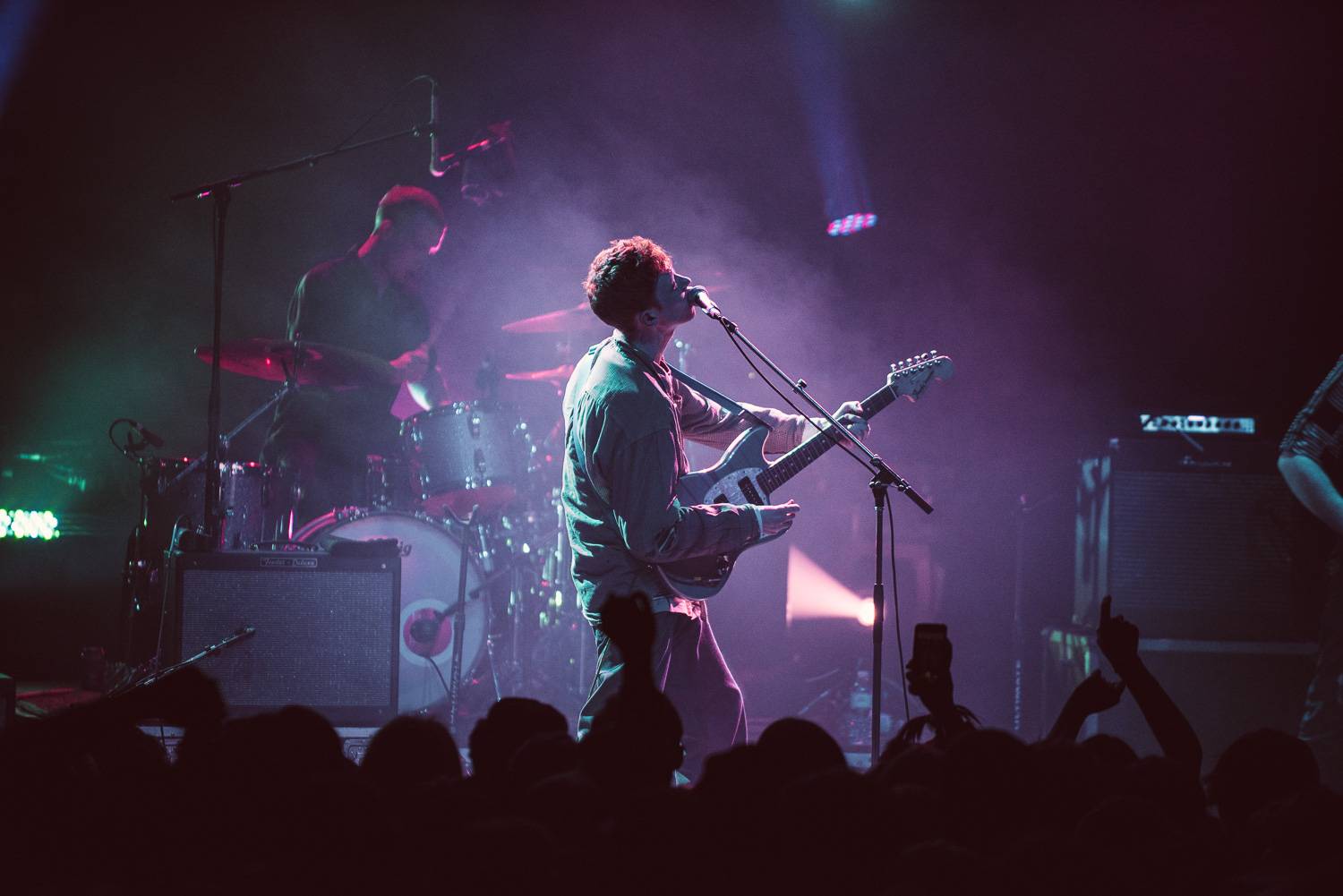 The set consisted of an even mix of tracks from The OOZ and his 2013 debut 6 Feet Beneath The Moon. Apart from the first two tracks, the live songs were mostly straightforward translations of the studio versions, but watching the musicians on stage revealed their intricate and complex structure. The dense, lo-fi studio recordings give the songs a casual, spontaneous feel whereas on-stage the musicianship on display was undeniable. The six members of the group were all top notch, with a saxophone player and a guy manning the sound pedals rounding out the two guitars, bass and drums. Watching the band rip furiously through the punk-leaning like “Dum Surfer” and the jazzy fragility of “Baby Blue” was a reminder of why Marshall has so much hype surrounding him. He kept audience interaction to a minimum, mumbling a few words of gratitude halfway through the set but otherwise preferring to let the music speak for itself.

Opening for King Krule were Standing On The Corner, a collective from Brooklyn who share a similar penchant for jazz and hip-hop. Their latest mixtape Red Burns dropped last month and showcases their eclectic mashup of genres. Definitely worth checking out if you’re a King Krule fan.