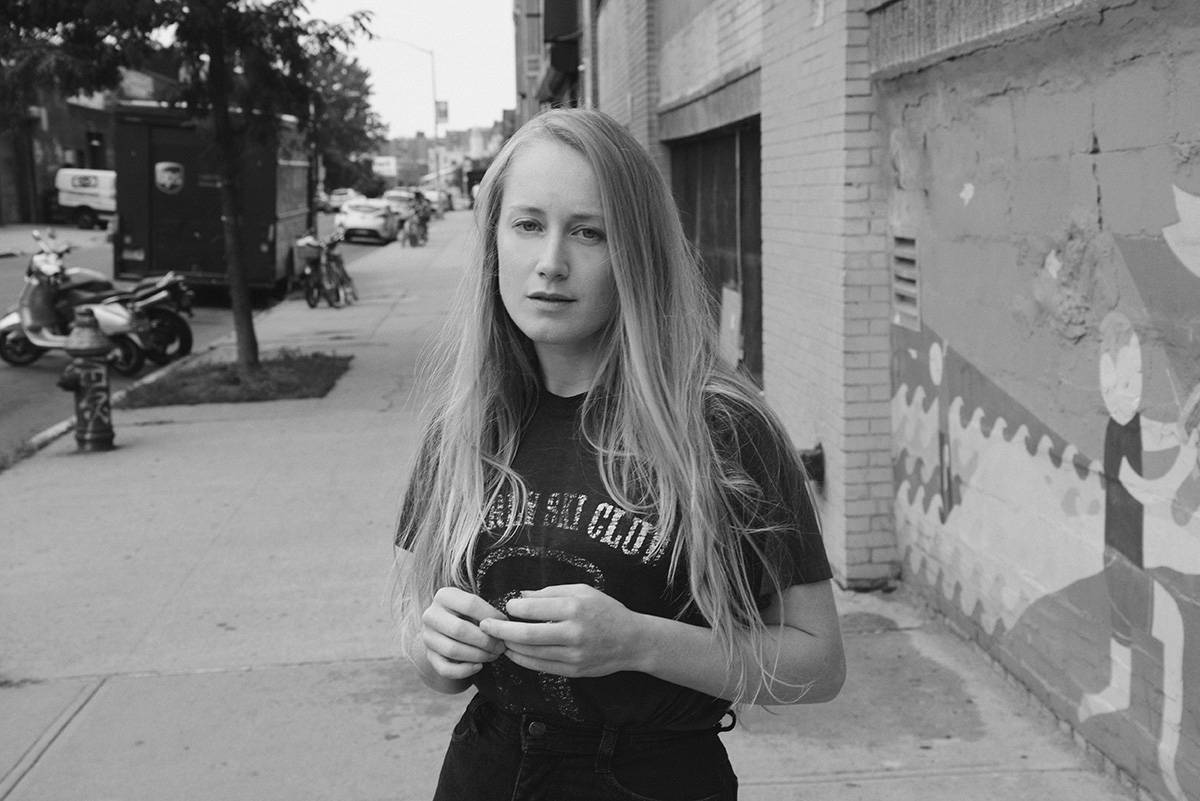 Opening for The Weather Station in Vancouver last Wednesday night, James Elkington described his childhood home in the South of England as “just cows and pubs.”

He made the joke about his hometown to the Fox Cabaret audience following the track “Rendlesham Way.”

“When I play that song, I feel like I’m in a car going down a hill in the snow with no brakes,” he said of the extended instrumental.

According to Elkington, he hasn’t recorded the song yet.

He is currently on tour for Wintres Woma, his debut solo album. Now settled in Chicago, Elkington made the record in Wilco’s Loft studio space, after years of various collaborative projects. Wilco frontman Jeff Tweedy and Elkington have partnered before; Elkington has previously played as a backing musician for Tweedy, as the latter toured on his solo releases. The two lyricists differ in that Tweedy wrings meaning from life’s smallest, sentimental moments, while Elkington portrays a vague state of contemplation (for example, in Wintres Woma opener “Make It Up”). 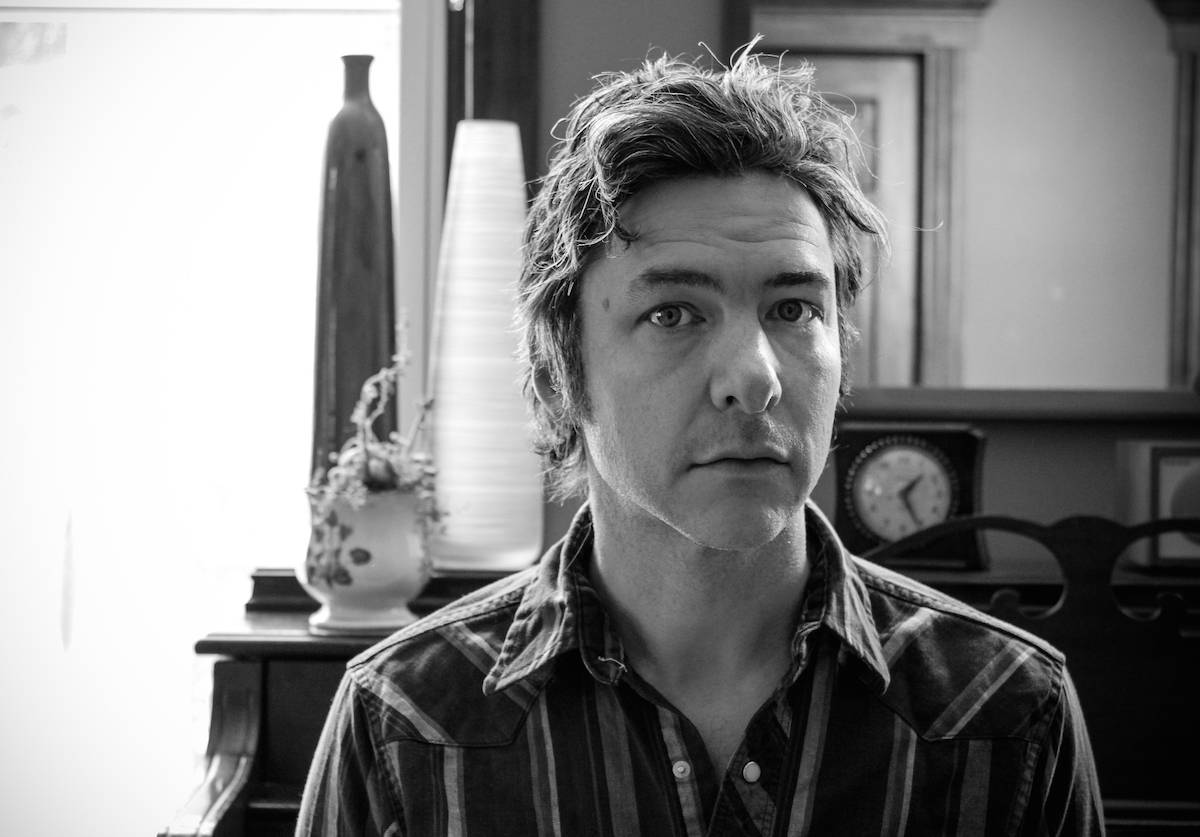 Elkington lays self-aware vocals, locked in a safe register, on a bed of virtuosic finger-picking. For this tour, Elkington is performing solo. But much as “cows and pubs” belies the beauty of England’s moors, Elkington’s simple stage setup masks a performer of masterful talent.

The Vancouver show was the final West Coast date of his run opening for Toronto quartet The Weather Station.

As the band joinned her onstage, the sound remained tempered. At one point, guitarist Adrian Cook played a pair of bongos with soft mallets. Drummer Ian Kehoe perched over his kit without touching it, and sang backing vocals. A few choice notes rumbled from Ben Whiteley’s bass, which made for a minimal underscore to Lindeman’s sweet delivery.

“You and I (on the Other Side of the World)”, from this year’s self-titled album, served as the full band’s true introduction. With every song, the sound swelled and grew. It was a slow, controlled build. Things loosened for “Kept It All To Myself”, before Lindeman introduced “Complicit” as a “big song” written for troubling times.

The Weather Station have built their sound on songs that whisper stories with aching intimacy. Lindeman sings with the same delicacy of folk contemporary Angel Olsen, but without Olsen’s haunted quiver. Lineman’s voice is pure, golden.

“Thirty” closesd the regular set. Lindeman was barely off the stage before turning around and returning, accompanied again by just her acoustic guitar. A stillness seized the air, and as Lindeman finished, a smile snuck across her face. “Any requests?” Shouts came from the audience as the band joined her onstage for a three-song encore.

The Weather Station are a study in control. Quiet reflections, passing with the whisper of an autumn wind.