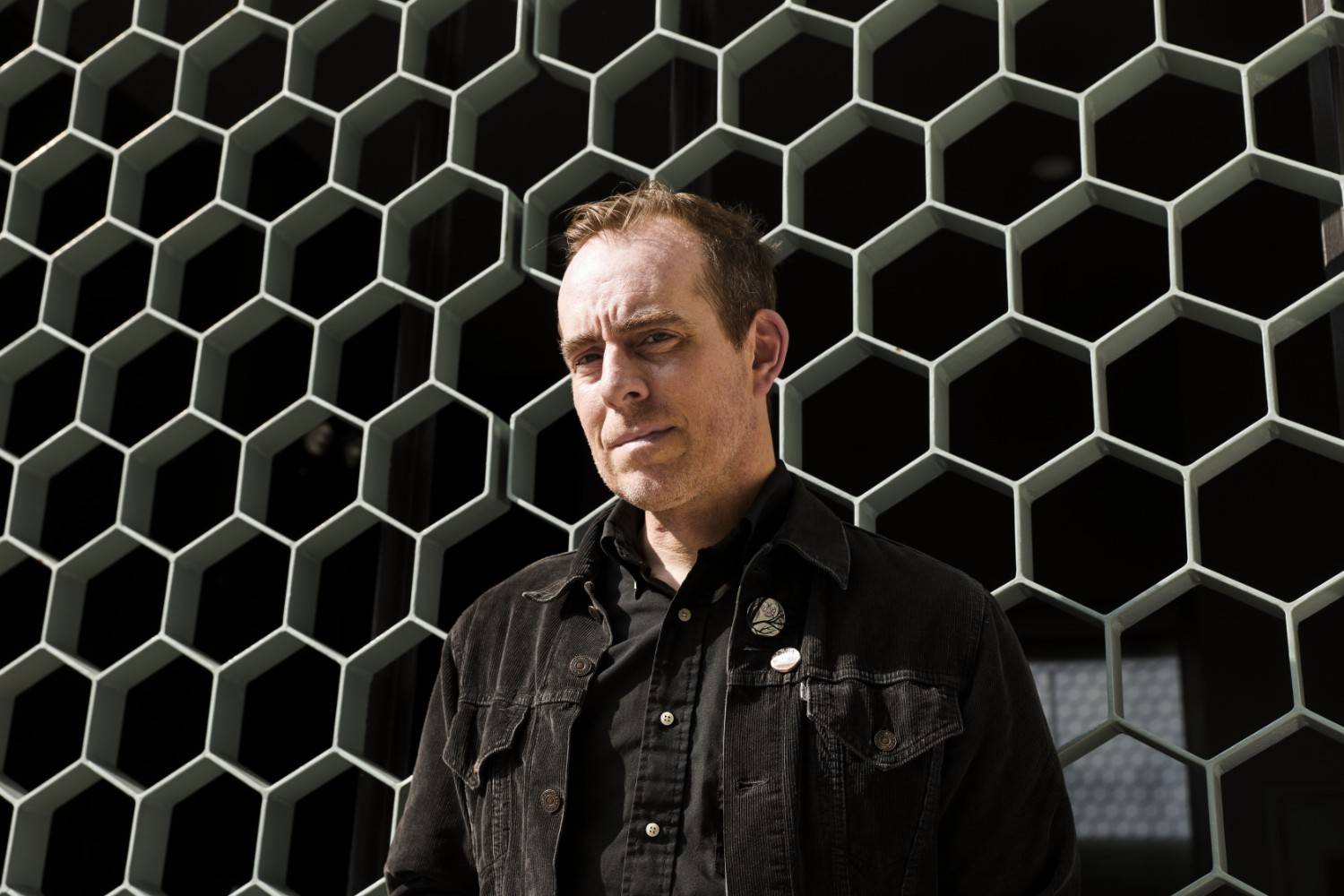 Review–Ted Leo and the Pharmacists at the Cobalt, Vancouver, Nov 7 2017

It came as no surprise when Leo, who is known for writing politically-charged lyrics, took a moment to meditate on America’s political climate between songs. After condemning the current administration and lauding the few, positive advances made in the country (that same day, Virginia elected its first openly transgender state representative), Leo and the five-piece Pharmacists ripped into “Heart Problems,” one of several songs they’d play off of 2004’s Shake the Sheets. Whether or not the irony of hearing these songs today was lost on the audience, they responded to the music with enthusiasm and danced along to the power pop beat.

It’s been seven years since the veteran rocker last toured Vancouver with the Pharmacists, but the band showed no sign of having slowed down since then. On the cramped, dimly-lit stage, Leo galvanized the crowd with his commanding vocals and intricate guitar riffs. And on nostalgic favourites like “Where Have All the Rude Boys Gone?” and “The High Party,” Adrienne Barry’s brass contributions amplified the night’s energetic, ska-punk quality.

But the show wasn’t dedicated to the band’s staples alone. Intermingled within the wide-ranging set were songs from frontman’s latest album, The Hanged Man. Whereas new songs like “Can’t Go Back” and “You’re Like Me” adopted familiar Leo tones, “Lonsdale Avenue” provided the perfect, melancholic bridge between the band’s old and new material. An electric acoustic solo, the song stood out as one of the most memorable performances of the evening.

The great thing about Leo is his ability to maintain the same ethos and essential sound over the course of his career. And yet, throughout his work is evidence of an enormous amount of growth. This tireless performance was no exception. The commander-in-chief may have changed, but Leo’s still channeling his anger into pure, unfiltered rock ‘n’ roll.