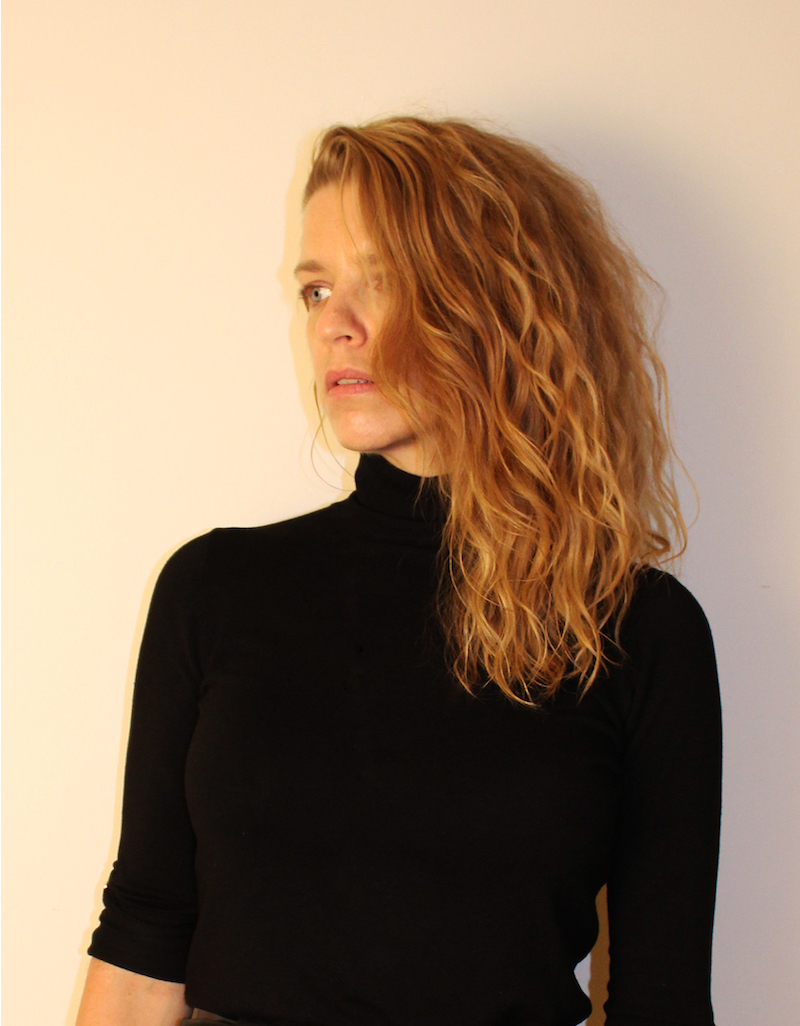 The first release from the album is the mid-tempo “Faith is Easy.” The track is heavy on electronics and layered vocals (courtesy Creelman and Guldemond), with a borderline-industrial feel at the song’s end. The video is black-and-white and impressionistic, with lots of close-ups and shots of a manic (male) dancer.

Creelman first appeared on the B.C. music scene as a member of Mother Mother. She appears on the band’s first three records, the independently released Mother as well as Touch Up, and O My Heart. The band has recently found new fans through TikTok.

Of her own work, Creelman says, â€œWhen I’m giving voice to my vulnerability, that’s when the magic arrives. I’ve been re-learning how to trust my instincts, and so far I’m being shown that they’re good. I am a singer first and foremost and now I"m leaning into, and not apologizing for, that strength. I used to feel lesser because I didn’t play all the instruments and arrange all the songs, but I’ve grown to realize that the skill set I have is good enough.â€ 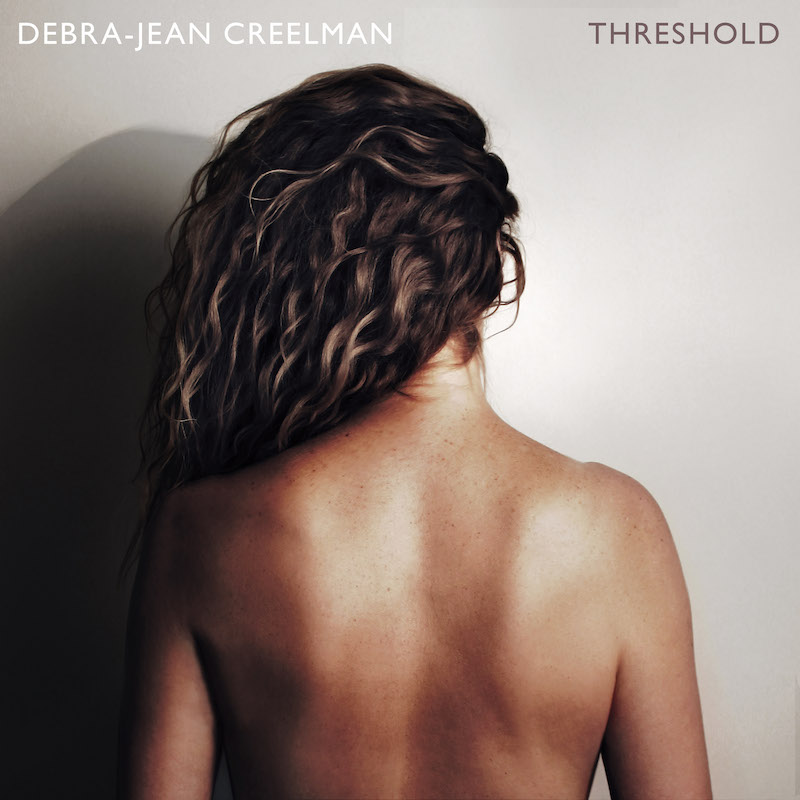