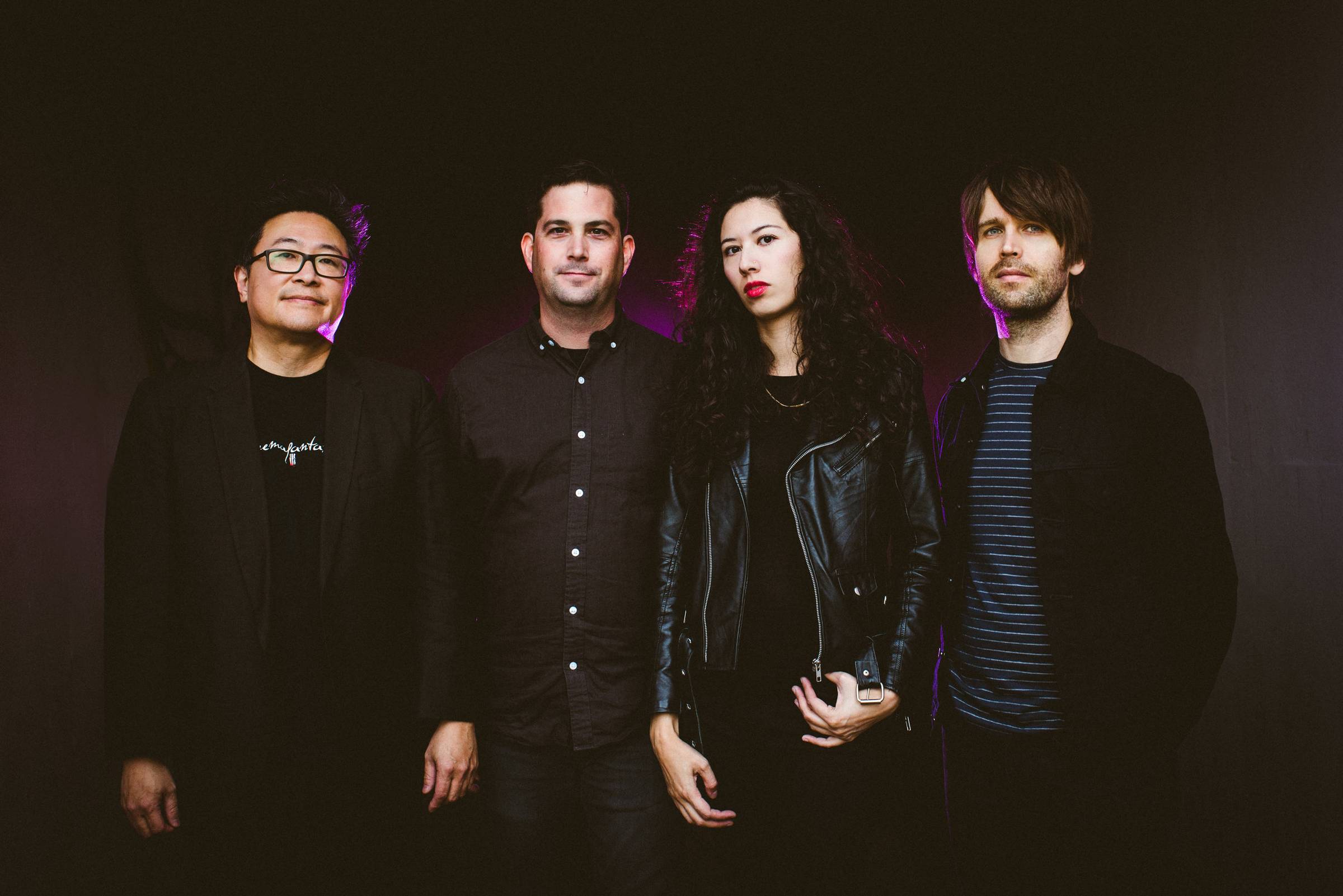 Deep Cove’s ‘Pills’ is a collaboration with animator Ryo Inoue

One of our favourite local bands has released their first video. For “Pills,” the opening track off Deep Cove’s second album The Gift, the group worked with Ryo Inoue. Inoue is an artist and animator from Japan.

The band released The Gift in 2019, alongside a book of the same name by author and composer Leanne Dunic.

Dunic is the one who contacted Inoue. “I spent a painstaking week writing an email in Japanese with the hopes he’d be interested in collaborating on this video,” she says in a press release. “He was! It was a longshot dream come true. We met in Japan at the end of 2019 to discuss the concept of the video, and a few months later he delivered a storyboard for a whimsical, dreamlike adventure that accentuates the juxtaposition of love and possession in the work.”