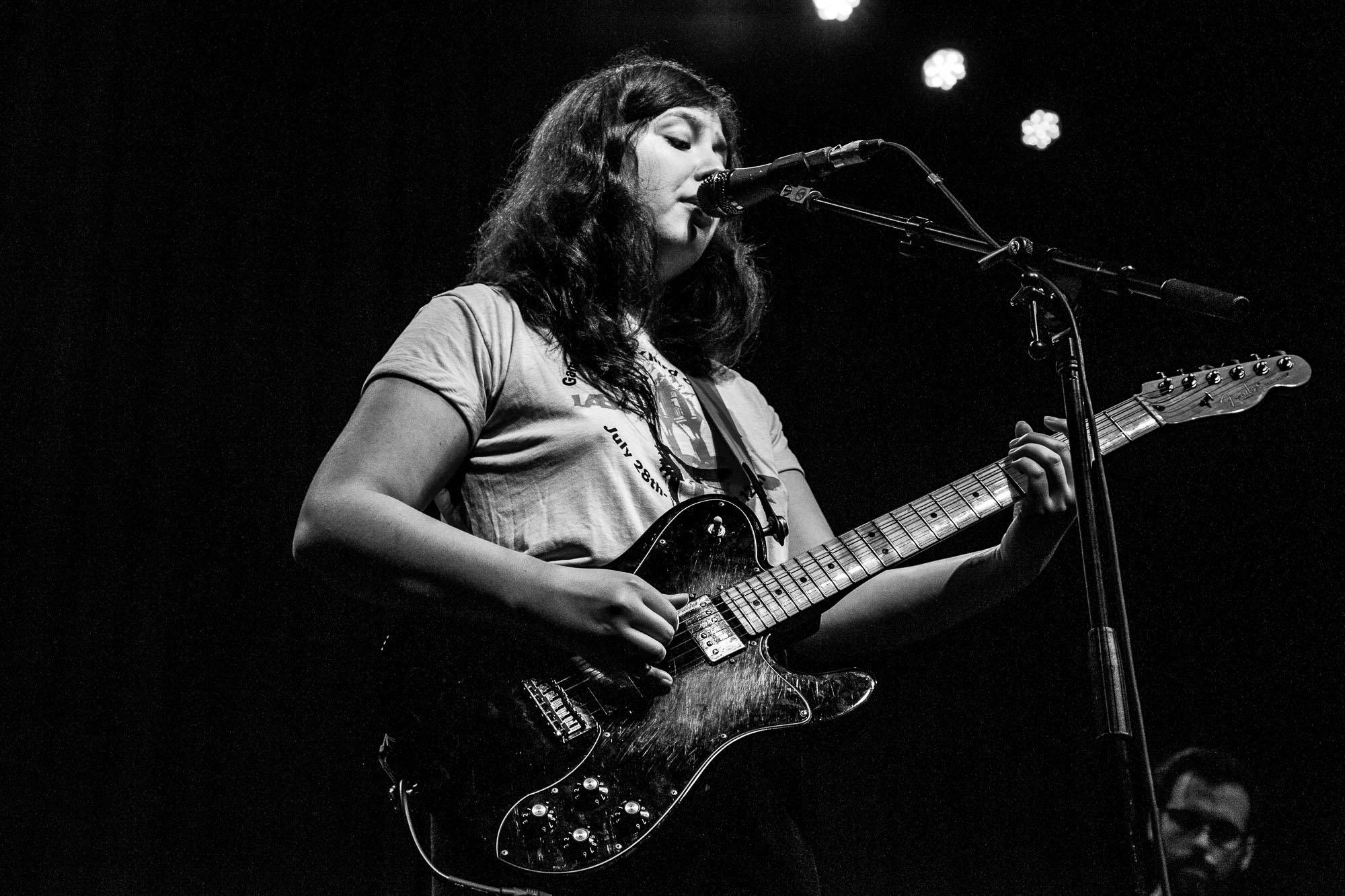 Lucy Dacus on tour for her 2018 album Historian, on Matador Records. It’s the American singer/songwriter’s second album. She released her debut, No Burden, in 2016. It featured her first single, “I Don’t Wanna Be Funny Anymore.”

Dacus grew up in Mechanicsville, Virginia, a suburb of Richmond. At Virginia Commonwealth University she studied film, then worked as an editor for children’s school photos. During this time, she wrote the songs which would comprise No Burden. 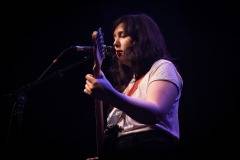 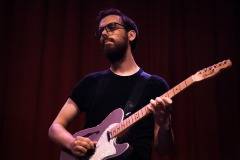 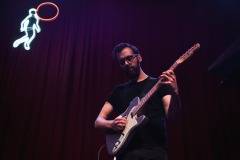 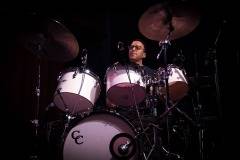 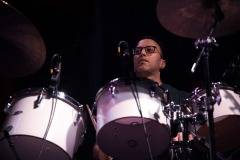 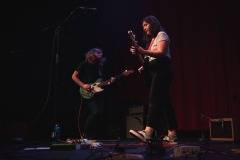 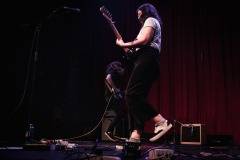 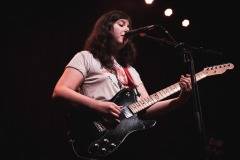 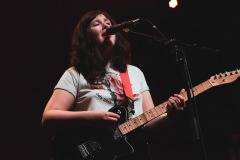 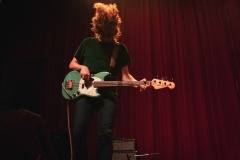 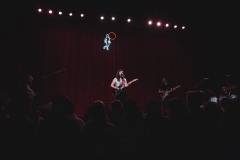 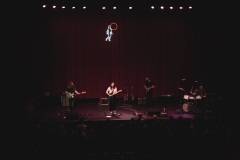 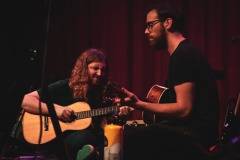 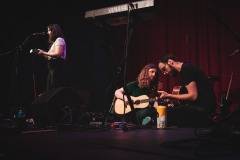 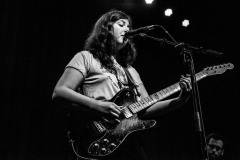 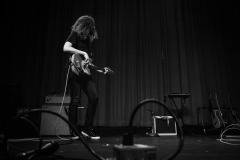