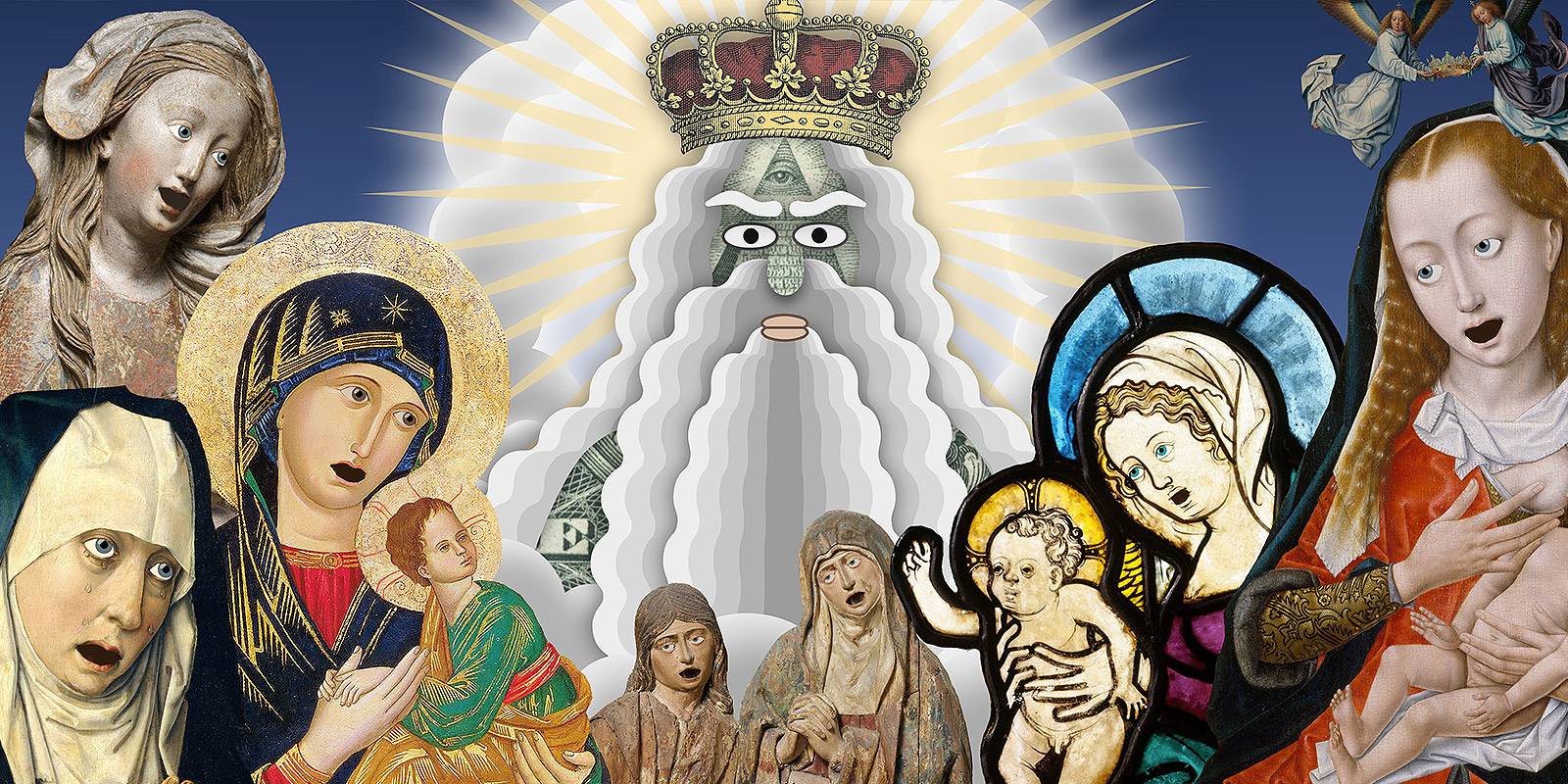 An image from Nina Paley’s Seder-Masochism.

One Cut From the Dead VIFF 2018–capsule movie reviews

The Vancouver International FIlm Festival starts this Thursday, Sept. 27, and runs until Oct. 12. The festival includes the ALT series, which VIff.org describes as “genre-bending features that defy traditional classification and creators who push short-form storytelling to its limits.” ALT is sub-divided into Altered States, Short Films, PIXL, and Modes.

The series includes new flicks by Lars Von Trier and Gaspar Noe. But you don’t have to see films from the big names to get your money’s worth. Check out the recommended films below.

One Cut of the Dead–Japanese director Ueda Shinichiro‘s film opens with a 37-minute one-cut thrill-ride. And then it gets interesting. Really, there’s little more we can say without giving too much away. One Cut of the Dead is a movie you’ll want to see once and then again with friends. 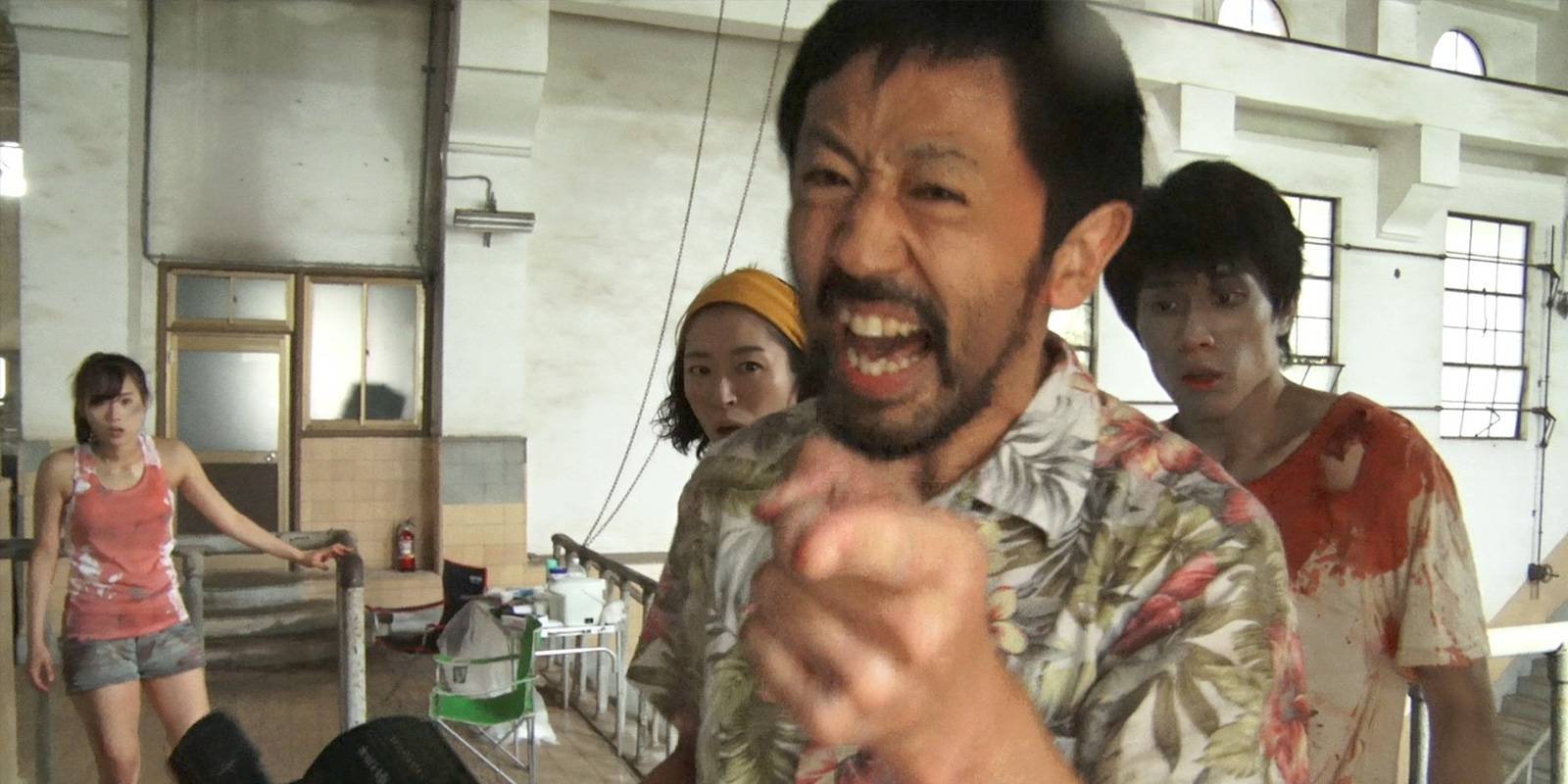 One Cut from the Dead.

Ruben Brandt, Collector–Hungarian visual artist Milorad KrstiÄ‡‘s first feature-length animated film is glorious to look at and full of details that beg a second viewing. It’s also got a whip-fast storyline supported by ideas about art, commerce, and style. KrstiÄ‡, who is 66, spent over six years on Ruben Brandt, Collector. His previous animation credits include the short My Baby Left Me, which won both the Silver Bear at the Berlin film festival and best first film at Annecy. 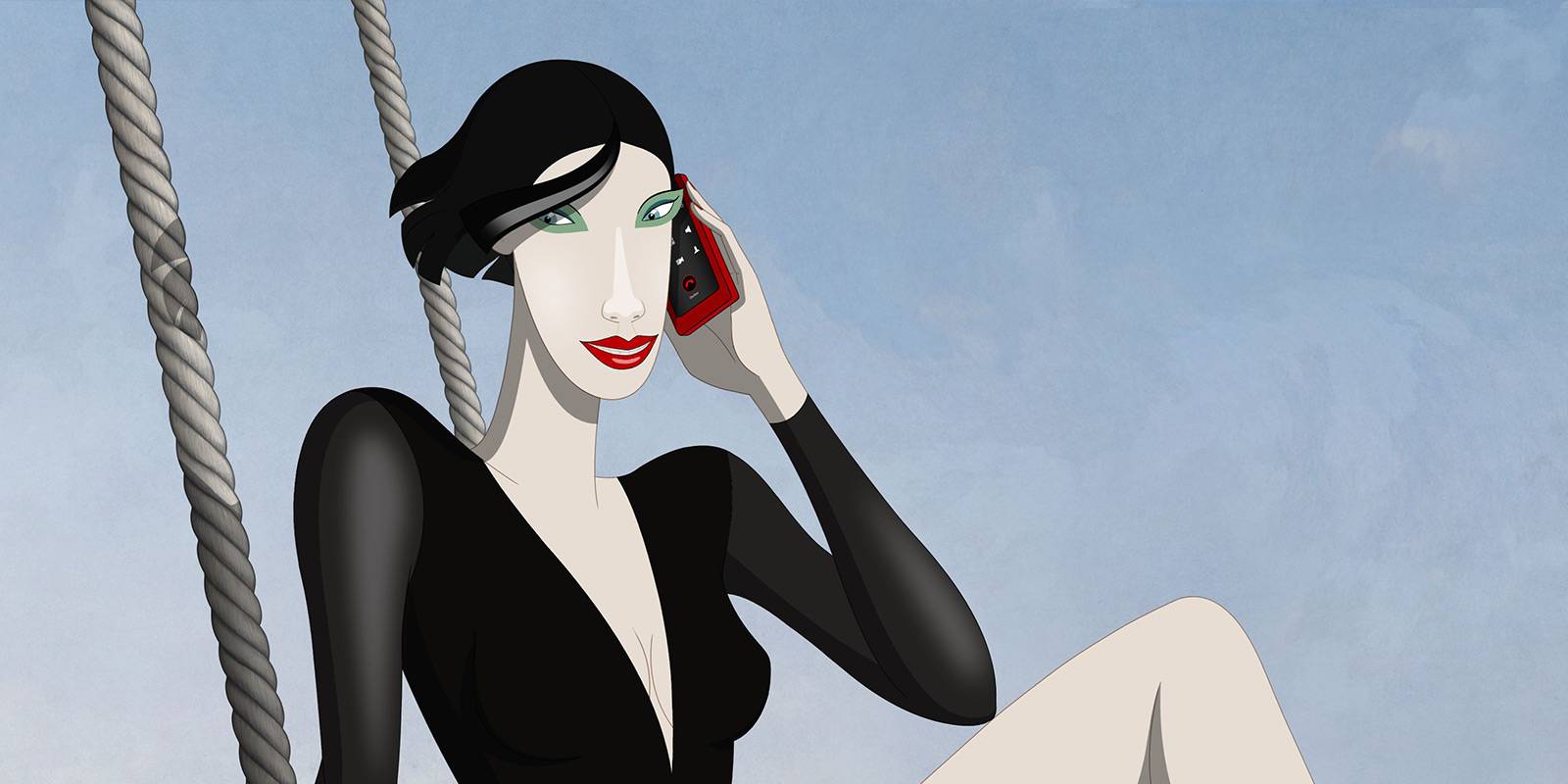 Sita Sings the Blues’ Nina Paley’s take on the Exodus

Seder-Masochism–Nina Paley (Sita Sings the Blues, VIFF 08) takes on the Exodus narrative with rich, bold animation. Paley incorporates interviews with her father and a jukebox full of hits, including songs that (we’re guessing) must be next-to-impossible to license. When was the last time you heard Led Zeppelin and John Lennon on a movie soundtrack? Seder-Masochism is a wonderful film about religion, family, and plagues.

The Wolf House–This Chilean film mixes stop-motion and traditional animation to tell a surreal allegory about an isolated German community with a dark secret. The ever-shifting animation hides as much as it reveals. I’m still making my mind up about this one, but it’s definitely suited to the more adventurous film-goer. 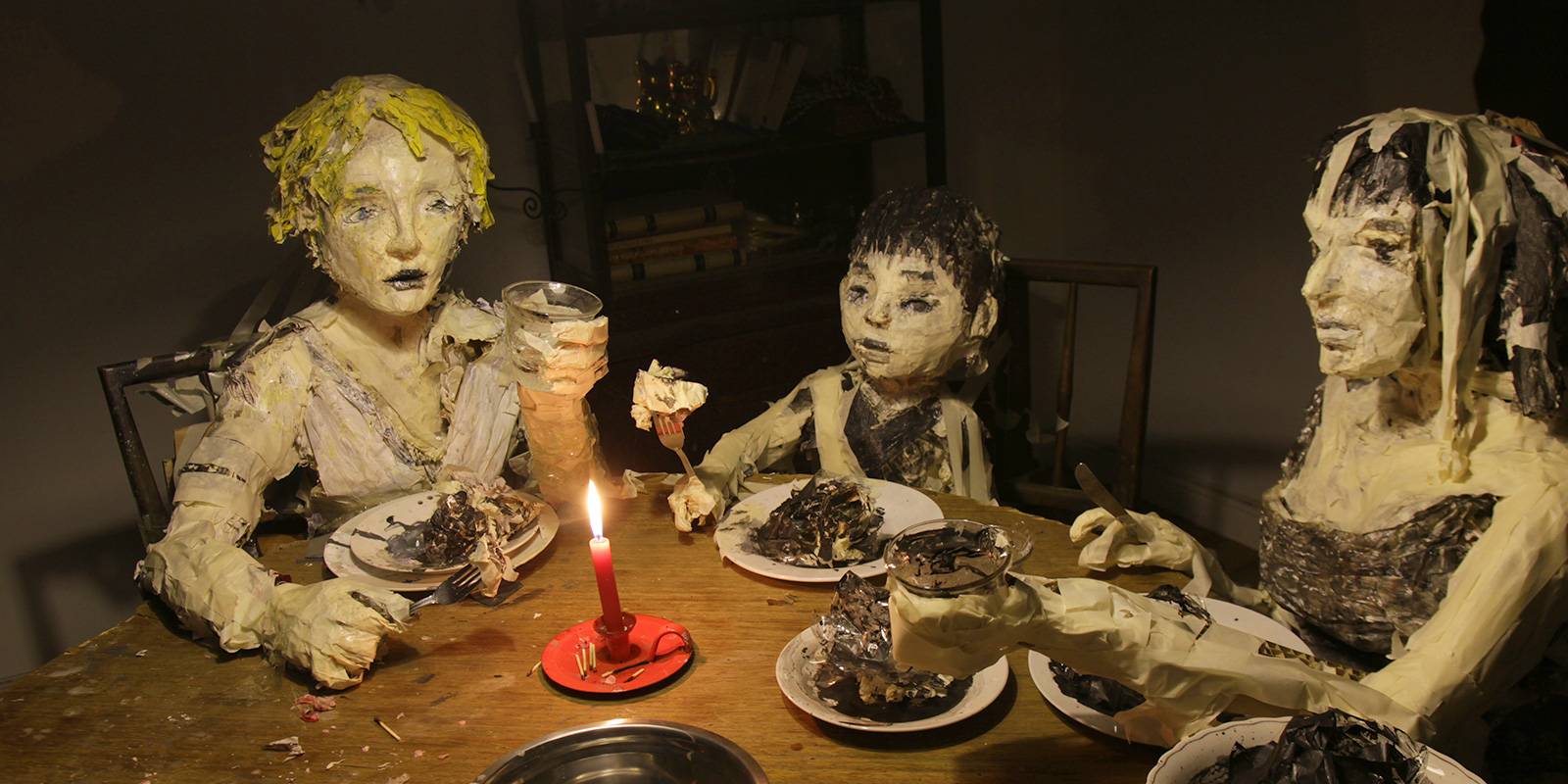 Scene from The Wolf House.