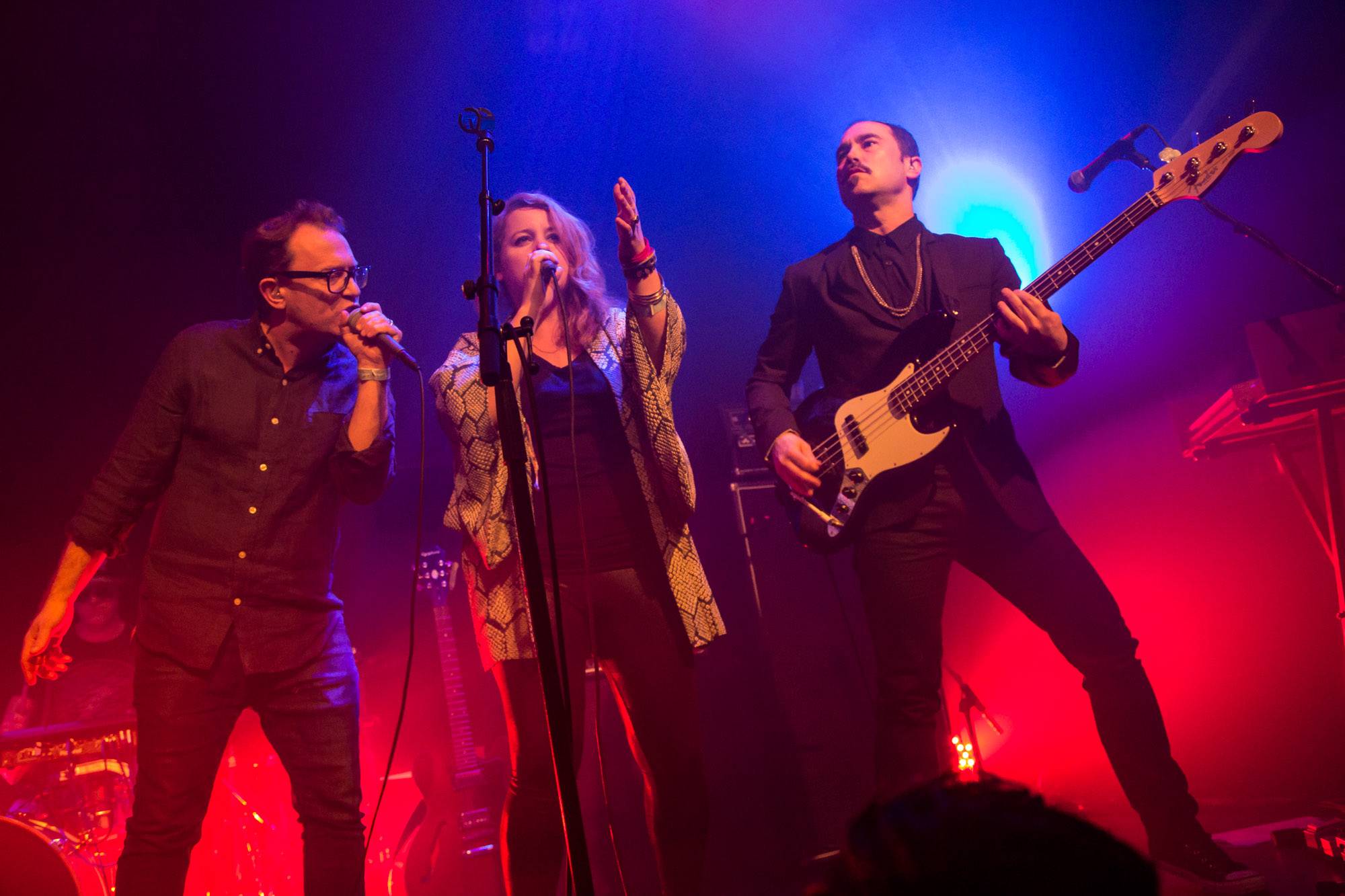 Stars at Venue, Vancouver. This was a free, invite-only show.

The band has released eight studio albums. The latest is There is No Love in Flourescent Light. Pitchfork.com awarded the record a 7.2 rating, noting that the group sounds “revived and more emotionally mature.”

Members released this statement about the record: “Does no one fall in love under fluorescent light? Pretty sure that’s not true, as many an office romance could attest. But as a statement in support of love’s delusions, we will stand by it. In love, the lights are different, softer; the air has more oxygen in it; and for a second, all you need is a good chorus to believe this might be the one.”